Samsung confirmed earlier this week that it was going to offer the Galaxy S8+ in a new color option that it’s calling Rose Pink. The confirmation came from Samsung Taiwan’s official Facebook page which said that the device would be released in the country next month and that it would only be available for a limited time.

Samsung has now sent out a press release confirming that the sixth color option for the Galaxy S8+ is going to be released in select markets including South Korea and Taiwan starting tomorrow, June 30.

The company says that this new hue has been “inspired by nature” and that it envelops the device to create a sense of unity and fluidity between the glass and metal of the handset’s body. The Rose Pink color has been described as “sophisticated and modern” which only adds to the overall aesthetics of the Galaxy S8+.

As Samsung mentioned, this is the sixth color option for its flagship smartphone. The Galaxy S8 and Galaxy S8+ are already available in Midnight Black, Orchid Gray, Arctic Silver, Coral Blue and Maple Gold colors.

The specific availability details will be confirmed by Samsung’s regional arms in the markets where this handset is going to be released. 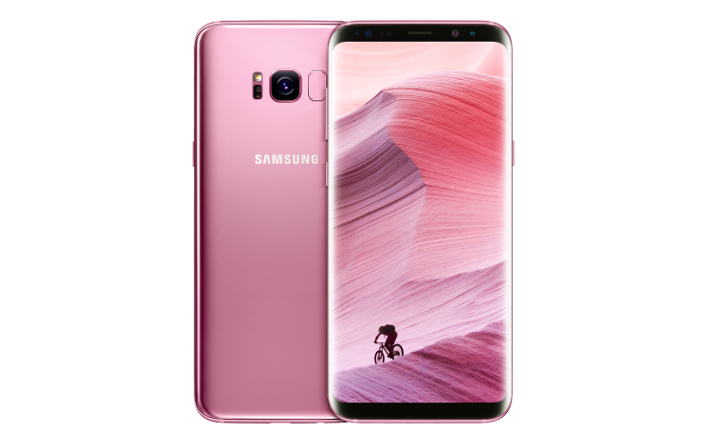