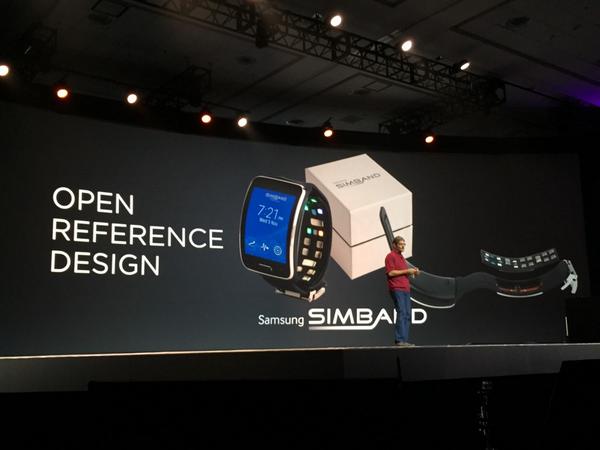 We reported three months ago that Samsung was possibly working on a new fitness tracker called the Gear Fit Pro. It already has a trademark for the name so that’s one less thing it has to done before releasing this device. Not much is known about the Gear Fit Pro at this point in time. It may presumably be linked to Samsung’s Simband health platform which will provide cloud-sourced health tracking.

Samsung launched this platform three years ago and also showed off a Simband reference wearable device. The reference device had the ability to measure metrics like heart rate, body temperature, oxygen level and more.

Perhaps Samsung is going to talk more about these devices at the upcoming Tizen Developer Conference which takes place on May 16-17 in San Francisco, California. Samsung hasn’t confirmed if new hardware will be unveiled at the conference so this is pure speculation right now.