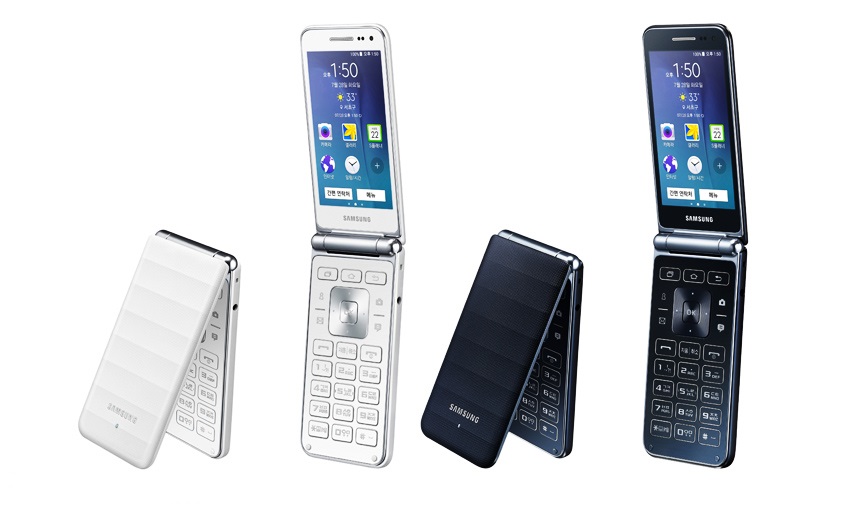 The Android-powered Galaxy Folder LTE is one of the most-preferred smartphones by South Korean seniors, reveals a new report published by Yonhap News. It’s believed that 77 percent of customers who picked up the handset in the region are aged between 60 and 80, and opted for it because of its dual-screen clamshell design and affordable price tag.

Citing SK Telecom, Yonhap News also revealed that the Galaxy J series is a favored offering among older smartphone owners in the country. Although, much to our dismay, it didn’t specify what the best-selling handset from the range is. If we had to hazard a guess, however, we’d say it’s the Galaxy J3 (2016), which made its debut back in January, 2016.