Galaxy S8 restart issue is a nuisance for users 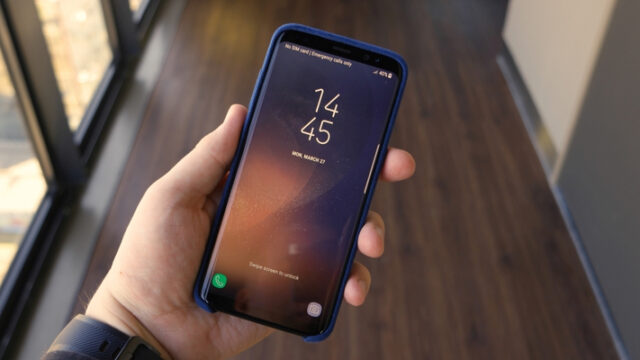 Samsung has barely addressed the reddish display tint issue of the Galaxy S8 and we’re now hearing of a new issue that many Galaxy S8 and Galaxy S8+ owners are facing. Apparently, some units are restarting on their own for no reason at all. Users who are facing this issue report that the handset restarts of its own volition several times a day.

Countless Galaxy S8 owners are expressing their displeasure over the matter on Samsung’s official community page for the US as well as the XDA Developers forums. Samsung has not officially acknowledged this as an issue yet.

Some have deduced that perhaps microSD cards are causing the handset to reboot several times a day on its own. A temporary fix being suggested involves removing the microSD card. Others are of the view that it has something to do with a bug in the lock or Always-On Display screen and possibly the power save feature as well.

There’s no clarity on the matter yet so it’s not known what’s causing this issue and when Samsung is going to come up with a fix. Hopefully, the company will have more information about this for us in the near future.

Having you faced a similar issue on your Galaxy S8 or Galaxy S8+? Let us know in the comments below.