Samsung said to be developing display with four curved sides 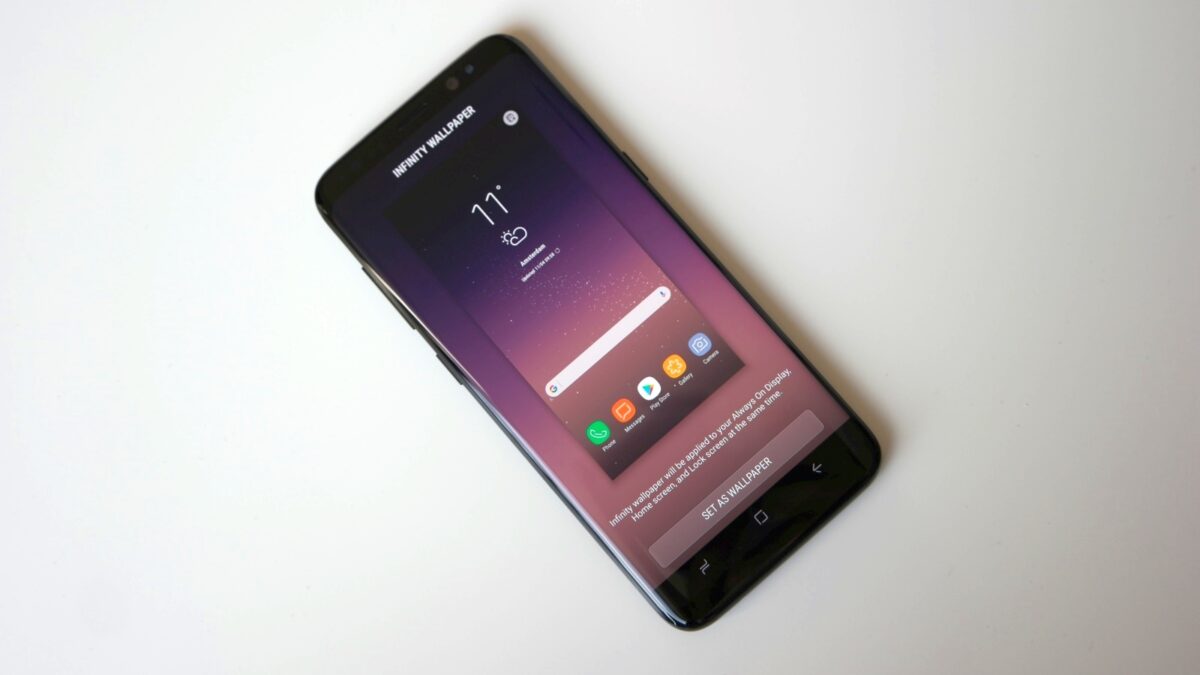 The Infinity Display on the Galaxy S8 is impressive to say the least. Its sleek curves set it miles apart from the competition. According to a new report out of South Korea, Samsung is now working on a new kind of display panel which will have curves on all four sides, meaning that even the top and bottom edges would be curved.

The report mentions that this display panel would allow for a screen-to-body ratio more than 98 percent so the front of the device will essentially be a big slab of glass. The handset would have no top or bottom bezels and would look unlike any other smartphone on the market right now.

However, the report does caution that there are some difficulties in the lamination process that have to be eliminated first before we can see these displays in consumer devices.

The current lamination process won’t allow the display’s four corners to register the user’s touch thus making them essentially useless. This challenge has to be addressed first before we can have smartphones with a screen-to-body ratio of 98 percent.

Samsung is reportedly looking forward to showing off this display panel as early as next year.