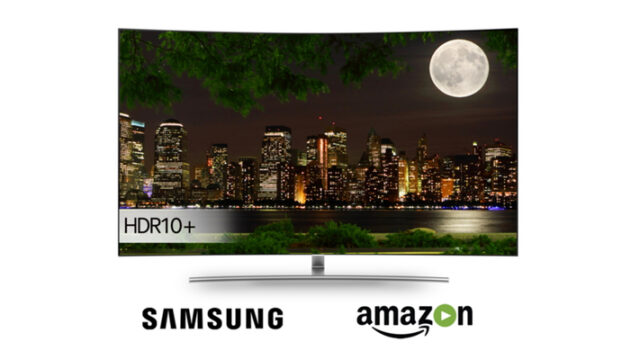 HDR10 is the most popular HDR format right now, but Samsung states that it uses static metadata that does not change during video playback despite scene specific brightness levels, so image quality might not be optimal in some scenes. The updated HDR10+ standard uses dynamic metadata, so compatible HDR TVs can adjust the brightness on a scene-by-scene or even frame-by-frame basis, producing images that are much closer to the director’s intent.