Exclusive: The SM-G892A is the Galaxy S8 Active for AT&T, codenamed Cruiser 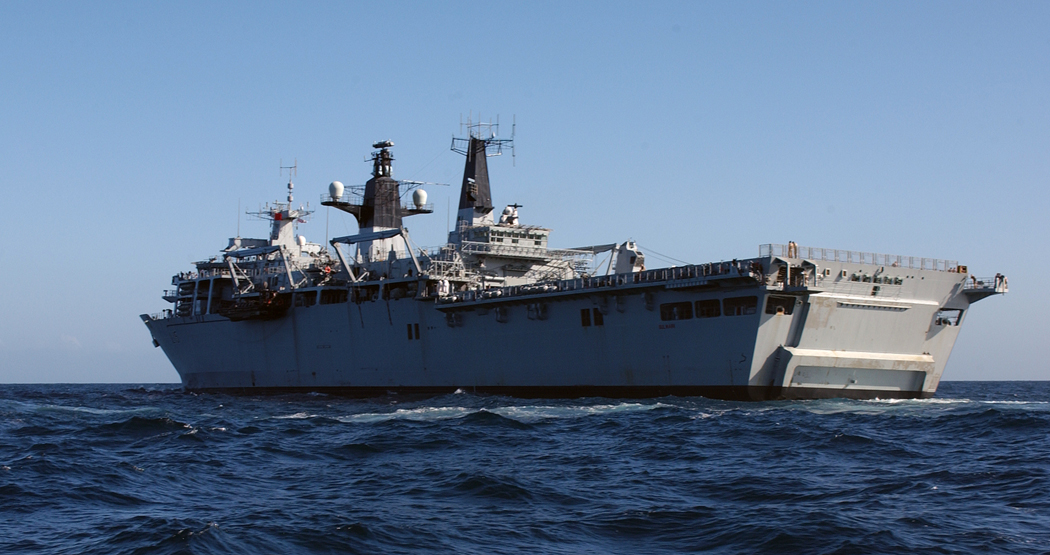 Did you think Samsung wouldn’t be launching an Active variant of the Galaxy S8, because the S8’s beautiful design just does not warrant being modified? It was certainly something some of us here at SamMobile had been thinking, but it looks like Samsung’s Active line of smartphones will continue this year. The Galaxy S8 Active is in the works, has model number SM-G892A, and is codenamed Cruiser.

Why Cruiser? Well, according to Wikipedia, cruiser “came to be a classification for the ships intended for cruising distant waters, commerce raiding, and scouting for the battle fleet” in the middle of the 19th century, and the part about cruising distant waters is probably the main reason for the codename. Active variants of Samsung’s Galaxy S flagships have always have larger batteries, and maybe Cruiser is meant to portray that it can walk the extra mile without needing refuelling with a charger. A cruiser is also the “largest and most powerful surface combatant”, and Samsung’s latest Active device is certainly going to be strong and quite large.

Of course, it remains to be seen what kind of ruggedness the Galaxy S8 Active will carry, and just how Samsung will go about adding the rugged elements to the sleek and beautiful design of the S8. MIL-STD-810G standard compliance (in addition to IP68 certification) is pretty much a given, but what would be interesting to see is whether the S8 Active will have an Active key like its predecessors in addition to the Bixby button.

Oh, and for those wondering, it does look like the Active variant of the S8 will be exclusive to AT&T, although we can always hope the Active line will finally break that exclusivity (or at least get Gear VR support). Samsung usually unveils Active handsets in June, so there is still some time to go before the Galaxy S8 Active goes official. We’ll be sure to update you with any new information on the rugged handset.