With the Galaxy S8, Samsung says goodbye to smaller screens 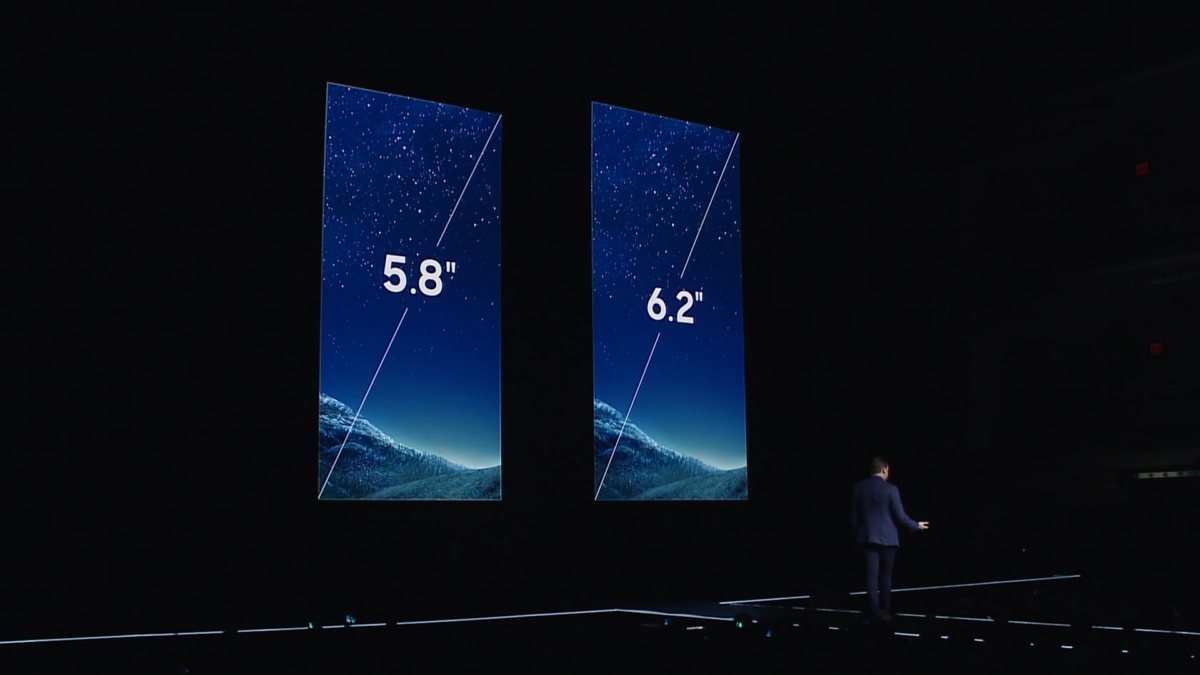 Six months ago, I wrote a post about the Galaxy S7 edge and the Galaxy Note 7 being more alike than ever, that it’s a good thing, and that Samsung had reasons for unifying both the S and Note series in its large “Galaxy.” I also said in that same column that Samsung has been increasing its screen sizes in the Galaxy S series since the Galaxy S2 in 2011, even up to the 5.7-inch Galaxy S6 edge+ in 2015. 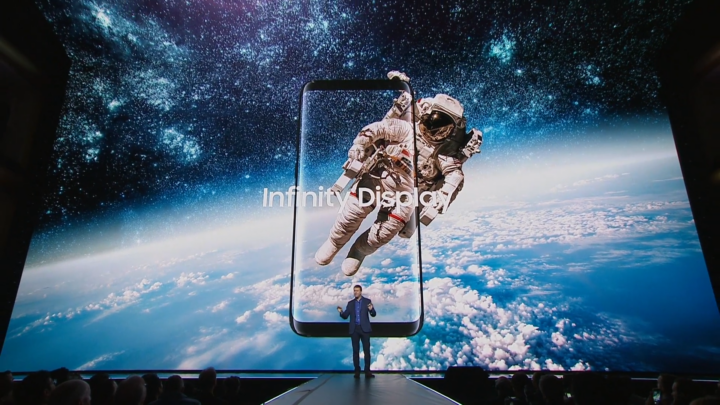 The move to larger screens is to Samsung’s advantage, as the Korean giant’s Super AMOLED displays have always been the eye candy of the mobile world since Samsung first started using them, and the new immersive Infinity Display makes it hard to tell where the display begins and ends (which is the goal of the ultimate mobile viewing experience). AMOLED panels provide inky blacks and deep, oversaturated colors, and despite the claims that these panels do not provide true-to-life colors, they continue to be the fan favorite, year after year after year.

Not only are Samsung’s Super AMOLED panels an eye-catching advantage, but consumers are preferring larger screens nowadays. Back when the first Galaxy Note was launched in 2011, its 5.3-inch screen was considered to be mammoth for a smartphone display. Over the years, though, as consumers have come to embrace the Galaxy Note series, some have purchased it not because of its trademark S Pen, but because of its screen size: contrary to popular belief, not every consumer has purchased the Galaxy Note line over the years to experience the S Pen.

Some Note buyers both past and present prefer wider screens, which has made the Galaxy Note line a huge advantage for them. Even when buyers didn’t want the S Pen, they wanted the wider screen. I can’t tell you how many carrier customers complimented my 5.7-inch Galaxy Note 3 back when I worked retail because of its wide screen.

And it is this wide-screen fever that moved Samsung to rethink the Galaxy S line after the small Galaxy S6 and S6 edge screens. I remember walking into the store thinking I’d get a Galaxy S6 or Galaxy S6 edge, only to walk out the store without either because I was turned off by the tiny screen size. That changed with the 5.5-inch Galaxy S7 edge, as I decided I’d pick up the edge for the first time not only because of the edge (which I loved on the S6 edge), but also because of the acceptable screen size. I’ve already pre-ordered my 6.2-inch, Orchid Gray Galaxy S8+. 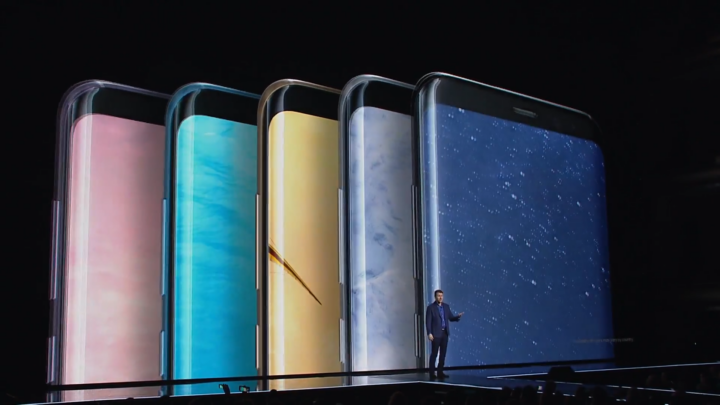 Samsung’s decision to take the Galaxy S8 where the S line has not gone before is in large part due to the growing consumer trend for wider screens across the board. However, that doesn’t mean that every consumer fits mass trends. Some consumers stand against the trend because their preferences are different, and these consumers will disagree with the move to a 5.8-inch Galaxy S8 and its 6.2-inch wider-screened sibling. Some will hang onto their 5.1-inch Galaxy S7 or 5.5-inch Galaxy S7 edge even longer due to the sheer screen sizes of the Galaxy S8 and Galaxy S8+. And every consumer is entitled to his or her preference, and those who prefer compact phones are no longer going to find an option in Samsung’s flagship lineup.

Samsung, however, is in a position where, as a tech company in a consumer market, it can ill afford to ignore those trends. Sometimes when consumers are outraged that “Samsung didn’t do X,” or “Samsung took away Y,” I wonder whether or not those same individuals understand the nature of the consumer business: that companies cannot afford to go against trends, which, 9 times out of 10, are correct (though there are times, though few, when trends don’t tell the whole story).

Wider screens are a growing trend, such that the majority of Android OEMs are providing at least 5.5-inch screens now (LG provides a 5.7-inch screen in the LG G6). Samsung’s truest rival has had a 5.5-inch smartphone in its lineup for three years now, no doubt due to the influence of the Korean giant’s success within the “Galaxy.”

In the final analysis, consumers will be the judge. Battery capacities, back-mounted fingerprint sensors, and dual-edge design are already the critical subjects of discussion surrounding these smartphones, but screen sizes, for most consumers, won’t make the list. We just don’t live in a small-screened world anymore.