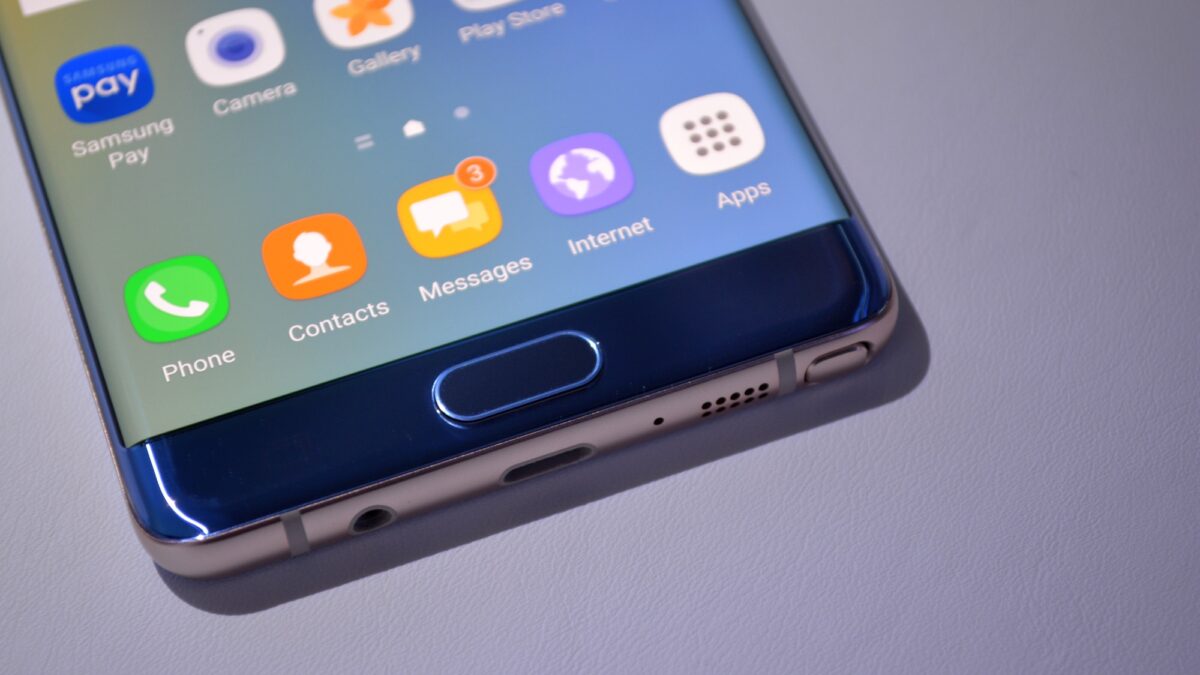 We’ve received word from our sources that Samsung has started firmware development for the international variant of the much-anticipated Galaxy Note 8 (codenamed Great).

In addition, we’ve caught wind that it’s begun working on firmware builds for the recently-announced refurbished variant of the Galaxy Note 7, though they appear to be exclusive to South Korea.