Galaxy C7 Pro may be launched outside China soon 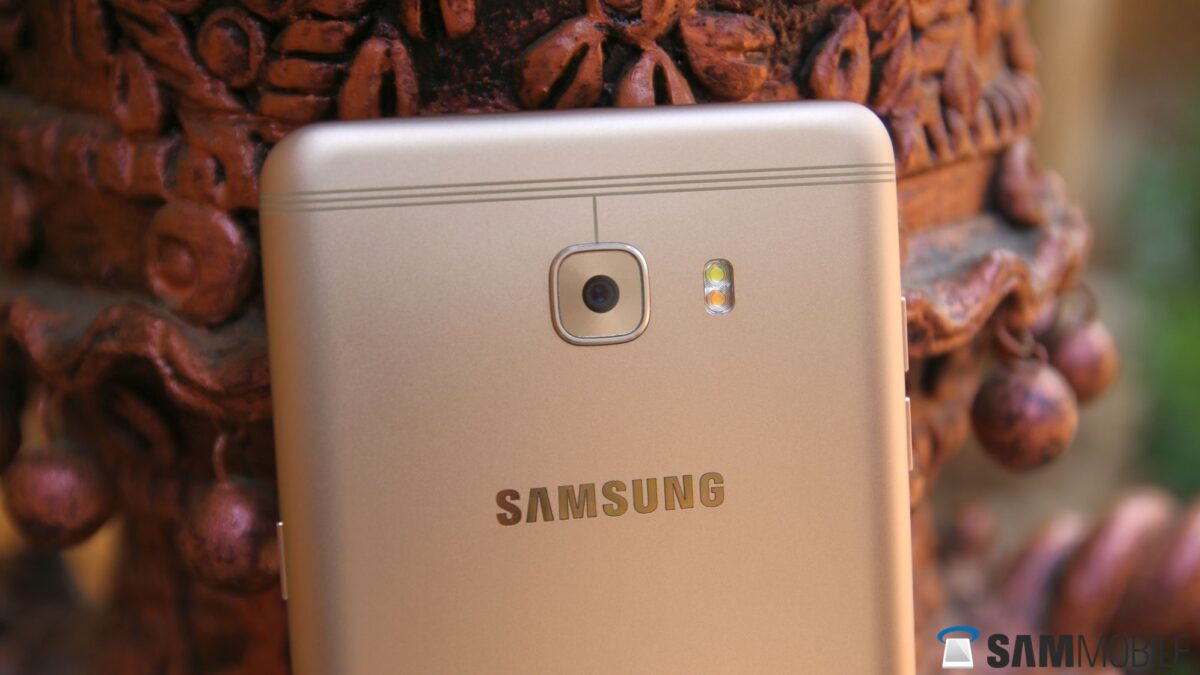 We reported exclusively six months ago that Samsung had the Galaxy C7 Pro in the pipeline. The company quietly launched this handset in China a couple of months back and it appears that Samsung might soon release it in other markets as well.

The Galaxy C7 Pro is a pretty robust mid-range handset with its 5.7-inch Full HD Super AMOLED display, 2.2GHz Snapdragon 626 processor with 4GB RAM and up to 64GB of expandable internal storage.

It even features a 16-megapixel front and rear camera as well as a 3,300mAh battery. Samsung has released it with Marshmallow in China but it may receive an update to Nougat in the not too distant future.

The FCC filing for the Galaxy C7 Pro (SM-C701F) has now been spotted. This suggests that Samsung is preparing to release the handset in markets other than China. While it’s unclear at this point in time in which markets Samsung is going to sell this handset, it’s likely that the United States might be one of them as well.

Samsung is now rolling out the Galaxy C7 Pro Oreo update in India. The firmware update also includes the lates …

The Galaxy C7 Pro, like the Galaxy C9 Pro, is hard to get hold of unless you live in China or India, as Samsun …

Over the last few weeks, I’ve used two of Samsung’s mid-range phones as my primary device. The Gal …

Just two days after the device went on sale in the country, the Galaxy C7 Pro is getting its first software u …