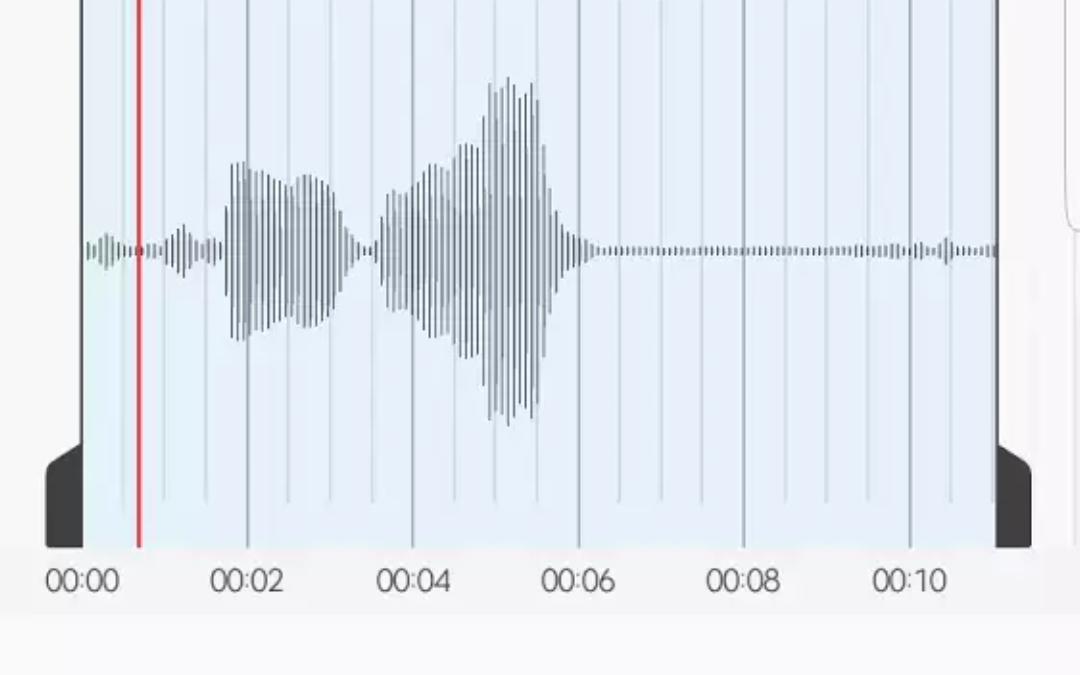 Samsung has updated its proprietary Samsung Voice Recorder app to support devices running Nougat, as expected, but there’s more to be done than just delivering Nougat to its devices. Samsung is always aiming to make its software better, with Nougat, for example, being the most refined experience the Korean giant has provided yet. Now, to continue its commitment to improvement, Samsung is changing its user interface and icons with the newest Voice Recorder update, version 20.1.83-73. However, the bigger story here is that the Galaxy S8, Samsung’s upcoming flagship smartphone, has been teased inside the app. This newer version of the app will most probably debut with the Galaxy S8 and the Galaxy S8 Plus.

Samsung’s Voice Recorder has three recording modes (Standard, Interview, and Voice Memo), letting you record conversations and interviews as you see fit – whether locally (device storage) or externally (via SD card). Recordings can then be shared, edited, renamed, bookmarked, and prevented from interrupting phone calls (phone calls can always sound at the most inconvenient times). Samsung recently placed its Voice Recorder in Google’s Play Store for its Android-powered devices. The new user interface changes match the Galaxy Music app and showcase the new UI changes that interested buyers can expect in the Galaxy S8 and Galaxy S8+ (the new UI is future-proof).

For those who want to grab this latest update, download it at our APK archives link.

What do you like most about this new Voice Recorder update?

The newest update to Samsung’s Voice Recorder debuts Trash folder, a feature the company has been gradu …

Samsung Voice Recorder is one of the better preinstalled apps from the company’s stable. It is completely fr …

When it comes to software, Samsung moves at a leisurely pace. That’s true for major software updates for …