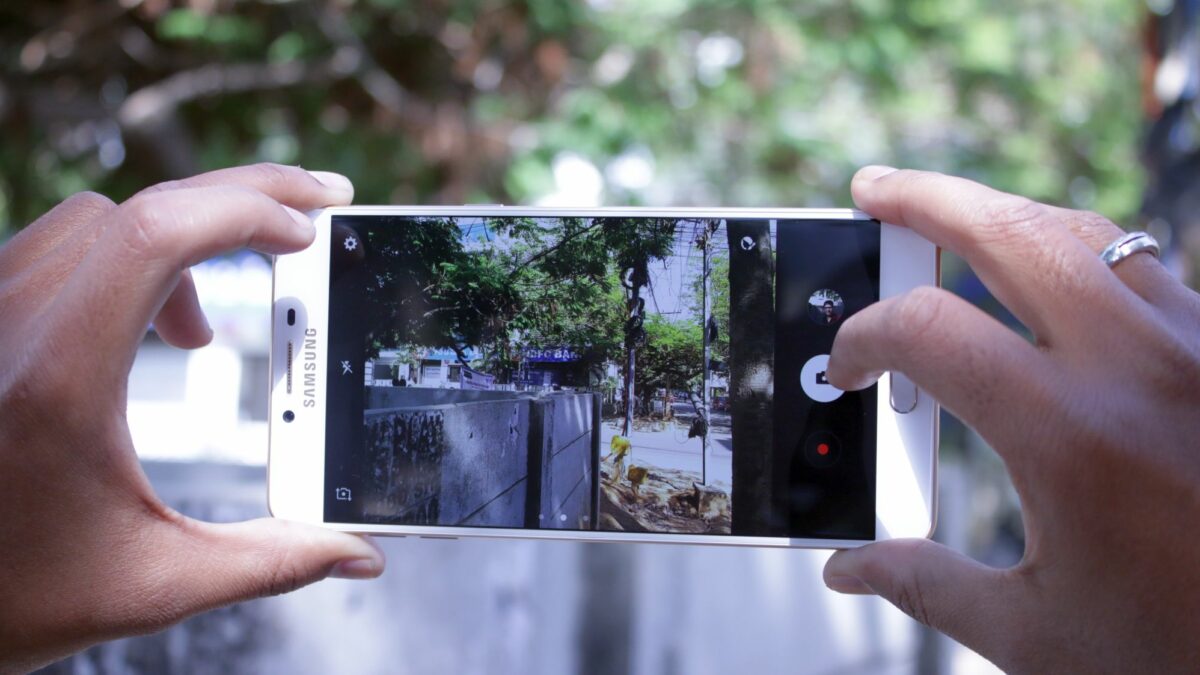 Like every other major Android update, Nougat is a mix of useful new features and some changes to how things used to work before. When it comes to the latter, the camera app in Nougat is probably the most affected, with an entirely new way of operation that is based around swiping rather than touch. While we’re down with how everything works in the camera app, there is one small change that might irk a few users out there: the timer option in the camera app is now hidden in the camera settings.

Galaxy Note 7 users are probably aware of this already as the camera app on Nougat was introduced on Samsung’s discontinued Note flagship, but Galaxy S7 users who have updated to Nougat might have been wondering where the timer has disappeared. Well, it’s now tucked away inside the camera’s settings instead of being accessible on the viewfinder. It is certainly an odd change, but one could argue that the timer isn’t exactly an oft-used feature in smartphone cameras anymore and its placement in the settings probably isn’t going to affect a majority of users.

Those who buy one of the new Galaxy A series handsets (or the Galaxy C9 Pro) will also see the new camera app (even though those devices do not run Android 7.0 Nougat), so it looks like this is how things will be going forward. Take a look at other Nougat tips for your Galaxy S7 and Galaxy S7 edge, and do let us know if you have found something that we haven’t covered here on SamMobile.