Following reports out Weibo, a spokesman for Samsung SDI confirmed that there was a “minor fire” at its factory in northern China. The pictures that circulated online showed plumes of black smoke rising into the air. Samsung SDI spokesman Shin Yong-doo said that the factory at the company’s Tianjin plant didn’t affect production.

Cue the jokes about fires and explosions, since Samsung SDI was squarely blamed for the Galaxy Note 7’s troubles as well. The spokesman did clarify that the fire occurred at a waste depository and the not the production facility so it’s not like everything that Samsung SDI creates has a tendency to catch fire. 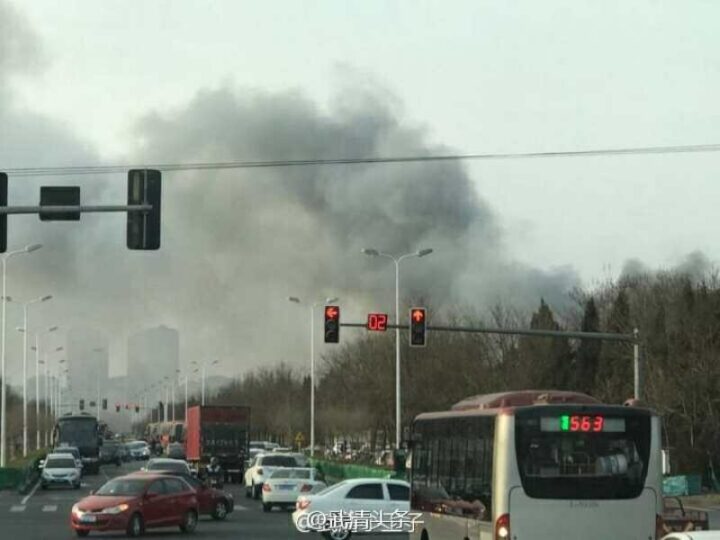 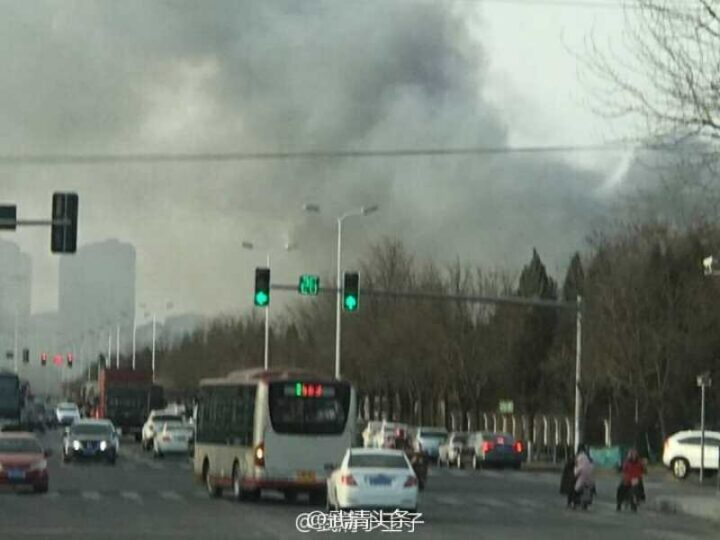 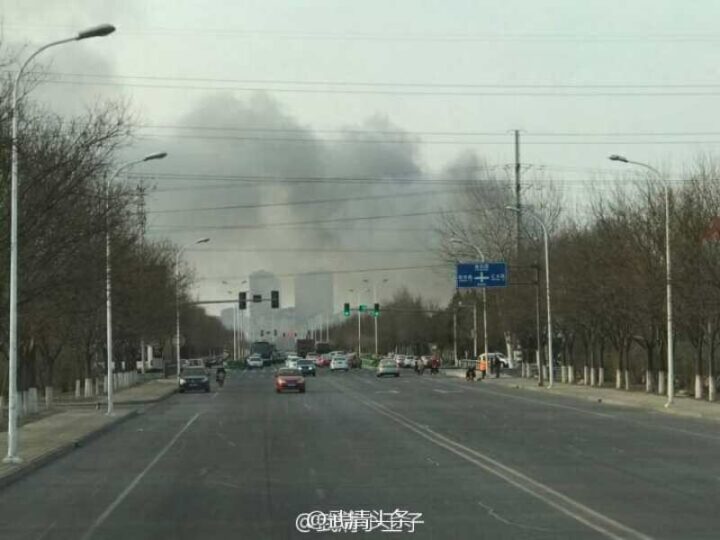 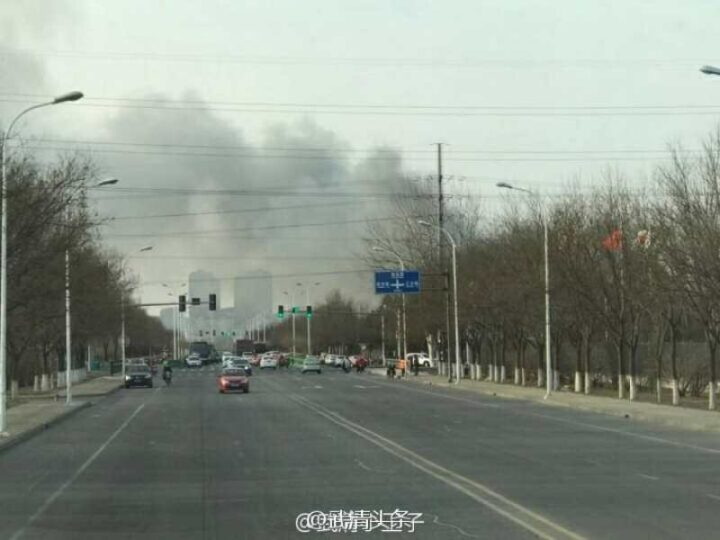