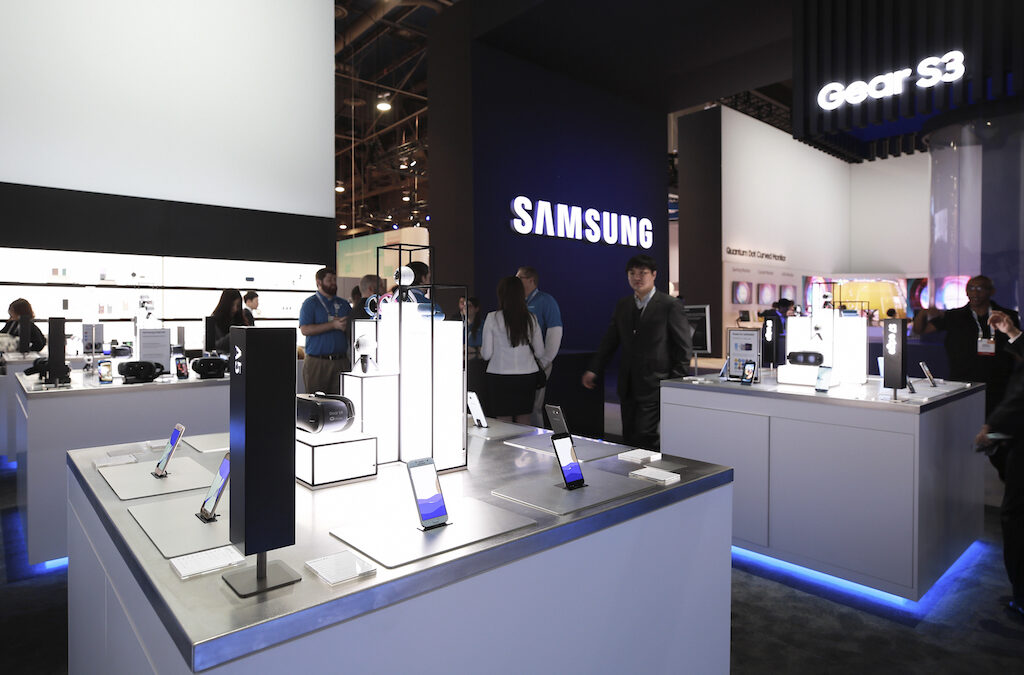 Samsung always unveils several new products at the annual Consumer Electronics Show in Las Vegas and it’s the same story this year. The company has unveiled new consumer electronics products and appliances, it has received significant recognition for all of its work. Samsung has actually won more than 120 awards at the Consumer Electronics Show 2017. Samsung won 34 CES 2017 Innovation Awards which include a Best of Innovation Award in the video display category. The company also received several media and industry awards.

“We are honored to be recognized year after year by CTA and the industry for our innovative products and developments, and remain committed to delivering products that are thoughtfully designed to work the way you live,” said Gregory Lee, president and CEO of Samsung Electronica North America.

More than 20 notable awards were received by Samsung for its new QLED TV series which included four CES Innovation Awards. The Chromebook Plus and Pro received significant recognition as well and so did some of Samsung’s new home appliances such as the FlexWash + FlexDry laundry system.

Samsung has been a major player in the Internet of Things (IoT), but the Korean giant introduced new devices today across the board at CES 2017 for both work and play that will enhance the lives of consumers (no matter the task). First, Samsung unveiled the new QLED TV, a 75-inch monitor that lets you […]

Samsung applied for QLED TV trademarks last year which suggested that the company would soon launch new TVs that will use QLED technology. That’s precisely what it has done today. Samsung has showcased its advancement in home entertainment technology by unveiling the new QLED TV series. The new QLED TV series – Q9, Q8, and […]