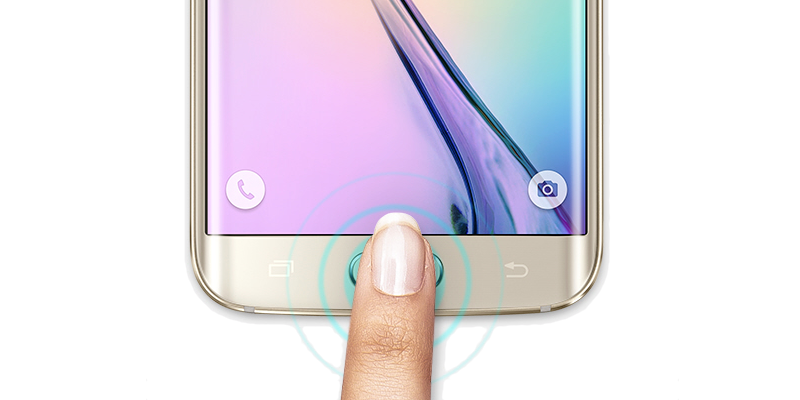 Samsung has been promising a lot of features for the final version of Android 7.0 Nougat based on customer feedback and requests that it has been receiving during the beta program, and it looks like the company could be making the fingerprint sensor on its devices more useful by adding gesture functionality with Nougat.

A beta tester asked Samsung if it would be implementing fingerprint gestures as seen on devices like Google’s new Pixel phones, and while Samsung hasn’t directly confirmed any particular feature, it does say that it is “trying to improve the features of the Fingerprint Scanner.” For those unaware, the Google Pixel and Pixel XL allow users to access the notification shade when they swipe down on the fingerprint sensor. It works well as you always have a finger at the back of the phone when you’re using it, and it would make even more sense for the front-facing fingerprint sensors on Samsung devices.

Given Samsung’s version of Nougat is currently in beta, there is no guarantee of whether fingerprint gestures will be present in the final version, although we could see some form of implementation on one of the beta updates for the Galaxy S7 and Galaxy S7 edge. With the rumor from earlier today suggesting the Galaxy S8 could have the fingerprint sensor at the back, these gestures could certainly become a part of Samsung’s software for every Galaxy device that features a fingerprint sensor.

Would you be interested in seeing gesture functionality on the fingerprint sensor on your Samsung device? Let us know in the comments!