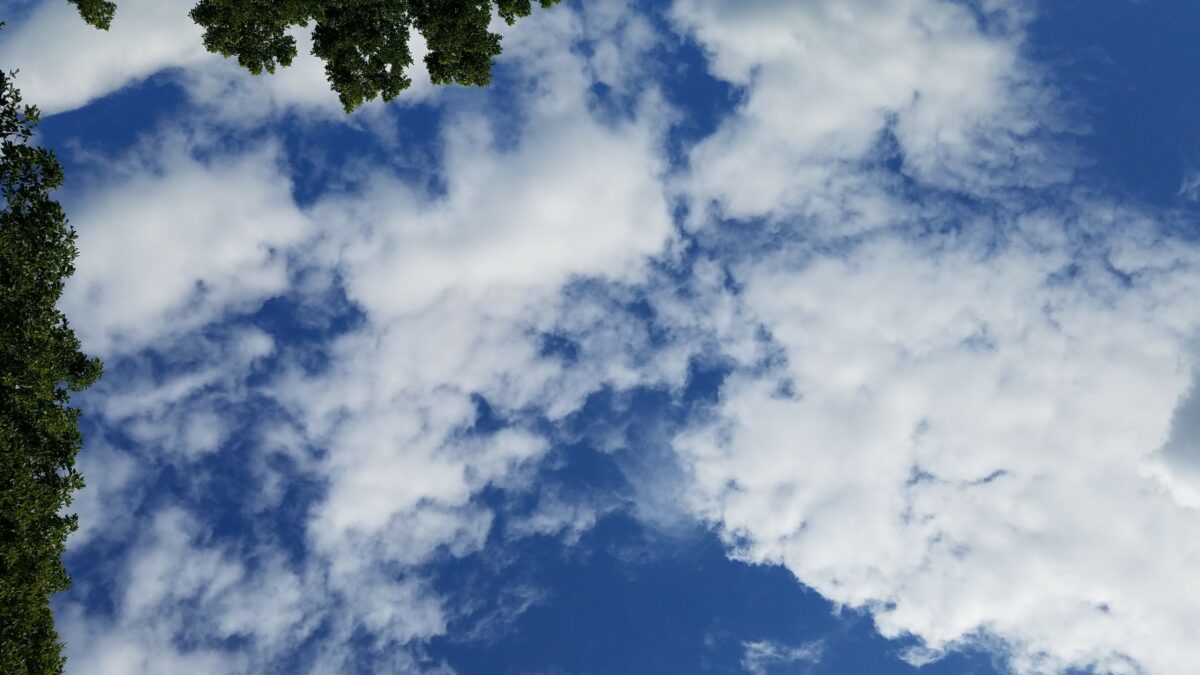 According to a new report out of Korea, a recent update for Samsung Cloud has blown through the cellular data limit for some users in the country. The issue is said to have impacted users on all three major networks in South Korea. Samsung is now working with carriers to investigate the matter. Samsung Cloud is a service which automatically backs up device settings and more. Following the update it started doing that in LTE and 3G modes and ended up blowing through the limit when it should have been doing that on Wi-Fi only. The Samsung Cloud service was introduced earlier this year with the Galaxy Note 7. Samsung later expanded it to other devices like the Galaxy S7 via a software update.

Users on SK Telecom, KT and LG U+ are said to have faced this issue. An investigation is underway to try and found out the reason behind this and to ascertain the specific models that were affected. Carriers haven’t come up with a compensation plan as yet for users who are over their cellular data limit now. No official statement has been made regarding this situation by Samsung as yet.