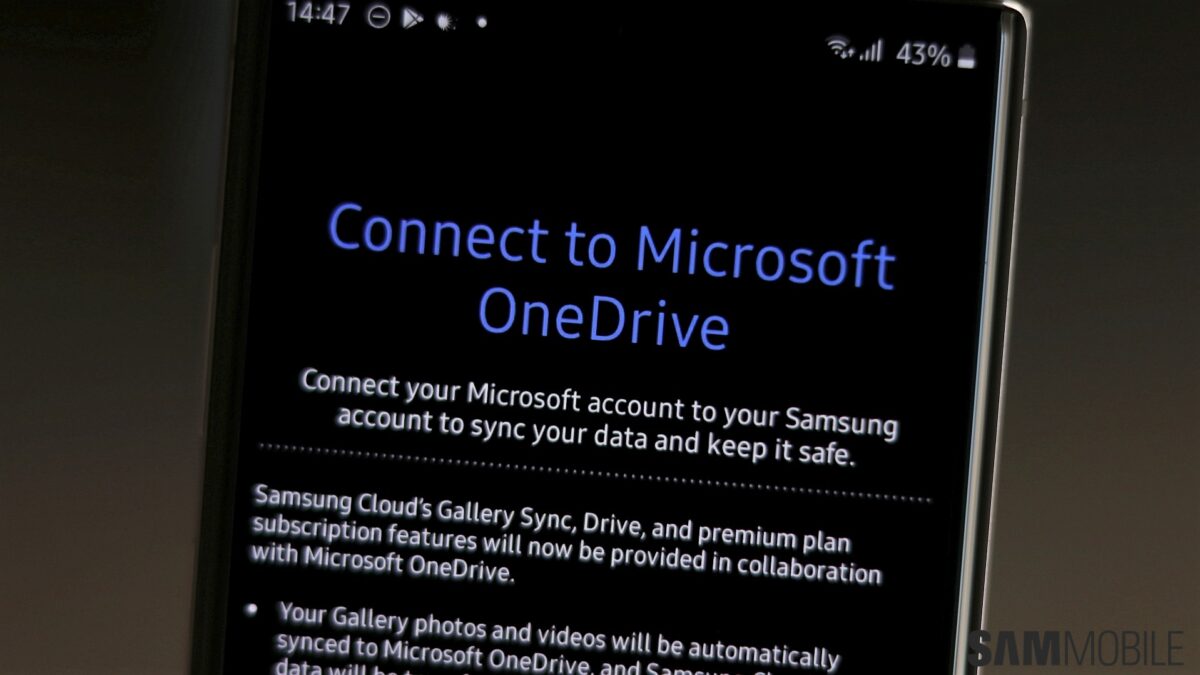 Samsung Cloud will soon drop support for Gallery Sync, Samsung Cloud Drive, and Premium Storage. Samsung confirmed last year that Cloud customers have until April 2021 to migrate their data to Microsoft OneDrive, and Samsung has now provided more information as to how it’s going about shutting down its Cloud service.

To be clear though, Samsung Cloud isn’t going away entirely. It will only lose sync capabilities with Gallery, My Files, and Premium Storage, but customers will continue to be able to back up / sync and restore data from apps like Contacts, Calendar, and Notes.

Samsung isn’t shutting down its Cloud service in every country at the same time, but instead, the company has split the market into two groups and three stages. For the first stage, customers in Group 1 will have until March 31 to migrate their data to Microsoft OneDrive, while Group 2 will have until May 31.

During stage 2, customers in Group 1 will continue to be able to download their data to a PC until June 30, while Group 2 has an August 31 deadline.

Once both stages are completed, data will then be deleted from Cloud and users will no longer be able to recover it. The final stage for Group 1 and Group 2 will commence from July 1 and September 1, respectively.

You can refer to Samsung’s dedicated page to verify if you belong in Group 1 or Group 2 by country. And if you are part of the former group then you only have one more day until you won’t be able to migrate your data to Microsoft OneDrive, so you might want to hurry.

How to integrate with Microsoft OneDrive

Samsung Cloud app users can integrate with Microsoft OneDrive and migrate their data by tapping More, accessing Settings, and selecting Link with OneDrive.

Last but not least, My Files app users can go to More, Settings, and select Make the Switch to OneDrive.

If you have a Samsung Galaxy Book laptop or any other Windows OS PC, then there is a piece of good news for you from the house of Google. As per 9To5Google, Google has just announced that it is expanding Play Games for PC as an open beta. This means more users will get a […]