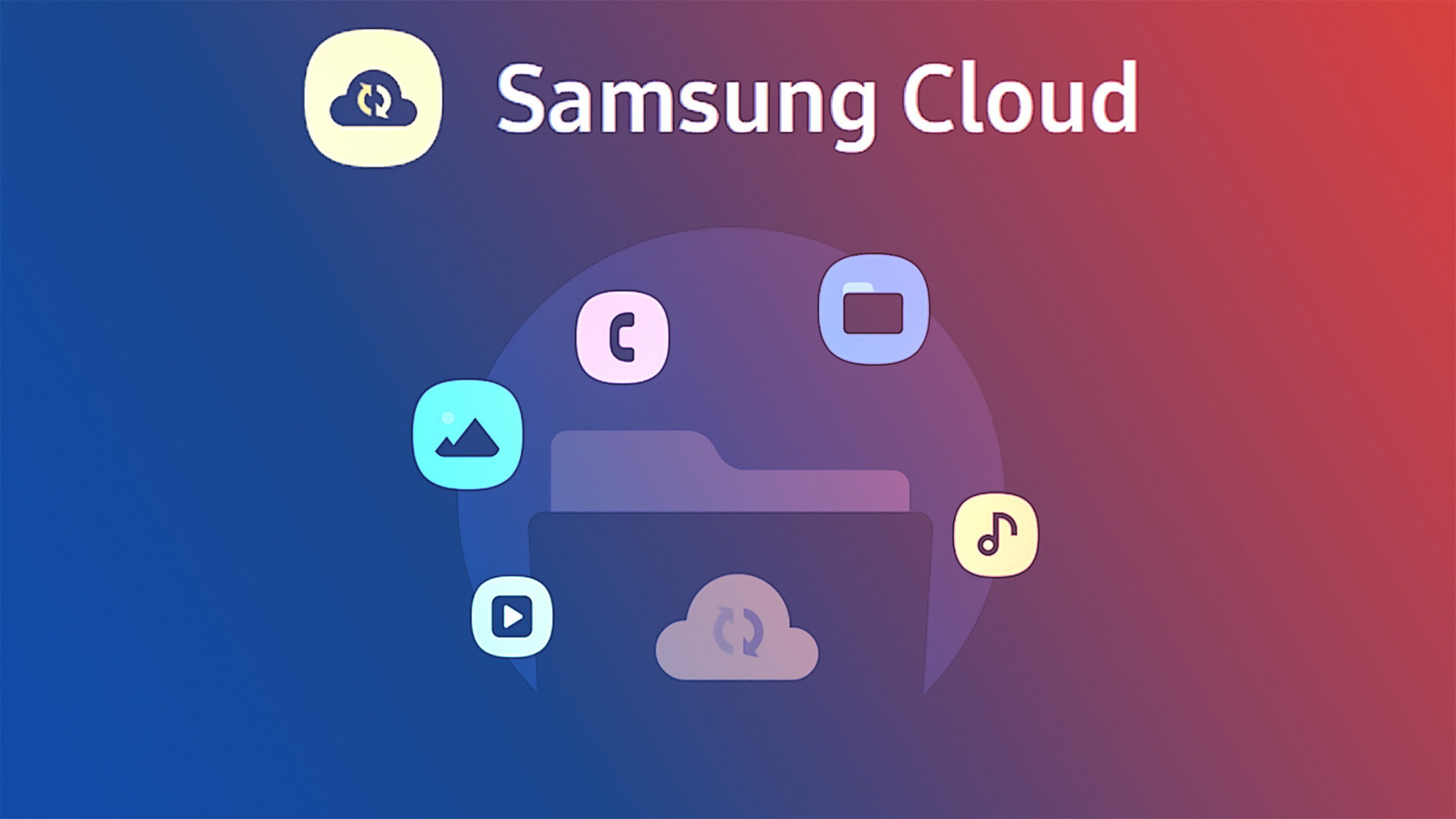 Samsung has been in the process of winding down its consumer cloud service for a while now, but it wasn’t until today that it detailed this effort to any meaningful extent. More specifically, the company confirmed Samsung Cloud file synchronization will be coming to an end on June 21st, 2021. The option of synchronizing your images and videos directly from the Gallery app will be going away much sooner than that, however. The Netherlands, for example, is losing it on October 5th, but pretty much every market will be affected this fall.

Users only have until April 1st to migrate their data to OneDrive, whereas the final 10 weeks will only allow them to manually download their data, after which Samsung Cloud servers will be shutting down for good, thus concluding the move that started with One UI 2.1 based on Android 10 earlier this year.

The death of Samsung Cloud a huge boon to Microsoft

Naturally, the sunset of Samsung Cloud will also spell an end to its My Files integration, with all of its synchronization capabilities being discontinued in favor of OneDrive (though Google Drive sync in My Files is still an option). All of this is part of a larger strategy shift that saw Samsung pull the plug on many of its software initiatives after concluding it would be more cost-effective to pursue key partnerships like the one with Microsoft’s OneDrive team.

Samsung’s gradual software downsizing is already so advanced that the company is reportedly even considering canceling SDC 2020. Of course, the ongoing health concerns are a major point of consideration as well. In the meantime, make sure your Gallery and My Files backups are reuploaded to OneDrive by going to the settings page of either app and tapping the Sync with OneDrive or OneDrive option.