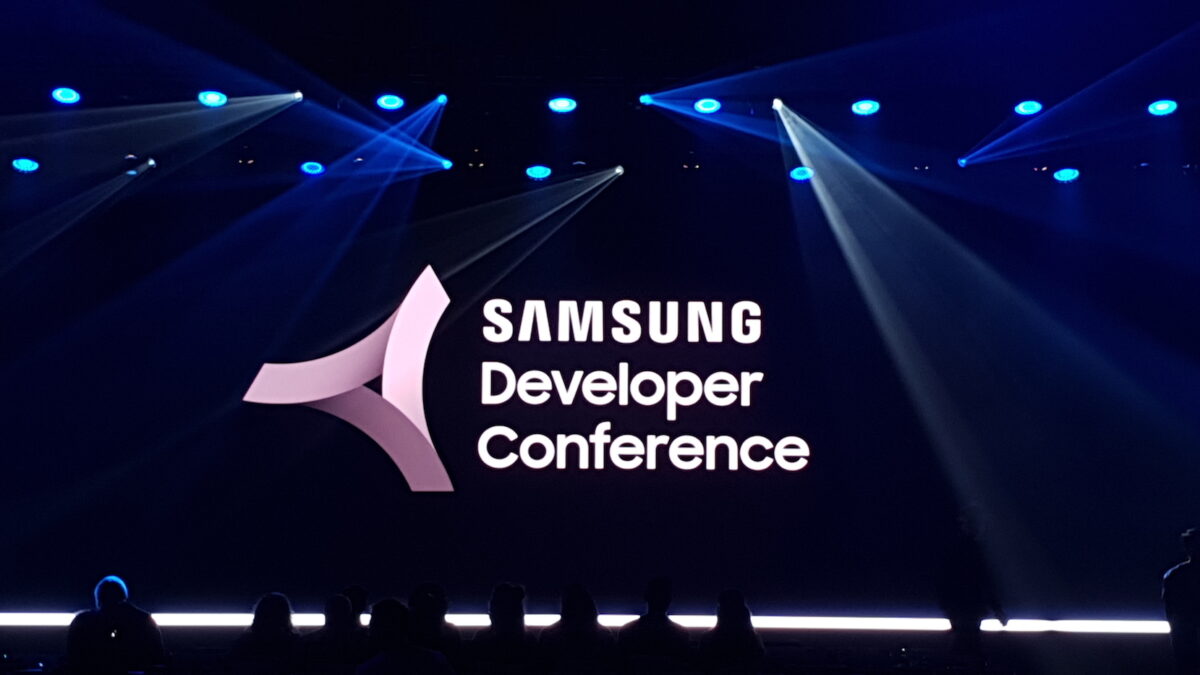 While it should come at no surprise that the 2020 edition of the Samsung Developer Conference (SDC) is now facing the prospect of cancellation, as South Korean sources reported earlier today, coronavirus-related risks aren’t the only thing in the backdrop of this development. Namely, there is a growing sentiment that SDC 2020 simply doesn’t make sense given the recent strategic shift in Samsung platform approach.

Like its name suggests, SDC is primarily a mobile software-focused affair. In fact, it’s one of the largest such happenings of its kind, together with Google I/O and Apple’s WWDC. And software is currently far down on Samsung’s list of priorities, at least in terms of innovation worthy of an international conference.

Even if this didn’t end up being the year of the worst pandemic in over a century, it was on course to becoming the weakest iteration of SDC since Samsung first started the annual event in 2013. In fact, it still is, as Samsung’s software efforts haven’t yielded any significant breakthroughs over the last 12 months. This technological stagnation has so far been followed by an equally flat growth rate. Services such as Bixby, Samsung Music, Health, and the like simply aren’t much different nor popular than they were last October when SDC 2019 took place. The overall circumstances in which third-party developers continue to support Samsung’s ecosystem hence haven’t changed.

Roh Tae-moon, Samsung’s newly posted mobile boss, started signaling this shift from software as early as his January appointment allowed him to. More specifically, he already talked about Samsung’s plans to abandon some software projects in favor of partnerships at this year’s CES. This should allow it to double down on device innovation – a segment in which it has a much more consistent track record of pioneering advancements.

With Samsung dropping a boatload of new products at its August 5 virtual Unpacked event, there’s no new hardware to be unveiled as well. The Galaxy Z Flip was a big talking point at SDC last year as Samsung all but confirmed its first foldable clamshell. That won’t be the case now. Galaxy Z Fold 2 pre-orders open September 1 and it will hit the market long before SDC’s expected October date. There’s also no need to tease a software experience for a new foldable anymore because the Galaxy Z Flip is already out.

Finally, one source from the company’s wireless unit also pointed to the indirect effects of COVID-19 detrimental to the chances of SDC 2020 taking place. Those pretty much come down to Samsung’s rising focus on profitability – the only thing allowing it salvage this year to some degree in the eyes of investors. Cancelling a multi-day international event in the very heart of the Silicon Valley would certainly help with related cost-cutting endeavors, the insider explained. A final decision on the matter is expected by early September at the latest.

Samsung’s won’t be opening the doors to its annual Developer Conference for the first time in five years. The company confirmed its decision to cancel this year’s event due to COVID-19 concerns, but claims that it remains committed to finding ways of keeping the developer community in the loop with future developments and important news […]