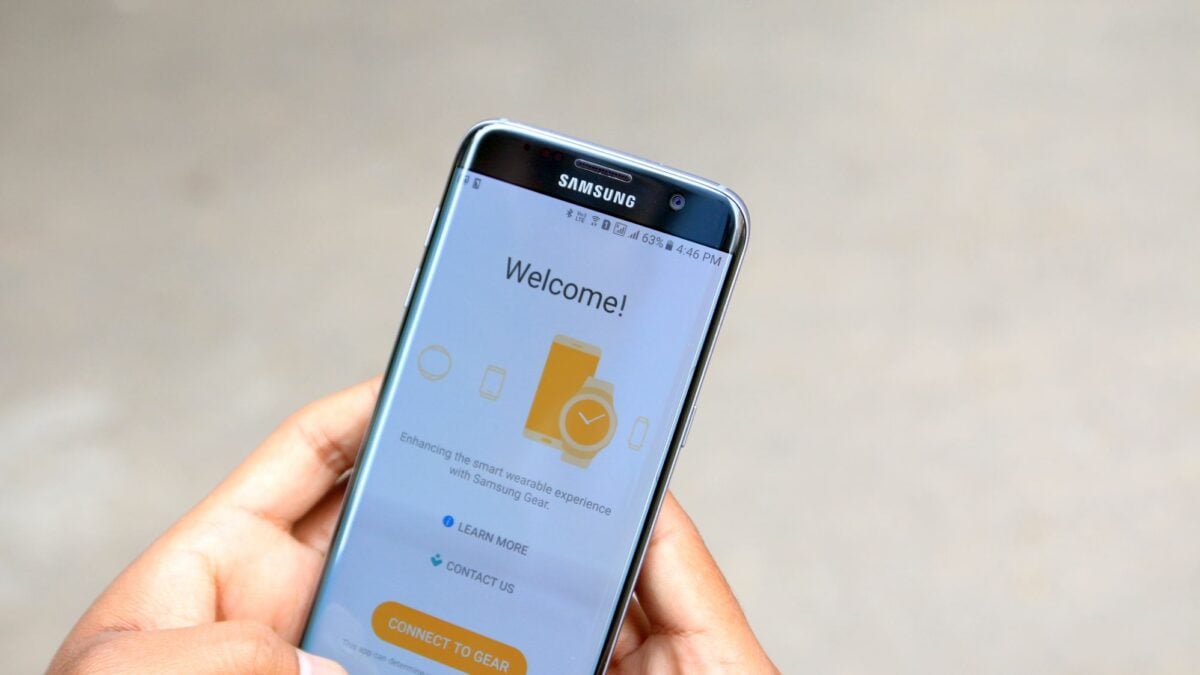 Samsung recently started taking pre-orders for its newest smartwatch, the Gear S3, in some countries. To that end, the company has also released a new version of its Gear Manager app, adding support for the Gear S3. The update started rolling out today, and it also brings in a bunch of improvements as well as bug fixes.

Apart from adding support for the Gear S3, the new update (v2.2.1610) brings the look and feel of the app in-line with that of the Grace UX. The app is now divided into two tabs: Info and Settings. The Info tab now shows current battery level of the connected Gear device. You can also check app-wise battery consumption since last full charge, which makes it easier to find misbehaving apps. In our case, we discovered that the Uber app on our Gear S2 was misbehaving and randomly launching all by itself.

The Settings tab is similar to the earlier version, but looks cleaner, thanks to better use of the white space and new icons. The Info tab also has shortcuts to suggested apps and watch faces. If you haven’t received the update yet, check for it manually in the Play Store or Galaxy Apps store, or download it from our website.