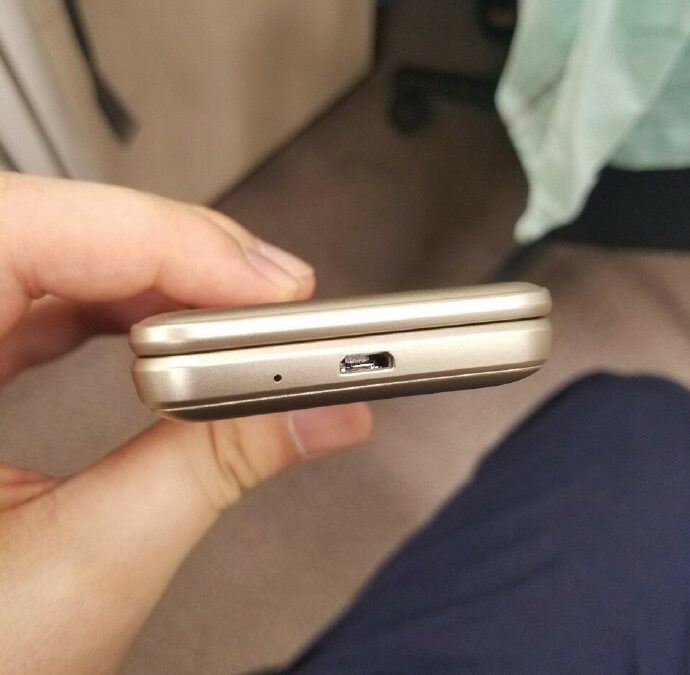 The Galaxy Folder 2 is expected to feature a 3.8-inch display, a 1.4GHz Qualcomm processor under the hood with 2GB RAM and 8GB storage. An 8-megapixel rear and 5-megapixel front camera are expected to be onboard as well alongside the 2,000mAh battery and Android 6.0.1 Marshmallow. The Galaxy Folder 2 has already received TENAA certification which is required before a handset can be sold in China so it appears that the official launch may not be far off.

Samsung hasn’t confirmed anything about this smartphone as yet so it can’t be said for sure right now when it’s going to be released and precisely how much it’s going to cost.