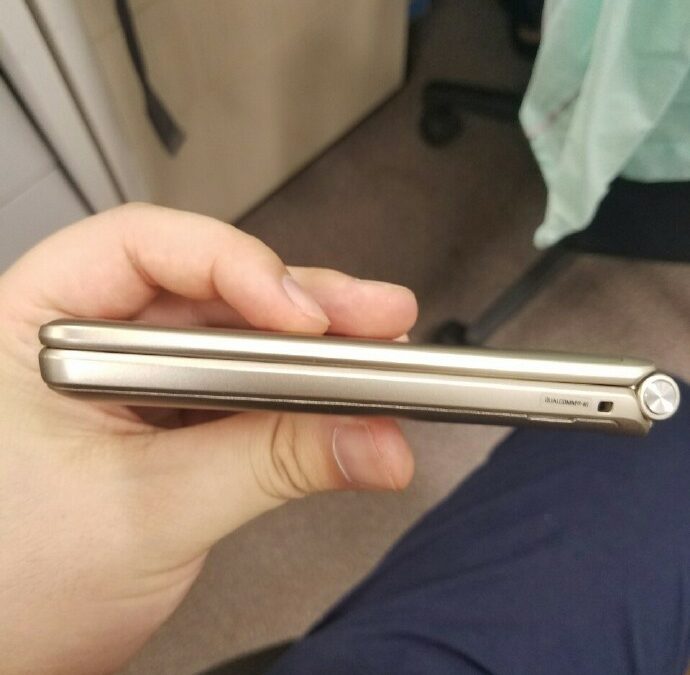 The Galaxy Folder 2 is perhaps Samsung’s worst kept secret right now. Every other day there’s a leak which brings us pictures of the actual device itself. Since it has received all of the relevant certifications this only goes to show that the handset will be launched in the near future. The latest leak brings us more pictures of the device as well as its packaging. They are also accompanied by some specs of this handset which have already been leaked previously.

Samsung’s latest flip phone features a 3.8-inch 480×800 pixel resolution Super AMOLED display, it’s said to have a 1.4GHz Qualcomm processor under the hood coupled with 2GB RAM and 16GB internal memory. Aside from a 1,950mAh battery it’s also said to feature an 8-megapixel rear and 5-megapixel front camera. It will be powered by Android 6.0 Marshmallow straight out of the box. The Galaxy Folder 2 may only be released in China and that too with a price tag of around $290. Despite all these frequent leaks Samsung is yet to confirm when this handset is going to be officially announced and when it will be available for purchase. 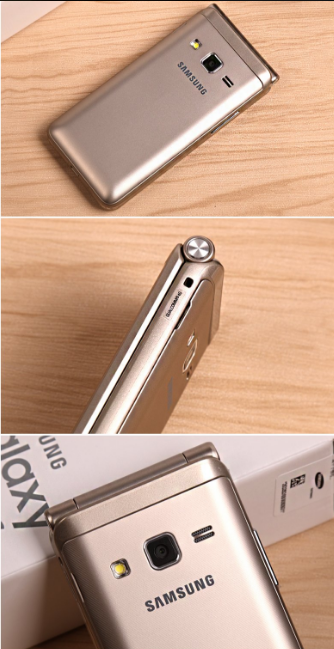 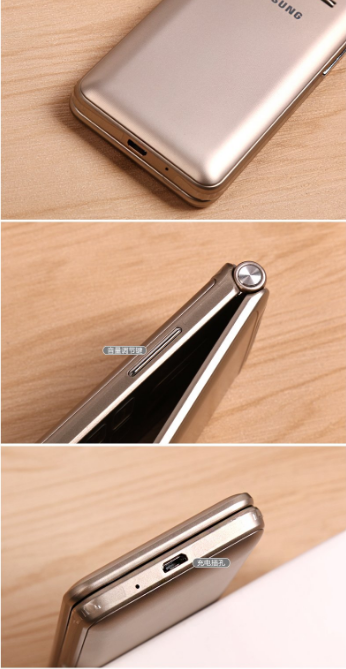 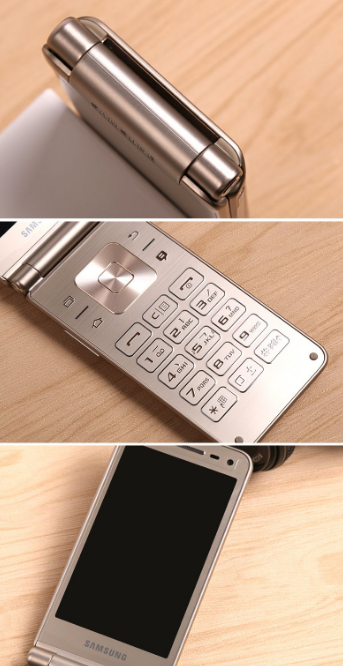 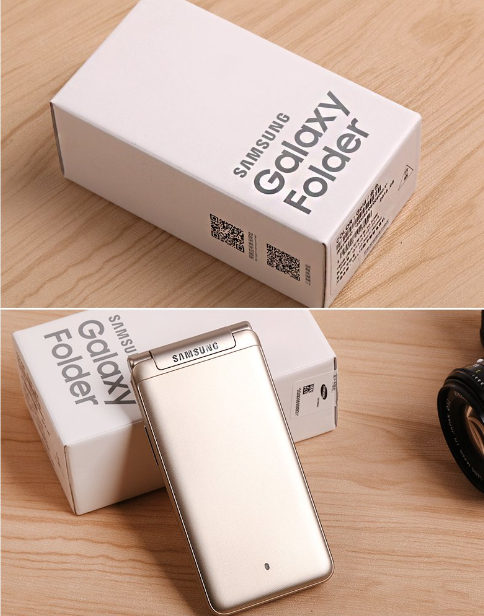