Samsung SM-G880 spotted in import database, could it be the Galaxy S7 Sport? 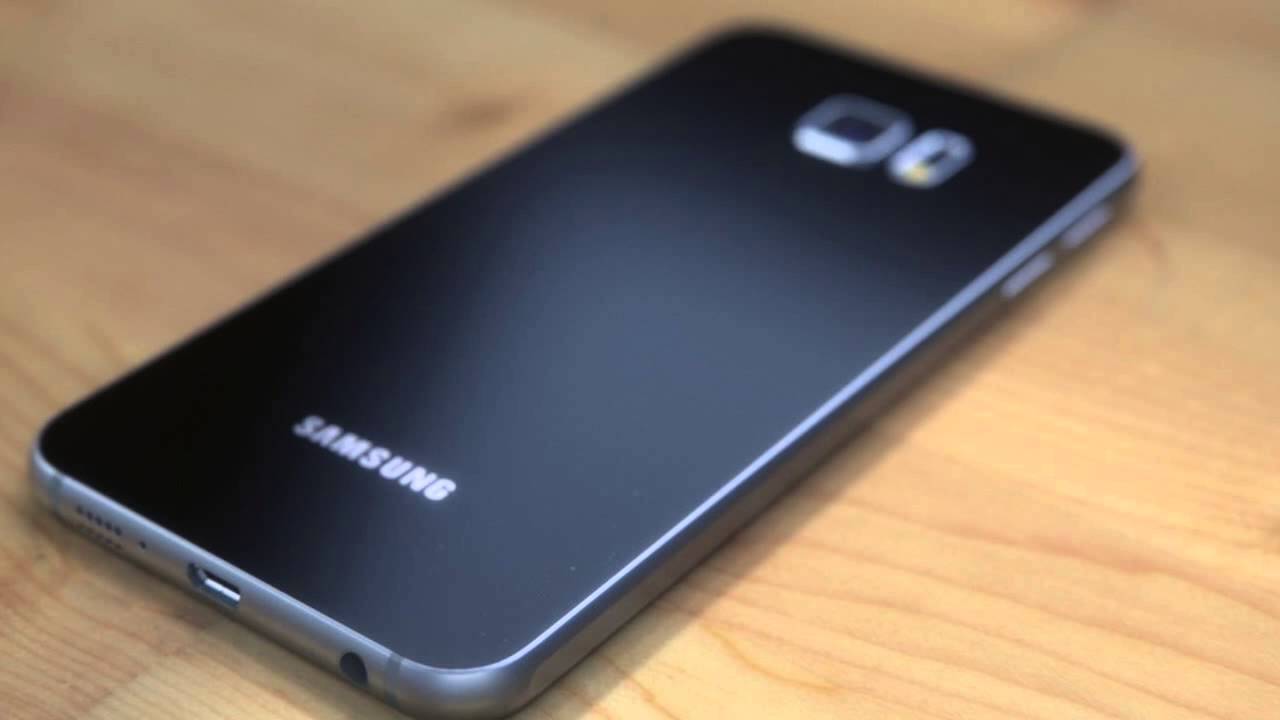 Indian import listing database, Zauba, is popular for leaking out devices ahead of their scheduled arrival. One such Samsung handset has now made it to this import database packing the model number SM-G880. Now it’s anybody’s guess as to what this device could be, but one theory floating around is that this could be a variant of one of the upcoming S7 series smartphones. Could it be another variant of the Galaxy S7 Active?

The import listing reveals the value of the smartphone to be 31,876 INR which is about $477, further suggesting that this is not a budget device. It’s important to note that Samsung has already released devices with the model numbers SM-G860 (AT&T Galaxy S5 Active), SM-G870 (Sprint Galaxy S5 Sport) and the SM-G890 (AT&T Galaxy S6 Active).

We must remember that not all devices that reach Zauba are assured of a launch. So take this particular revelation with a pinch of salt for the time being.