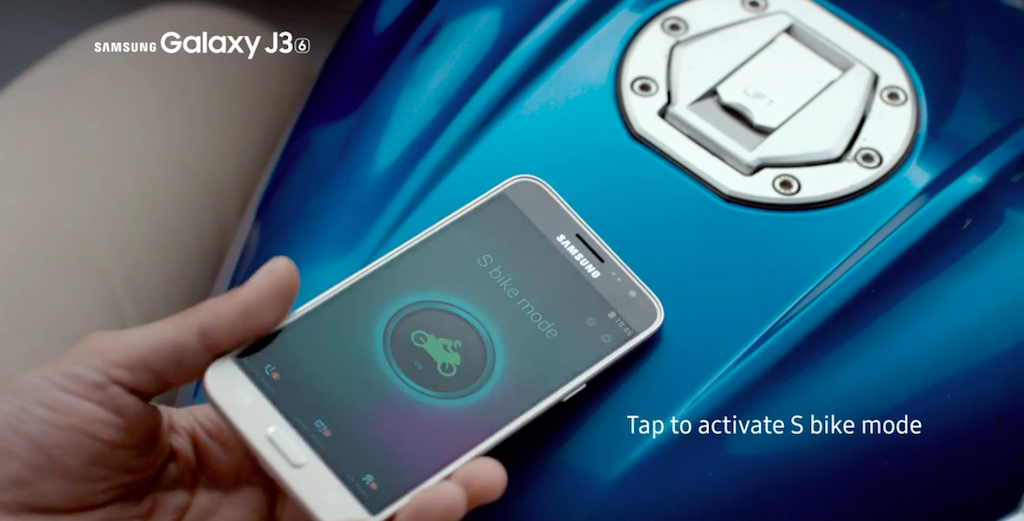 Samsung recently launched the Galaxy J3 (2016) in India with a unique feature called S Bike Mode. When it is activated, the smartphone automatically plays a pre-recorded message to callers that the user is riding and cannot receive the call, Now, S Bike Mode has been released to more devices in the Galaxy J series.

The Galaxy J3 (2016) comes bundled with an NFC tag that can be put on a bike. Users can instantly activate or deactivate the S Bike Mode by tapping the device on the tag. Look forward to our review of the Galaxy J3 (2016) in the coming days. 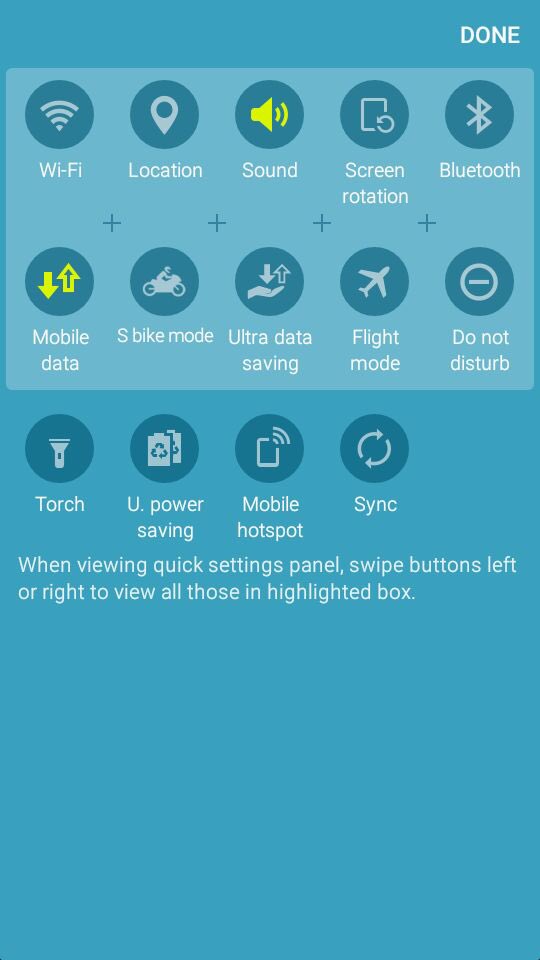