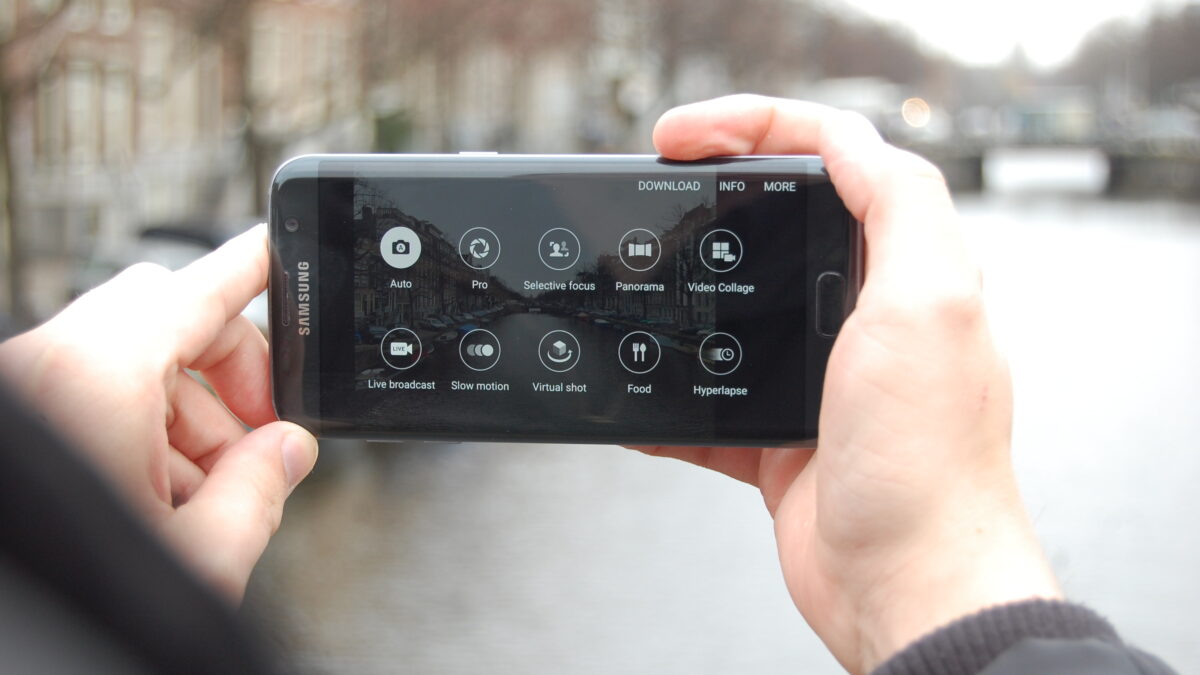 Motion Photo Sharer for S7, a third-party app that exports Motion Photos captured using the Galaxy S7 or S7 edge into short video files, received a new update today. The app can now export Motion Photos in the form of animated GIF files that could be shared using supported apps.

The app can now also save videos offline and export multiple videos at once. Moreover, quality and fluidity of resulting animated GIF files can now be selected through the app. It’s an excellent way to share those funny moments as animated GIFs on social media websites. Have you tried this app yet?