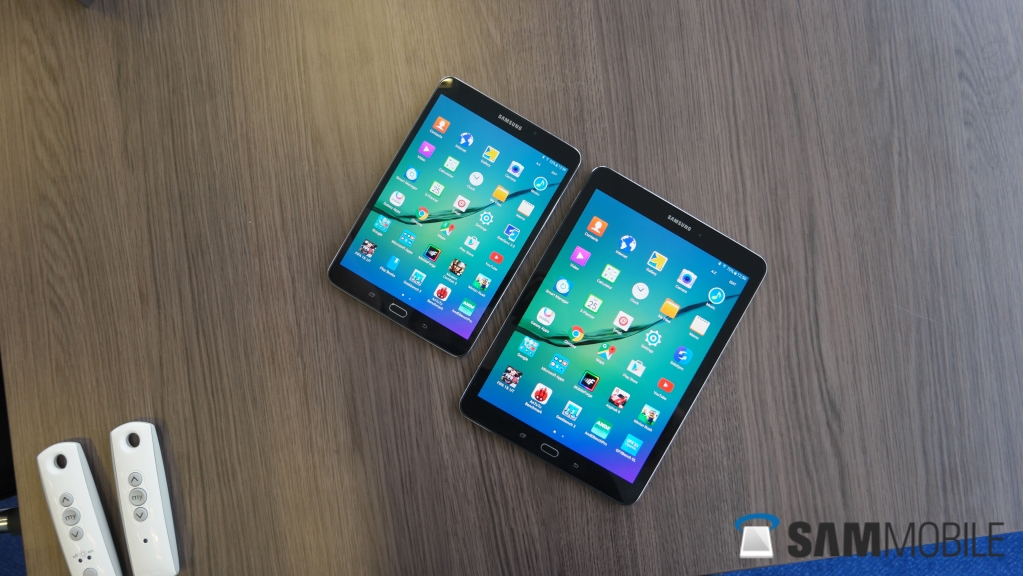 The updated version also comes with Android 6.0.1 out of the box. The external design and other specifications remain the same. It still comes with a Super AMOLED display with a resolution of 2048 x 1536 pixels, an 8-megapixel primary camera with support for QHD video recording, a 2.1-megapixel secondary camera, 3GB RAM, 32GB internal storage, a microSD card slot, dual-band gigabit Wi-Fi, Bluetooth v4.1, and a fingerprint sensor. 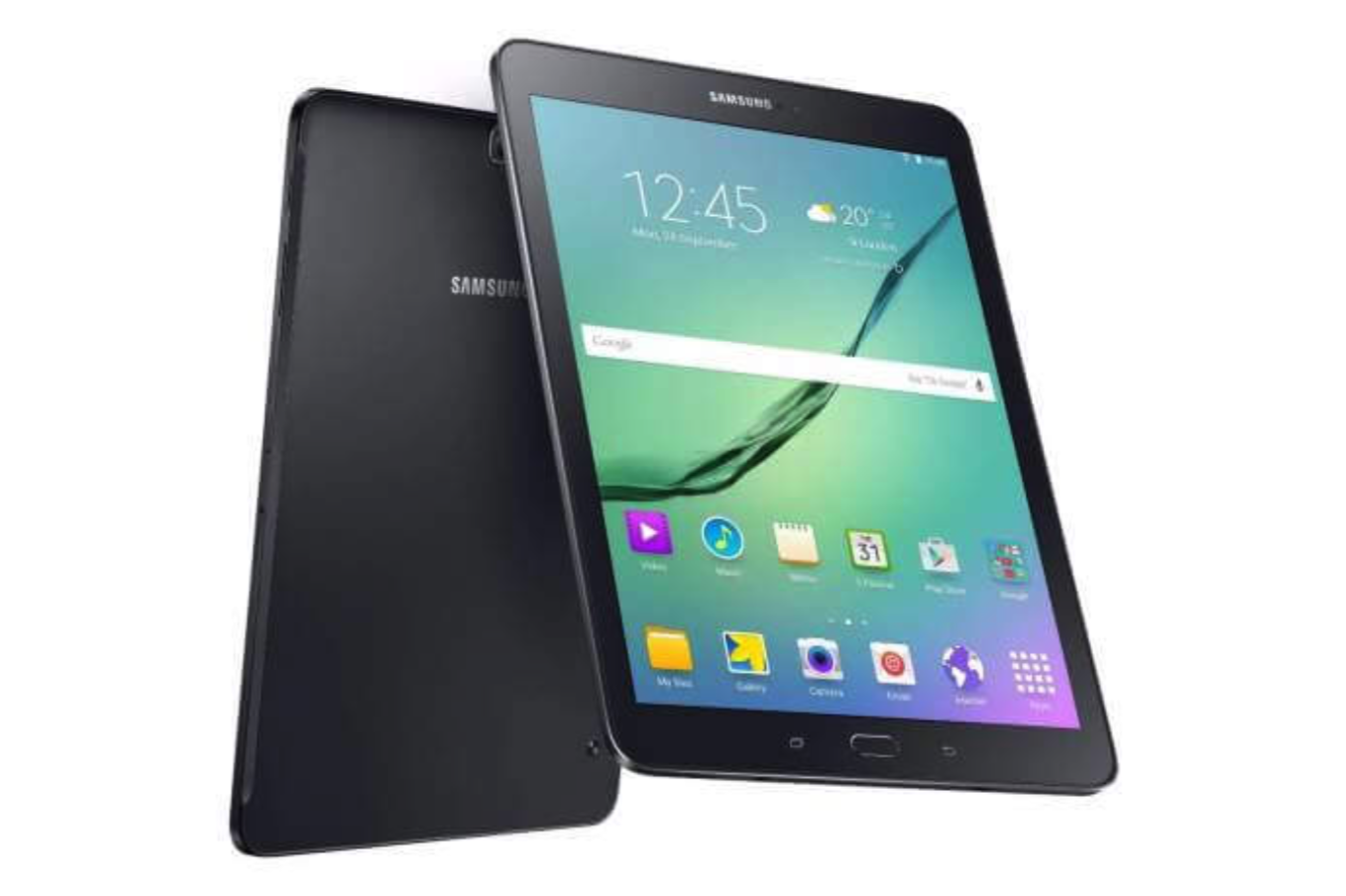