It appears that Samsung has filed an application to trademark the term ‘Always On Display’, which points towards the presence of such a feature in its upcoming smartphones, the Galaxy S7 and the Galaxy S7 edge. It was suggested in a recently released report from VentureBeat that the next-generation flagship smartphones from the company would feature always on displays.

Since Super AMOLED displays have self-emitting pixels, they consume power only while displaying the content. Hence, it can be used to display vital information such as time, date, weather, messages, news, calendar entries, or notifications while consuming very little power.

Apparently, this feature uses just one percent of charge from the battery every hour, and the Galaxy S7 devices are expected to be equipped with larger batteries. Nokia (Glance Screen) and Motorola (Ambient Display) have already used a similar feature in their smartphones, and it’s good to know that Samsung is finally thinking to bring it to its future smartphones. 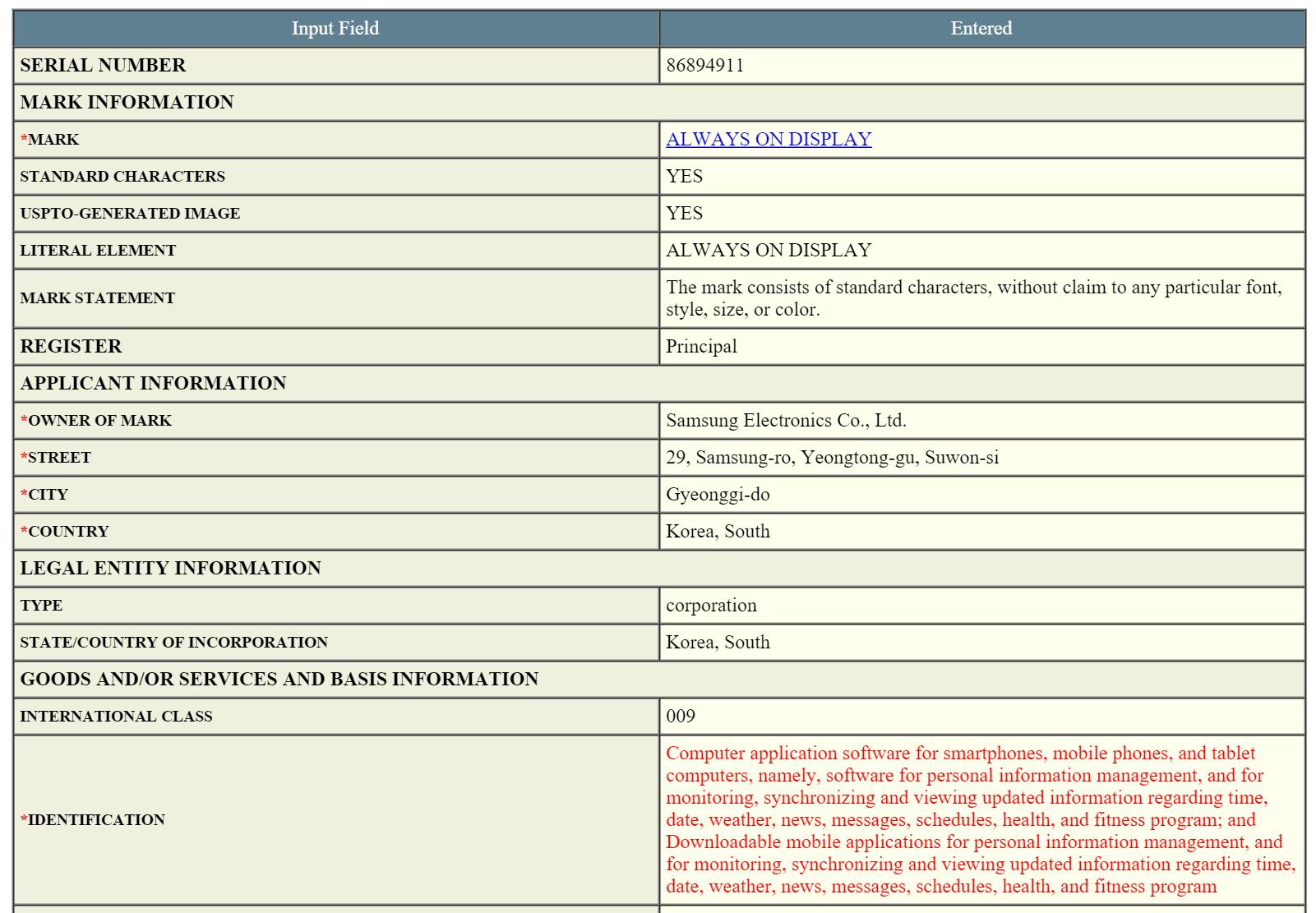