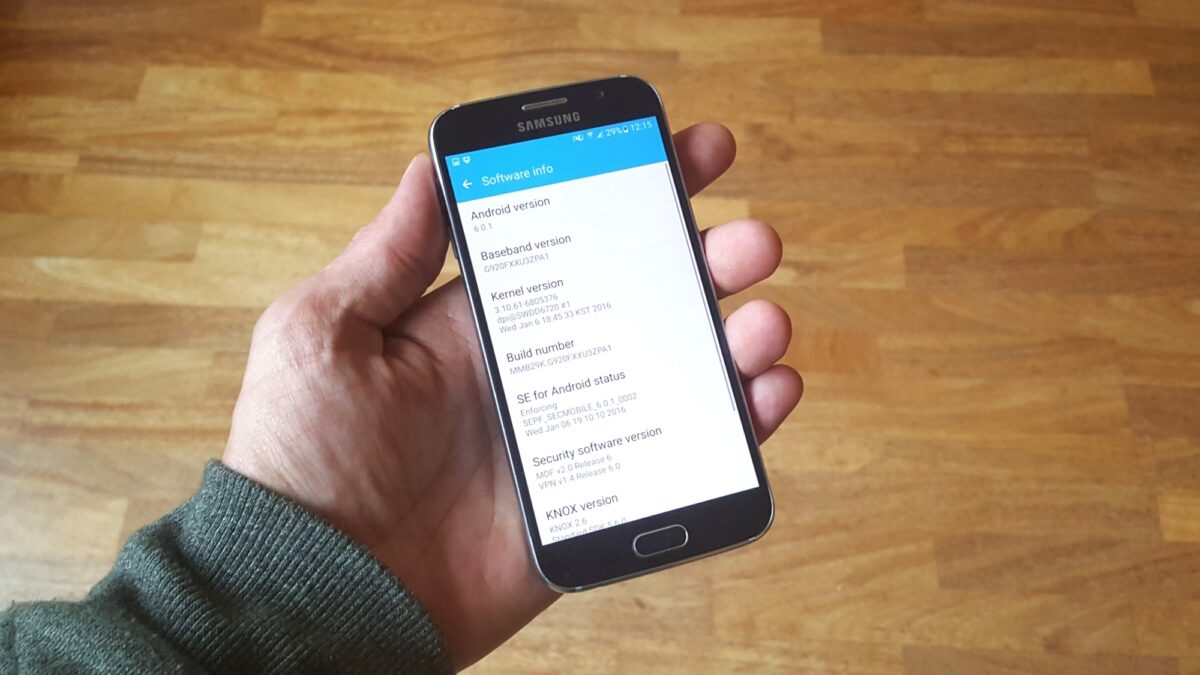 The Dutch Consumers’ Association has filed a lawsuit against Samsung over device support, stating in its lawsuit that the Korean giant doesn’t provide support for most of its devices in a given calendar year nor inform customers as to when they can expect their device(s) to receive subsequent Android updates.

Consumers are not sufficiently informed on the purchase of a Samsung Android device about how long they will receive software updates. The Dutch Consumers [are] demanding that Samsung [make] this matter clear and [provide] unambiguous information to customers…Samsung also does not provide sufficient information on critical security holes in its Android phones like Stage Fright (translated by Google Translate).

As for device support, a study from last year details that Samsung doesn’t update 82% of its devices, leaving only 18% of its devices as update-eligible.

Samsung does seem to have an erratic update policy, but it’s also true that many of its devices are budget-friendly and do not necessarily meet the demands that warrant an update. At the same time, however, many Samsung users are buying budget-friendly devices and want to see them updated for some time. Samsung is looking to bring fingerprint sensors and other high-end specs such as improved cameras into its budget-friendly lineup, so we could very well see Samsung’s update policies progress to include more budget-friendly devices. Google could help in this regard as well by not releasing so many incremental updates that only add emojis, for example.

We have reached out to Samsung for an official comment on the matter and will update when it gets back to us. Do you think this lawsuit is fair? Is Samsung right or wrong, or is this just another frivolous lawsuit? Speak your mind in the comments.

“At Samsung, we understand that our success depends on consumers’ trust in us, and the products and services that we provide. That is why we have made a number of commitments in recent months to better inform consumers about the status of security issues, and the measures we are taking to address those issues. Data security is a top priority and we work hard every day to ensure that the devices we sell and the information contained on those devices are is safeguarded.”