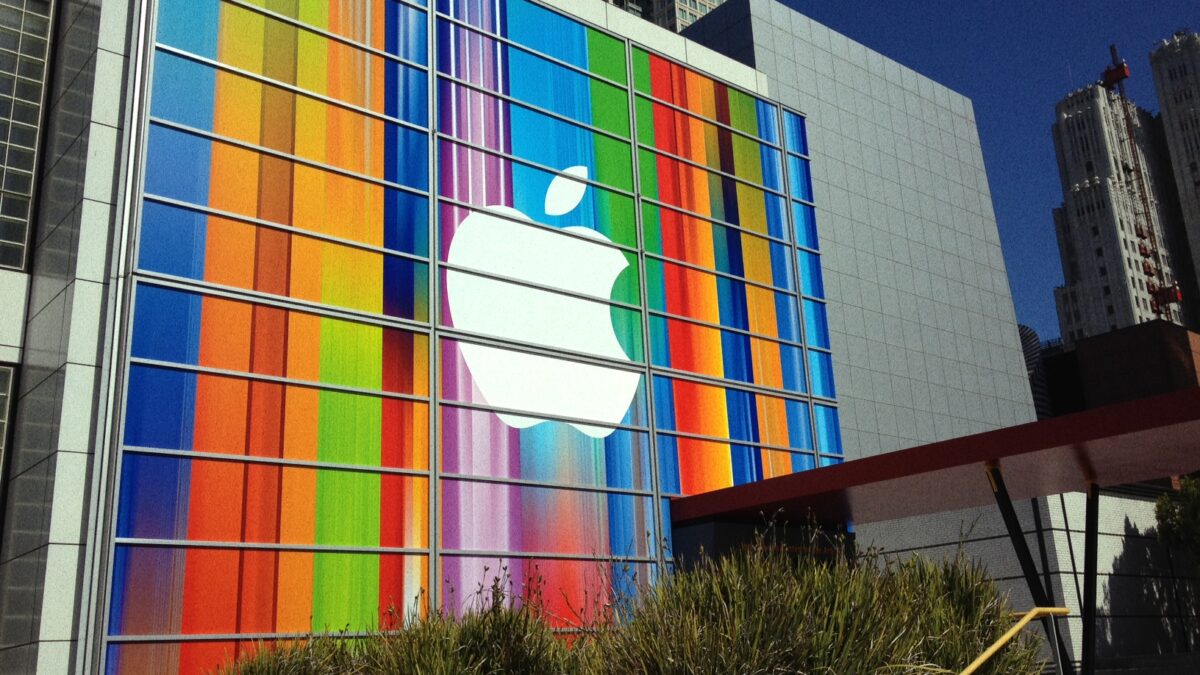 Samsung has been steadily assuring a future business with Apple in its future iPhones as well as the Apple Watch and now a recent rumor suggests that the South Korean giant could become the chief supplier for the next generation of iPhones’ flexible OLED displays. It was reported that Samsung and LG would supply the displays for the upcoming iPhone so this seems plausible but the big story here is that Samsung could become a chief supplier and spend $7.47 billion in the next year or two in order to manufacture said displays.

It wouldn’t surprise us if Apple’s next iPhones would make use of Samsung’s technology as the tech company currently manufactures some of the most high quality panels in the industry. What really remains to be seen if Apple is indeed making the shift to OLED displays; it just might, considering OLED displays have gotten more and more accurate over the years, which is the feature the Cupertino giant aims for with its iPhone screens.