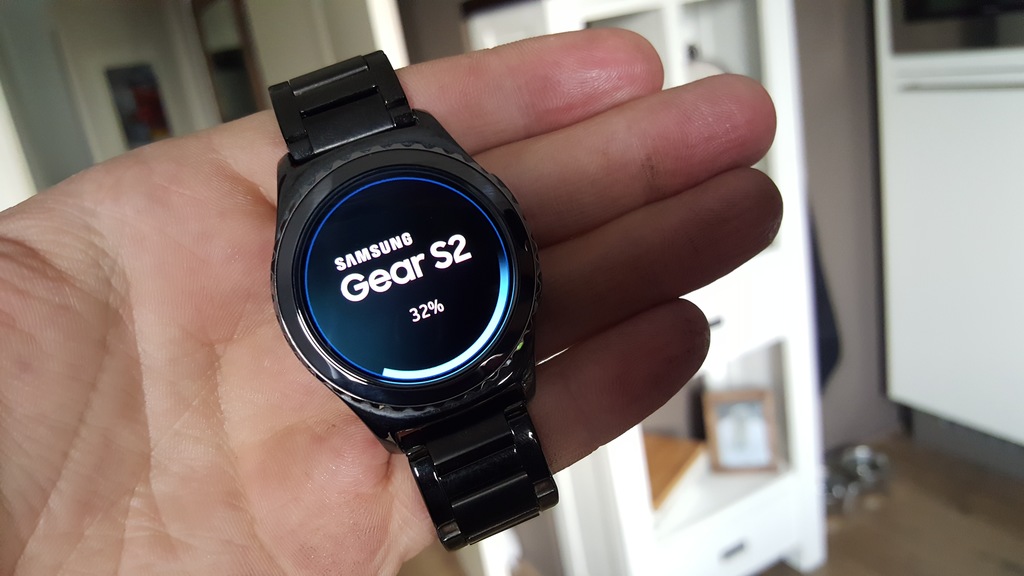 Last month, we exclusively reported that Samsung was working on a Gear Manager app for iOS, which meant that iOS support might be added to the Gear S2 at some point in the future. The company didn’t confirm anything back then, but it never really denied the possibility of its best smartwatch yet working with an iPhone. Today, it has confirmed that iOS support for the Gear S2 is coming later this year.

Samsung mentioned this in passing during its keynote at the Consumer Electronics Show 2016, it didn’t say when iOS support will arrive, and which features would be supported. Simply put, the Gear S2 will be compatible with iOS devices later this year, however, some features like Samsung Pay will require the smartwatch to be hooked up with a Samsung handset. Hopefully, the company will provide additional details about this as many Gear S2 owners have been anxious to find out when this is going to happen.

Update: According to Pocket-lint, iOS support will arrive as soon as mid-January, as revealed to the site by Kyle Brown, Samsung’s head of product launch programmes in the UK. That means iPhone users won’t have to wait too long before they can grab what is arguably the best smartwatch on the market, though it remains to be seen if the mid-January timeline will be met by the Korean giant.