Here you will find the latest news and most recent developments on the iOS, with regular updates and all the information you need. 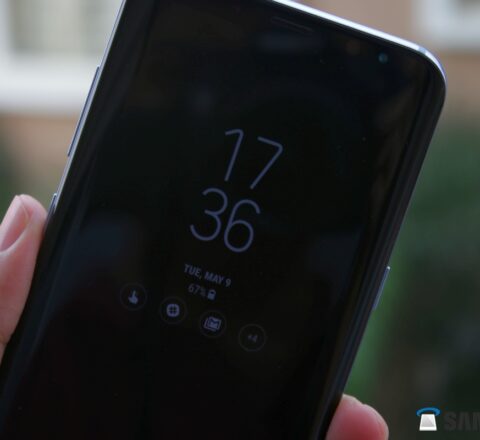 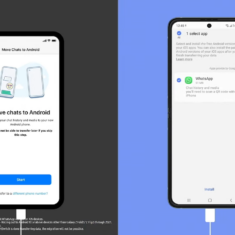 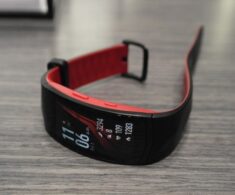 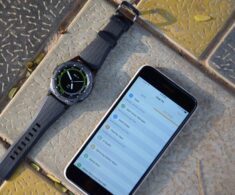 Samsung first sent out a press release earlier this week confirming that it had released the Gear S app which brings iPhone compatibility to the Gear S3, the Gear S2 and the Gear Fit 2. However, the company later reached out to us and said that the app hadn’t gone live and that it would […]

Samsung confirmed in late 2015 that it would flip the switch on iOS support for the Gear S2 by mid-January 2016. That didn’t happen and Samsung kept us waiting for a very long time until it finally kicked off the Gear S2 iOS beta program some four months ago. Just last month we reported on […]

Samsung showcased its first consumer-grade 360-degree camera, the Gear 360, at MWC 2016 along with the Galaxy S7 and S7 edge. However, the camera was only recently released in a few markets around the world. Now, we’ve received information that the company is working on a new 360-degree camera. Dubbed Gear 360 Pro, the camera might […]

Samsung finally unveiled the Gear S3 smartwatch today. It’s so much more than what the rumor mill expected it to be. Samsung has stepped up the smartwatch game with its latest product and this will undoubtedly be one of the hottest smartwatches on the market this year. Like its predecessor the Gear S2, the new Samsung smartwatch […]

Samsung said late last year that it would bring iOS support to Gear S2 by mid-January 2016. That obviously did not happen and we have all been waiting for a very long time for the Gear S2 to finally become compatible with the iPhone. Those who own Samsung’s first circular smartwatch will be delighted to […]

We exclusively confirmed back in December last year that Samsung is working on a Gear Manager app for iOS which will enable users to hook up the Gear S2 smartwatch with an iPhone. Come January, Samsung officially confirmed at the Consumer Electronics Show 2016 that the Gear S2 will be compatible with iOS devices later […]

Samsung already has a bunch of apps on iOS platform. Earlier this month, the firm had revealed its plans to bring iOS support for the Gear S2, but that’s not all. We’ve recently received information from our trusted insiders that Samsung is planning to bring most of its apps (if not all) to Apple’s iOS platform later […]

Last month, we exclusively reported that Samsung was working on a Gear Manager app for iOS, which meant that iOS support might be added to the Gear S2 at some point in the future. The company didn’t confirm anything back then, but it never really denied the possibility of its best smartwatch yet working with […]

Gear S2 may get iOS support later this year

The Tizen-powered Gear S2 smartwatch works with all Android smartphones, not just the ones made by Samsung, so the possibility exists that at some point the company might even enable it to work with iOS devices as well. Samsung did say back in September that it was looking at the possibilities to open up the […]

It seems 2015 will be the year when everyone acknowledges that the split-screen multitasking feature made popular on mobile devices by Samsung is a great idea. Android M has been found to be hiding code for a multi window feature, and Apple has announced that it will be bringing Multi Window-like multitasking functionality to iOS […]