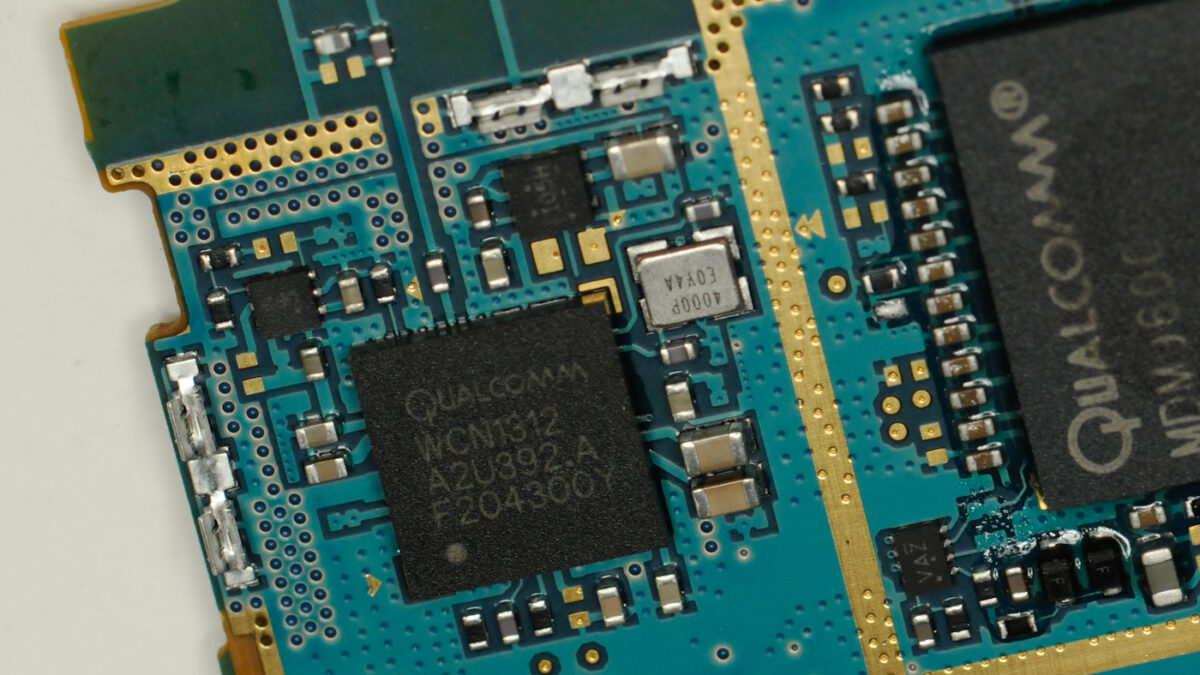 Last week, we reported that Samsung might be testing the Galaxy S7 with Snapdragon 820 chipset. A new report has surfaced on the Internet that proves that Samsung is indeed trying out a Qualcomm chipset after removing it from the Galaxy S6 and the Galaxy S6 edge that were announced earlier this year.

According to information that was leaked on Weibo, Qualcomm has just shipped a newer prototype of Snapdragon 820 to Samsung for testing purposes in the upcoming Galaxy S7. Samsung could release their upcoming flagship smartphone in two variants: a next generation Exynos M1 version and a Snapdragon 820 variant as we reported earlier.

Apparently this is version 3.x of the Snapdragon 820 chipset and the edition that was supplied to Samsung retains four custom Kryo cores, the Adreno 530 GPU and the 14nm FinFET manufacturing process. This chipset is going to deliver a lower power consumption and a better thermal management than the Snapdragon 810, so it should be a high-quality piece of equipment and hopefully all the problems present on the 810 will be a thing of the past.

In any case, the new Snapdragon 820 should be able to reach speeds of up to 3GHz per core, which is absolutely impressive if it’s true. Regardless of that, Samsung’s chipset that would be used in the next-generation Galaxy S flagships is expected to be quite impressive, so the Galaxy S7 should be a fantastic device and we can’t wait to see it. Let us know if you have any speculations about it by leaving a comment.