Samsung has finally unveiled its next-generation smartwatch, the Gear S2, today after teasing it during the announcement of the Galaxy Note 5 and the Galaxy S6 edge+. The Gear S2 is the company’s first smartwatch with a completely circular display, and Samsung has focussed a lot on the appearance of the watch without letting go of hardware and software features. Unlike the past few years when Samsung was one of the few brands to experiment in the smartwatch space, the smartwatch market is quite crowded this year, thanks to the grand entry of brands like Apple and LG.

This year, the Gear S2 will be the company’s weapon to compete with the likes of the Apple Watch, the LG Watch Urbane, the ASUS ZenWatch, and the successor to Motorola’s Moto 360. Samsung’s flagship smartwatch will be offered in two variants, the Gear S2 and the Gear S2 classic, with the only changes between them being design and materials, each targeting different tastes and preferences. The 11.4 mm thin Gear S2 is targeted towards consumers who love minimal and modern design, while the 13.4 mm thin Gear S2 classic is for consumers who like a more traditional watch design approach. The Gear S2 will be offered in a dark gray case with a dark gray band and a silver case with a white band, while the Gear S2 classic will be available in an elegant black case with a matching genuine leather band.

Coming to the display, both the smartwatch variants feature 1.2-inch circular Super AMOLED displays with a resolution of 360 x 360 pixels. How is Samsung differentiating the Gear S2 from its competitors? Well, the company has invented a brand new way of interaction with the smartwatch: a rotating bezel, which we exclusively reported about earlier this year. Also, there are two additional buttons, home and back, which helps a user in accessing notifications and applications in a quicker, more accurate, and most importantly, a more comfortable manner. The watches are IP68 certified, so they are dust as well as water-resistant.

On the software side of things, these smartwatches run a Tizen-based wearable platform that is customised to be used on wearable devices with circular displays. Users can view at-a-glance notifications for calendar events, emails, messages, news, weather, and notifications from other apps with ease. They can even type or narrate custom replies using the inbuilt keyboard and the voice recognition system. The Gear S2 can receive notifications and can carry out voice calls, thanks to cellular connectivity. NFC can be used for carrying out mobile payments through Samsung Pay, and the watch can also be used as a smart car and room key or a remote control that can manage connected devices and appliances at home.

There are a bunch of watch faces that come pre-installed on the Gear S2 that change the information displayed on the screen depending on time, place, and occasion, and Samsung states that it is working with partners to offer a range of apps, watch faces, and bands helping the users in showcasing their style and mood. The apps will include ones for glancing news, sport scores, stocks, trending tweets, and those that show near-by places and restaurants, through a custom circular user interface.

On the inside, the Gear S2 features a “wearable-optimized” 1.0GHz dual-core processor, 512MB of RAM, and 4GB of internal storage. It is equipped with a bunch of sensors including an accelerometer, a gyroscope, a heart-rate monitor, an ambient-light sensor, a barometer, and a microphone. Connectivity is taken care of by Wi-Fi b/g/n, Bluetooth v4.1, and NFC. There’s a 250 mAh battery that can be charged wirelessly using the provided charging dock, and the company claims that the Gear S2 can last upto 2-3 days with normal usage. The Gear S2 3G, as the name suggests, also features cellular connectivity, thanks to an Embedded-SIM (e-SIM), and has a day less of battery life. The cellular variant of the smartwatch will be available through carriers in Samsung’s home market, South Korea, and in North America.

The availability or the price of the Gear S2, the Gear S2 classic, and the Gear S2 3G hasn’t been announced yet, but the watches will be displayed on September 3 during IFA 2015 at Berlin. What do you think about the Gear S2? Do you think that it is equipped enough to defeat the Apple Watch and other Android Wear-based smartwatches from other brands? Tell us what you think in the comments section below. 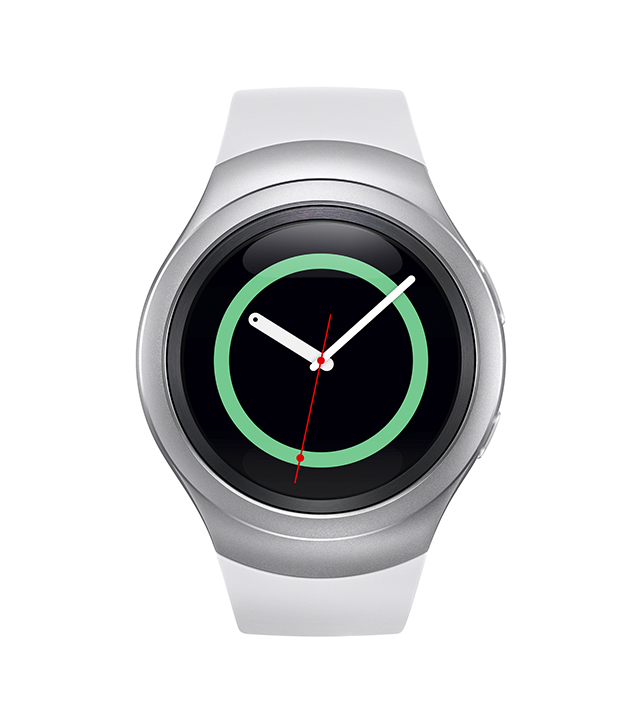 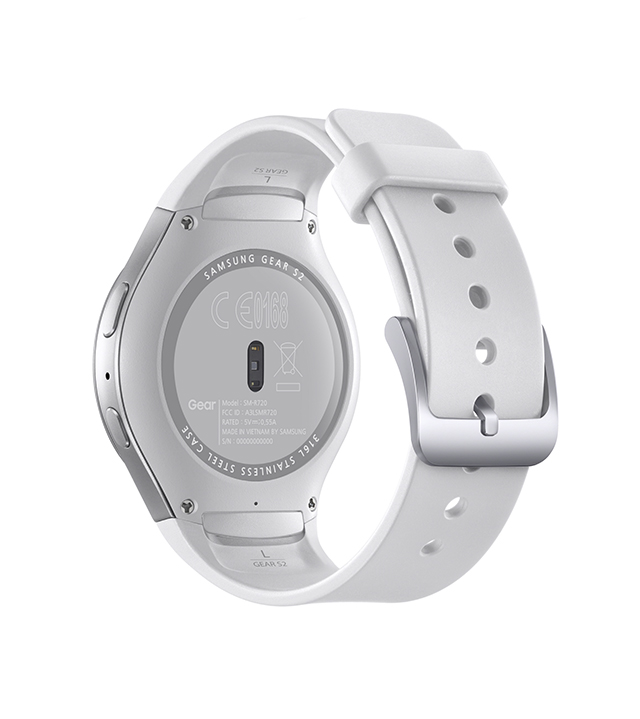 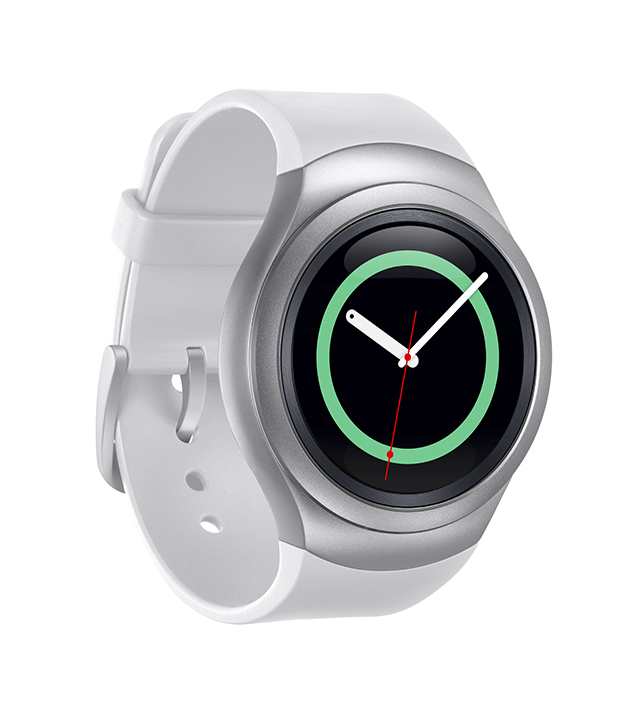 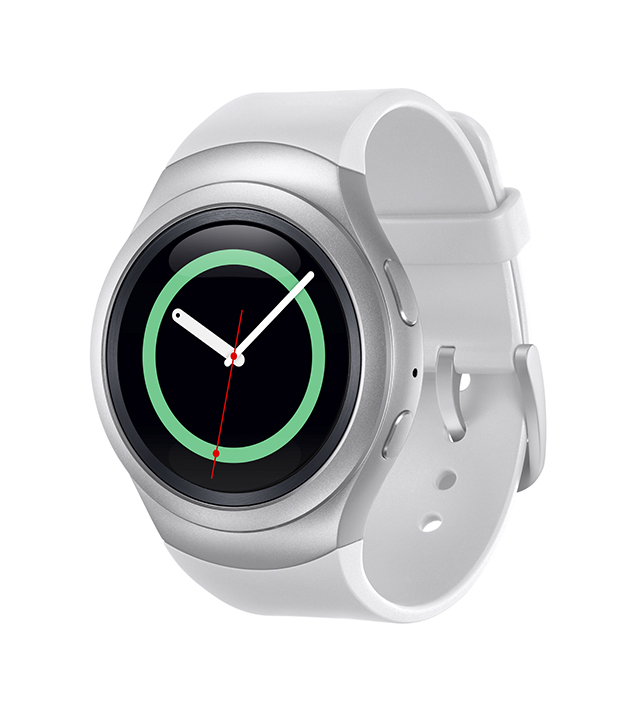 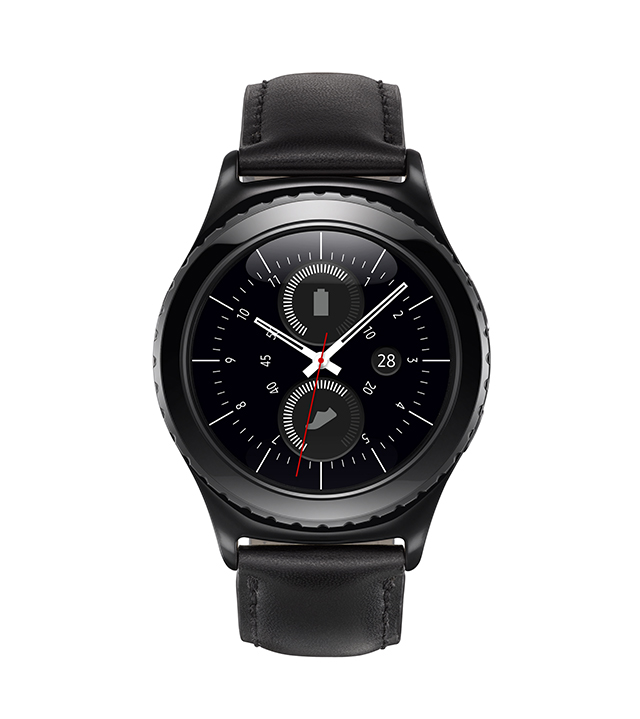 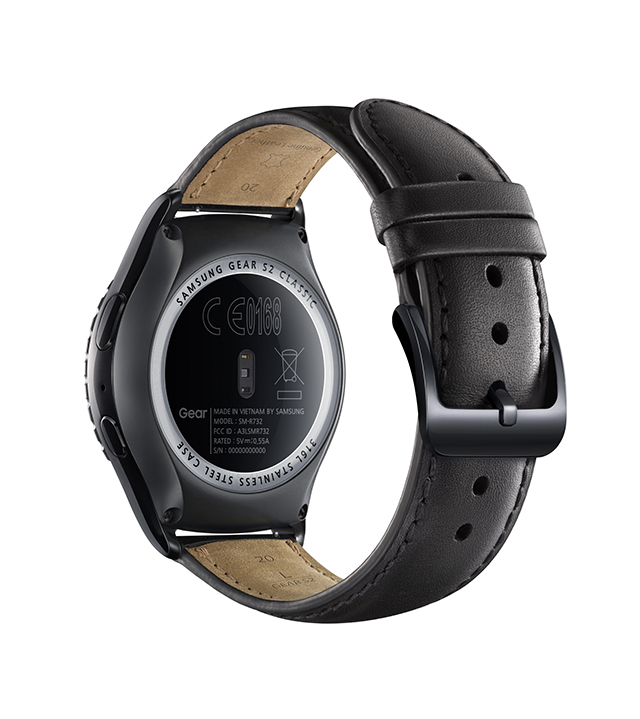 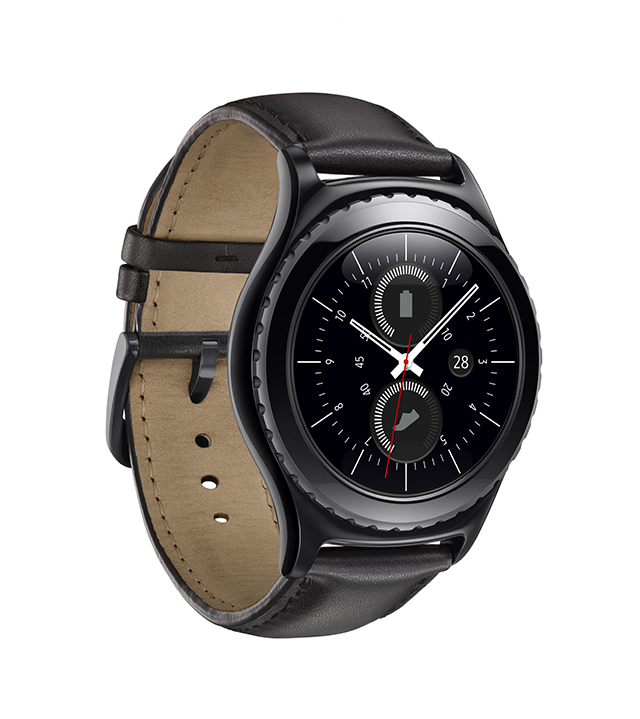 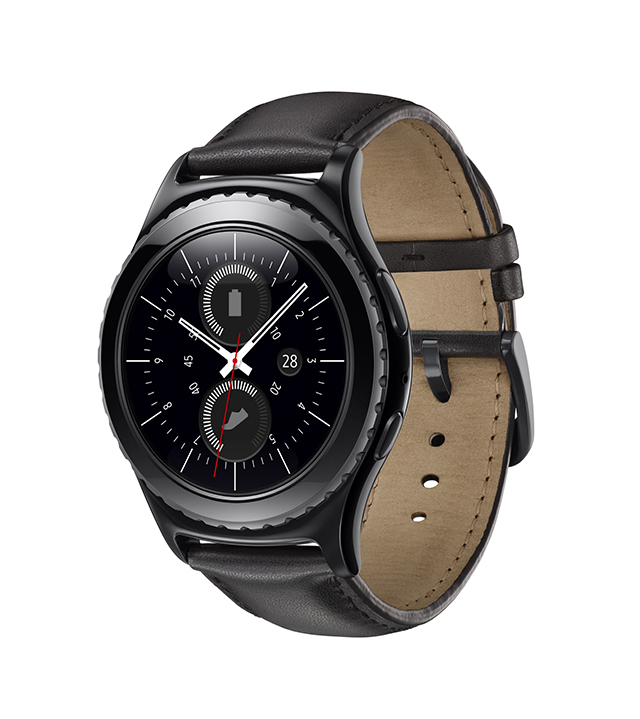