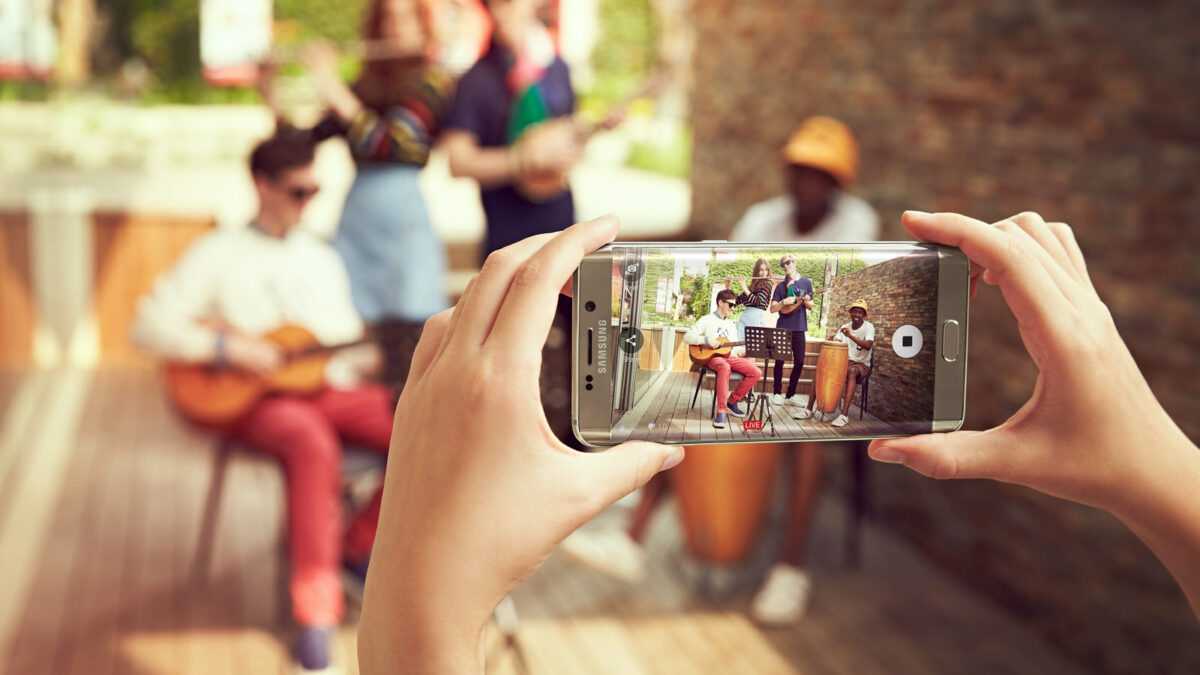 Samsung has a habit of sourcing smartphone components from different brands to save itself from demand and supply issues. If you can remember, we reported earlier this year that Samsung has used two different camera sensors – ISOCELL and Sony IMX240 – in the Galaxy S6 and the Galaxy S6 edge, and we also showcased the difference between the image quality from both sensors.

Now it has come to our notice that Samsung has used the Sony IMX240 sensor for the primary camera and Samsung’s homegrown sensor for the front-facing camera in its recently released phablets, the Galaxy Note 5 and the Galaxy S6 edge+. You can see in the screenshots below that both the devices are using camera sensors developed by Samsung as well as Sony. 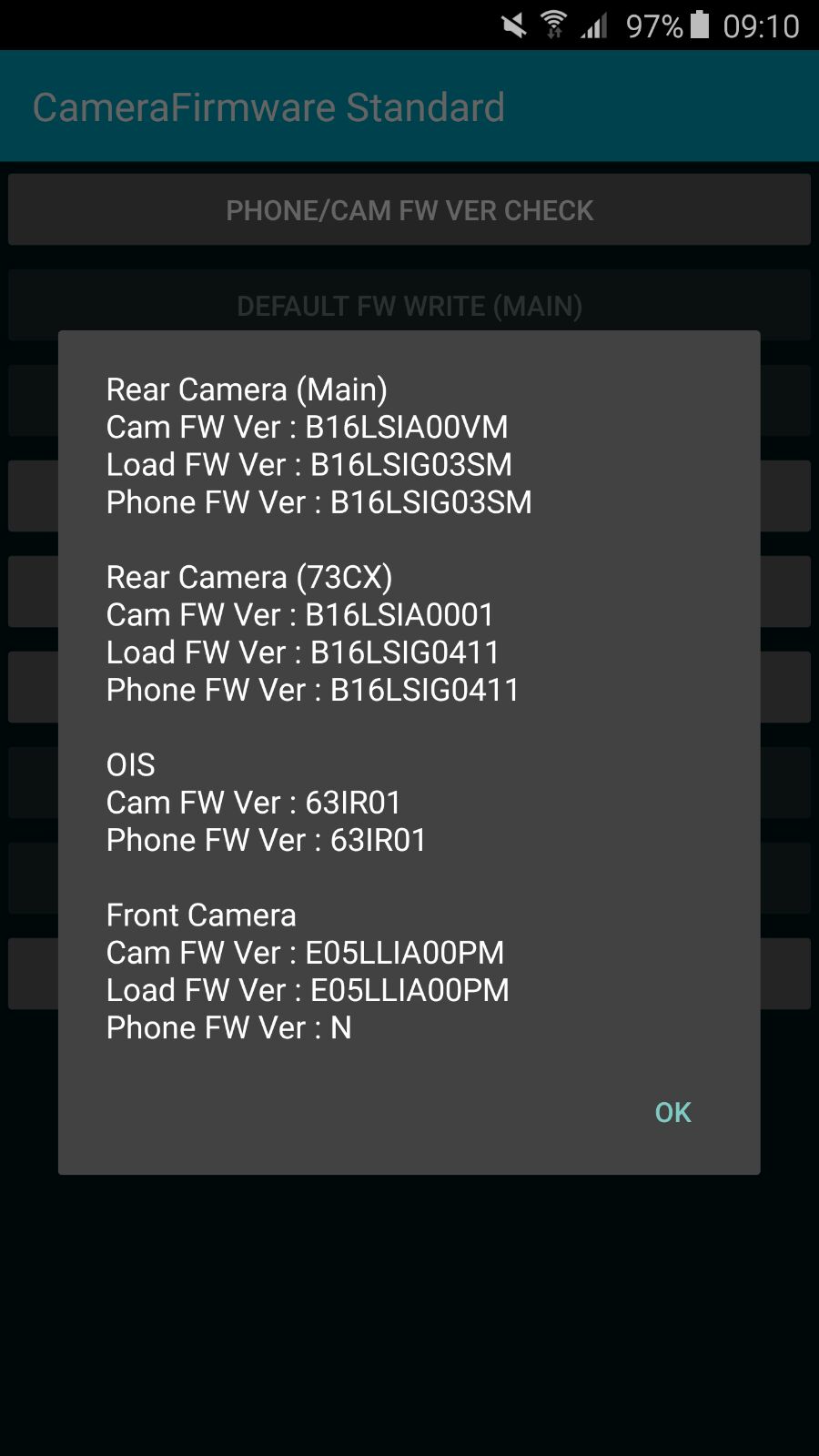 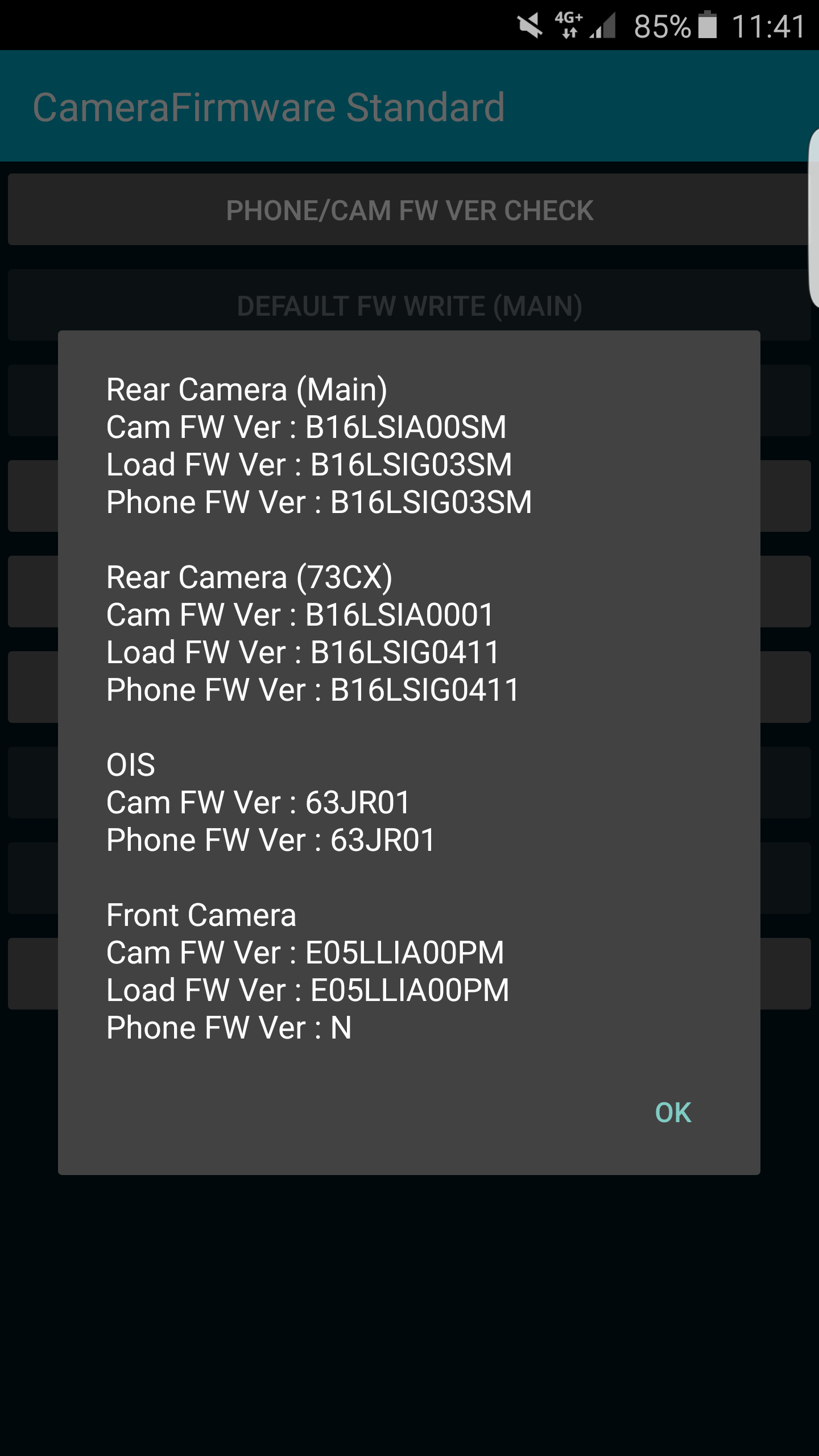 Update: We thank our readers for pointing out the mistake in the article. We have made necessary changes in the story.