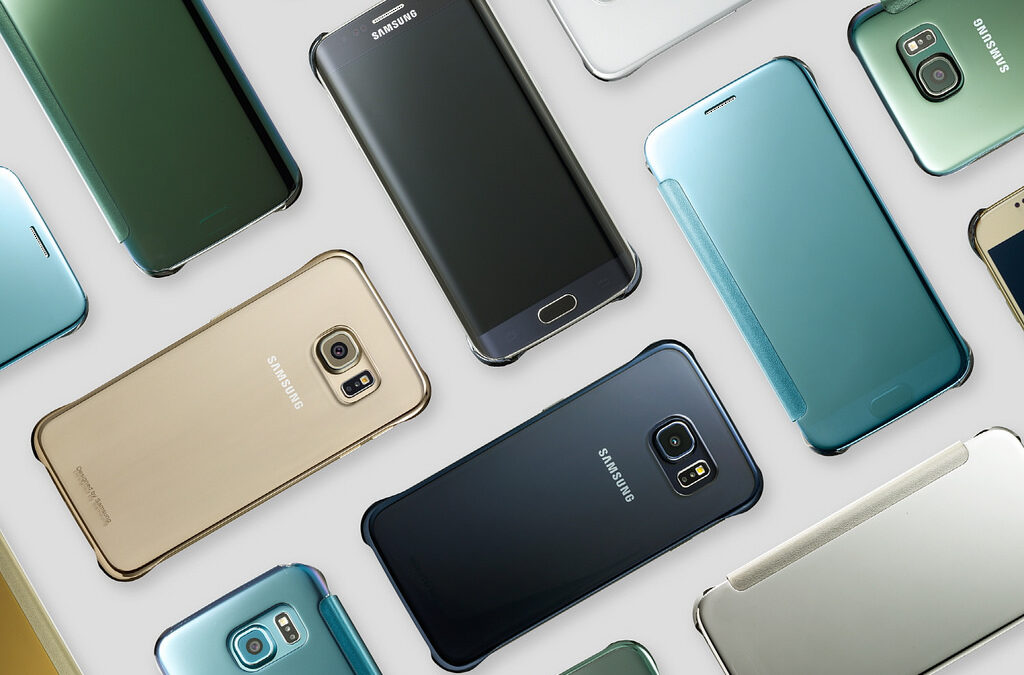 As you can see in the screenshot below, our own Galaxy S6 edge has a Samsung camera sensor with model number S5K2P2. Details about this new camera sensor aren’t out yet, but we guess that it should be similar to the IMX240 from Sony. Going by our review of the Galaxy S6 and the S6 edge, the camera quality is very good, in fact, a bit better than the Galaxy Note 4. If we are able to get hands on with devices using these sensors, we will update you if there is any difference in their image quality.

It feels great to see that almost all the components used in our Galaxy S6 edge unit are made by Samsung. 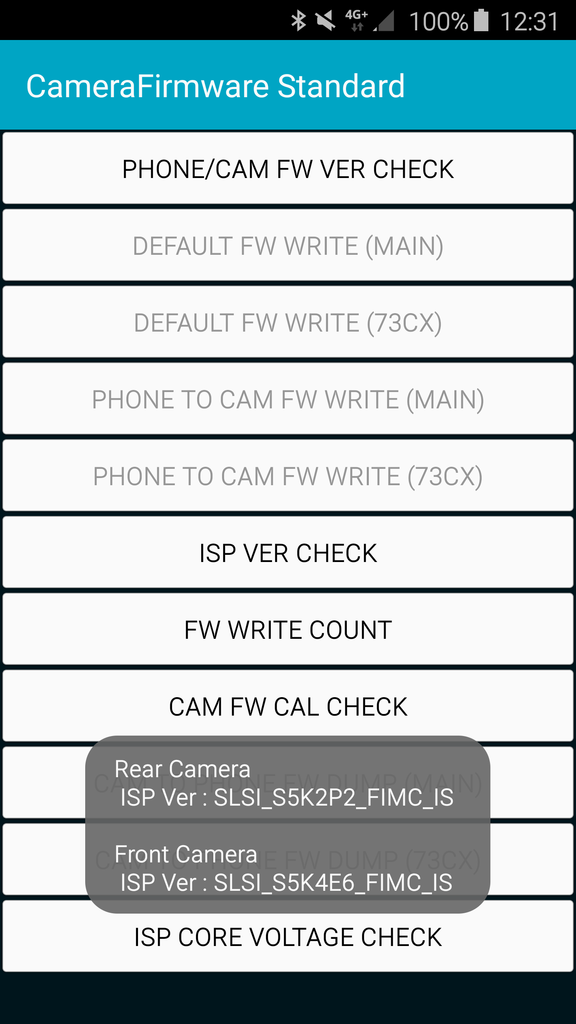