Exclusive: Samsung is working on a huge Android tablet with an 18.4-inch display 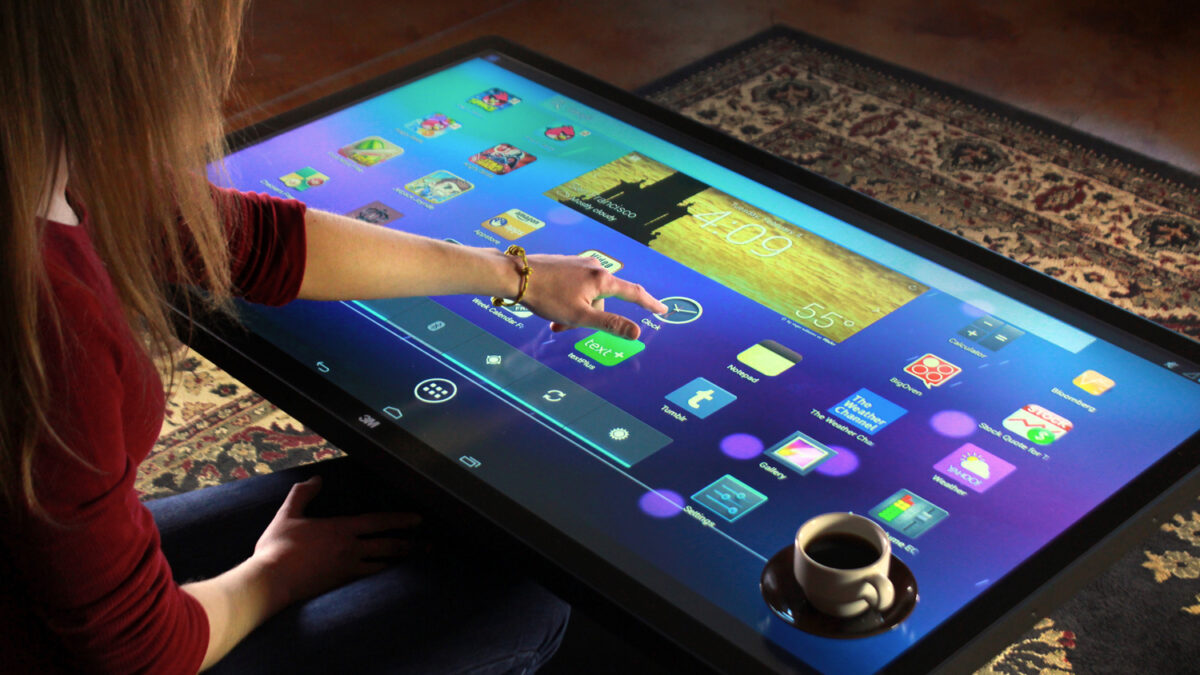 Samsung has already released a bunch of tablets this year including the Galaxy Tab E, the Galaxy Tab A, and the Galaxy Tab S2, but it has plans to bring more devices to the market. The company is working on a huge Android-based tablet that could be used in living rooms, offices, or schools.

Currently we don’t have any information regarding the final name of the tablet or its tentative release date, but we will follow through when we get any new information. Samsung is also said to be working on a Windows 10-based tablet with a high-resolution 12-inch display, a 13nm Intel Core M chipset, 4GB RAM, and an S Pen.