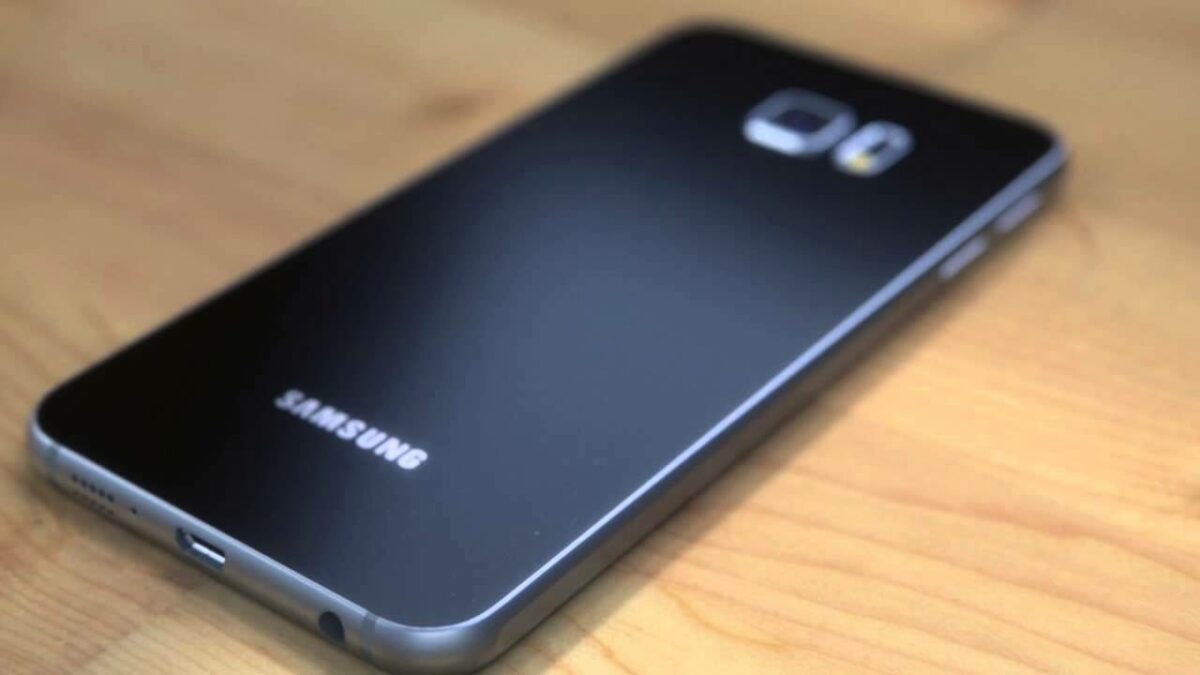 Samsung has had massive success with the Galaxy S6 and the Galaxy S6 Edge, but just like every other flagship, it’s being released under multiple variations. We have some leaked pictures of the Galaxy S6 Mini but no news regarding the hardware underneath.

We’ve seen what the S6 Active is capable of and it turned out to be a fantastic device, so we’re now turning our heads to the S6 Mini which is supposed to be a smaller version of the standard S6. Samsung didn’t really talk too much about the Active and the Mini versions of its flagship device, so we don’t have too much official info. In any case, the leaked images show a device that could be somewhere between 4.6-inch and 4.7-inch, though we don’t know the exact dimensions yet. 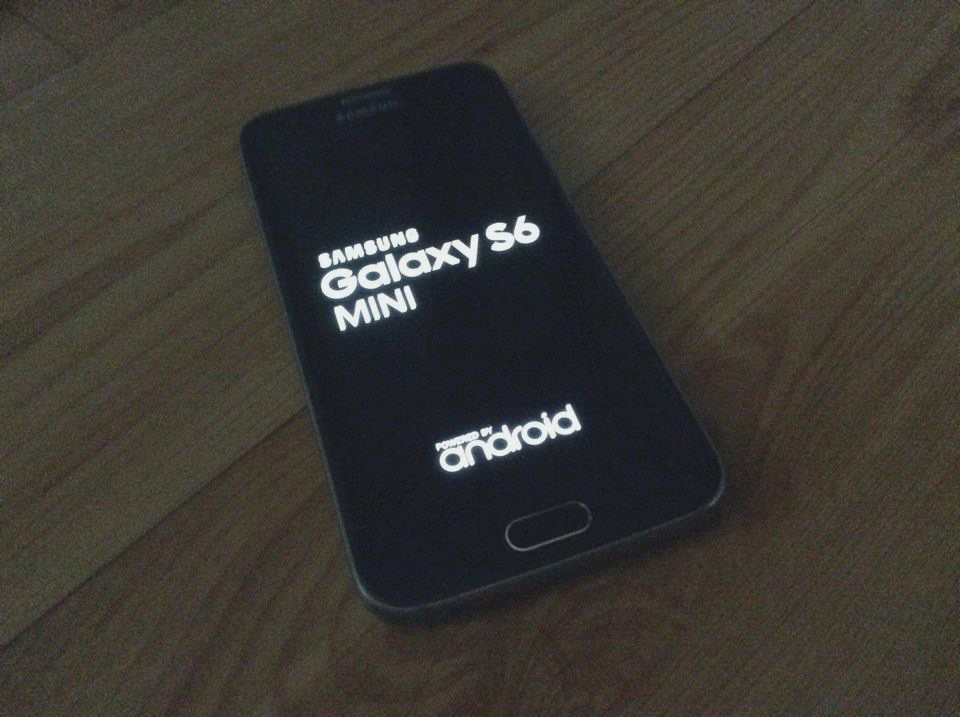 Over the past few years it has become a tradition for Samsung to release Active and Mini variants of its flagship handsets, it followed this tradition last year with the Galaxy S5 Active and the Galaxy S5 Mini but appears to have strayed from it this year. We did get the Galaxy S6 Active but […]