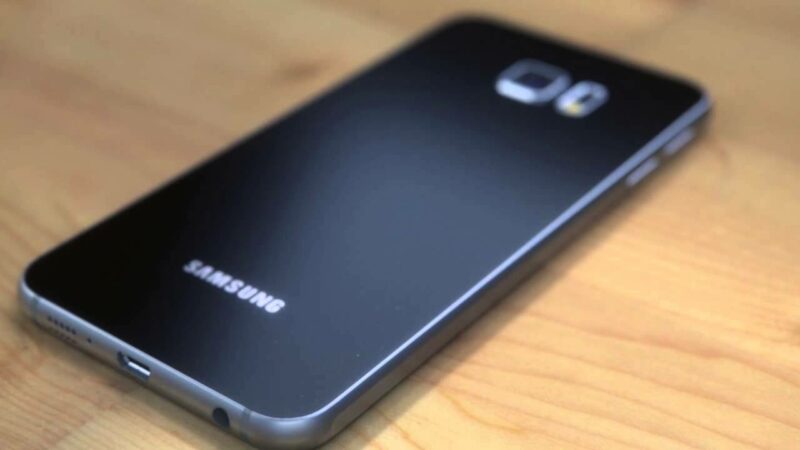 The listing on UAE-based online retailer LetsTango.com also mentions the specifications of the Galaxy S6 Mini. A 4.6-inch Super AMOLED display, hexa-core 1.8GHz processor with 2GB RAM and 16GB internal storage, 15 megapixel rear and 5 megapixel front camera, fingerprint sensor, non-removable battery and Android 5.1 are all mentioned in the specs list. The listing also mentions that the Galaxy S6 Mini isn’t available for purchase just yet but those who are interested in picking one up can register with the retailer to be notified when this handset goes on sale. So far Samsung has not said anything about the Galaxy S6 Mini so it can’t really be said for sure right now when or if this device is going to be released. 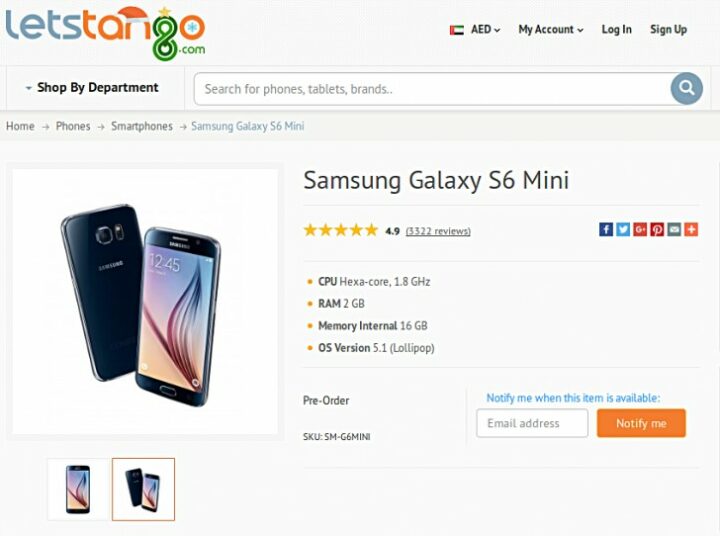