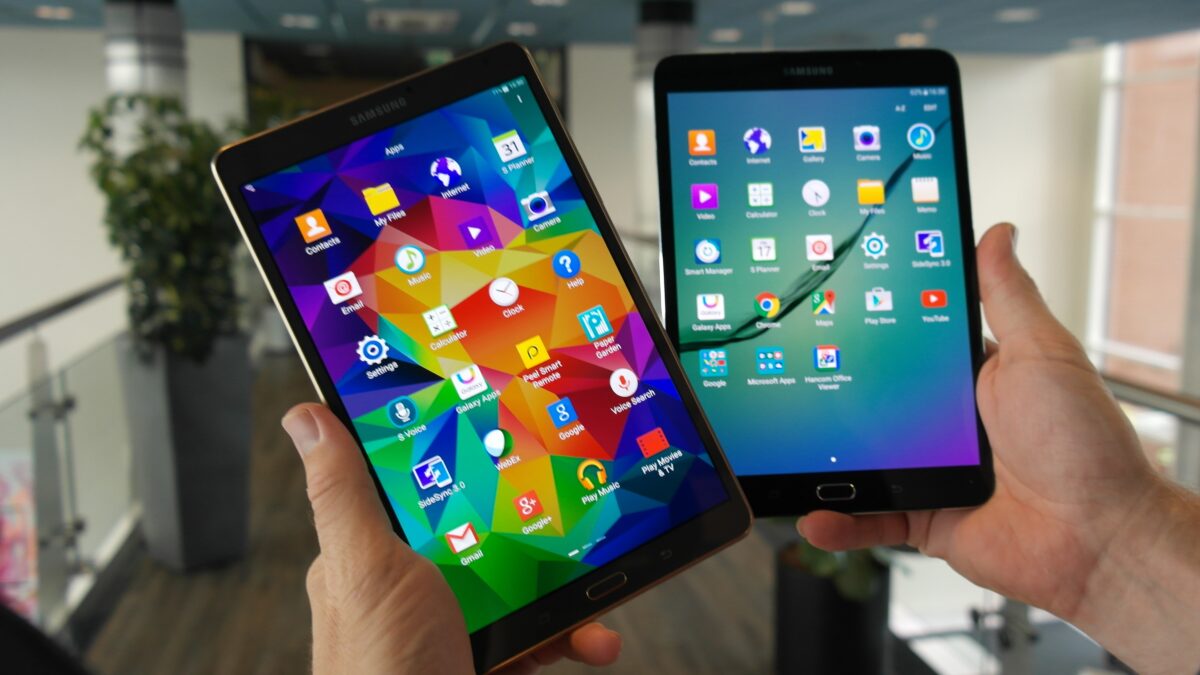 Samsung’s new Galaxy Tab S2 has been given an official unveil, and the tablet brings the company’s stunning Super AMOLED displays to its tablet lineup for the third round (second, if you don’t want to count the Galaxy Tab 7.7 from 2011.) The original Galaxy Tab S was a nice device overall, but how does its successor stack up in terms of the upgrades and changes it brings? 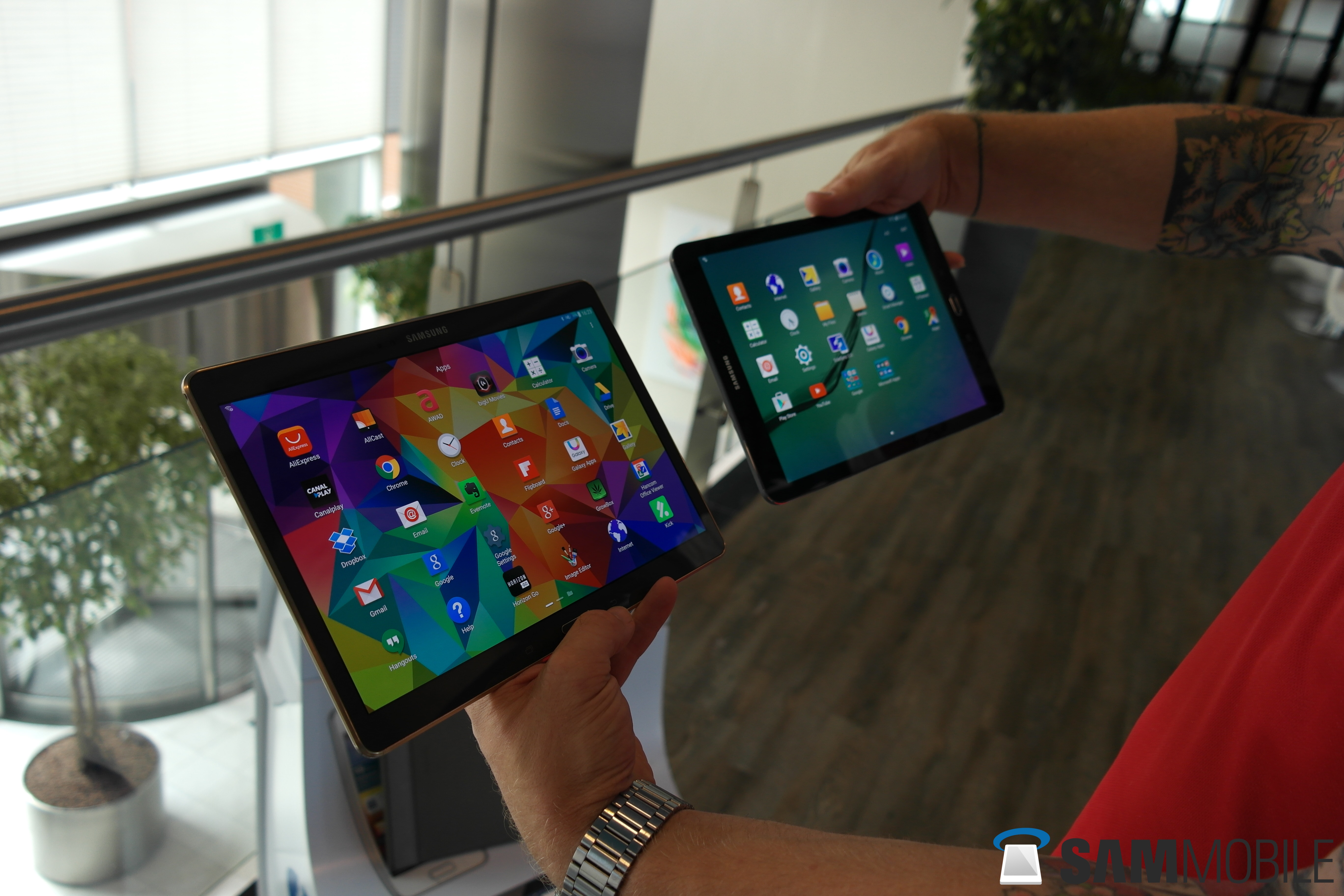 There are a couple of notable changes this time around. First, the Tab S2 switches to a 4:3 aspect ratio for the Super AMOLED display, a move that makes it very suitable for reading and web browsing but will be taking away some of the fun of watching videos and movies. Second, the chipset running the show is more powerful than the one that drove the Galaxy Tab S – it’s an octa-core Exynos 5433 chip clocked at 1.9GHz for the high-power cores and 1.3GHz for the low-power cores. 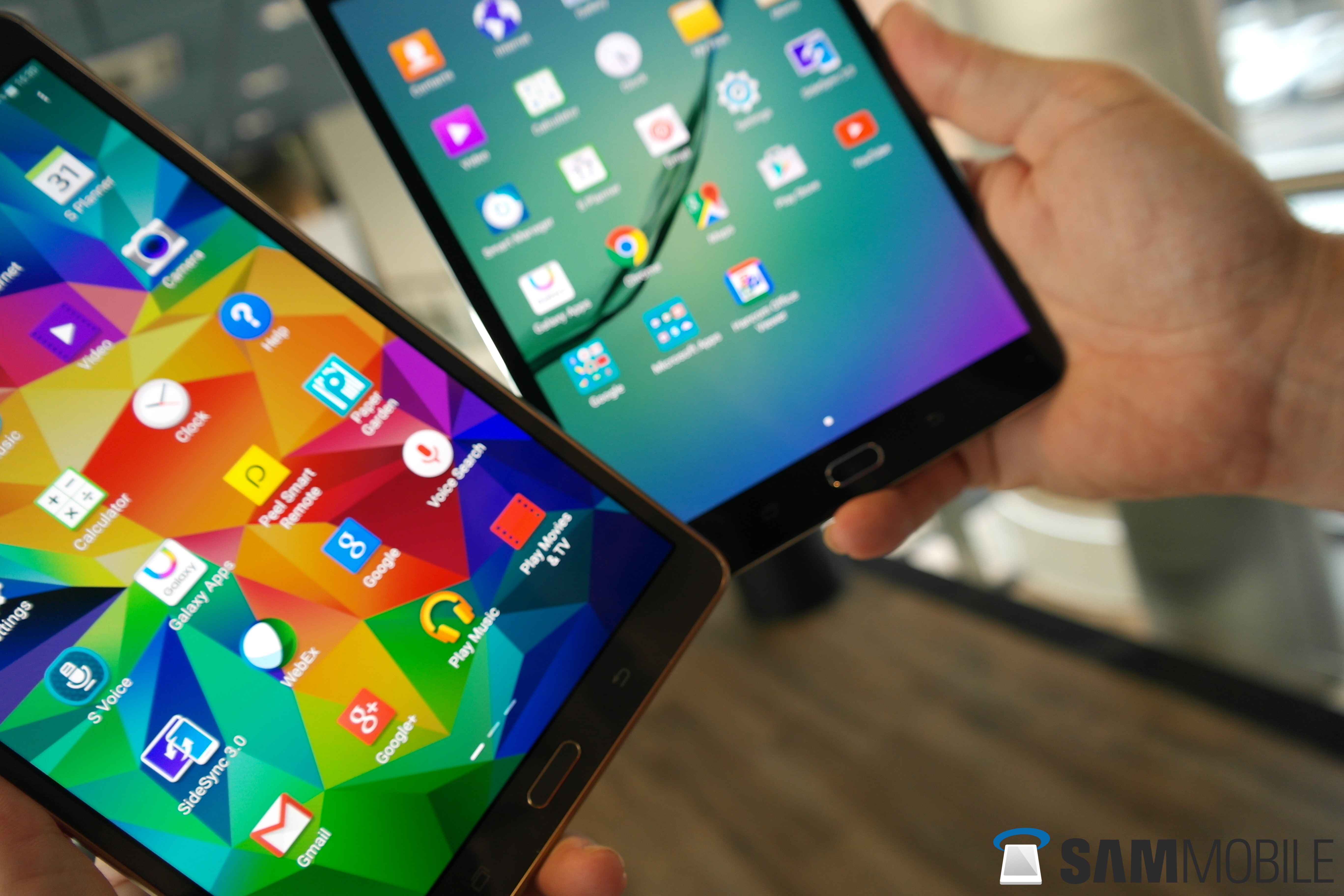 The screen resolution has gone down from 2560×1600 pixels to 2048×1536 pixels, so the chipset has lesser pixels to push while have more horsepower. That plus the new toned-down and optimized software means the Galaxy Tab S2 should offer flagship-like performance. The 3 GB of RAM is intact, but users will now be able to choose from 32 GB and 64 GB storage variants. There’s a microSD slot included as well, so this is another aspect where the Tab S2 offers an upgrade over its predecessor. 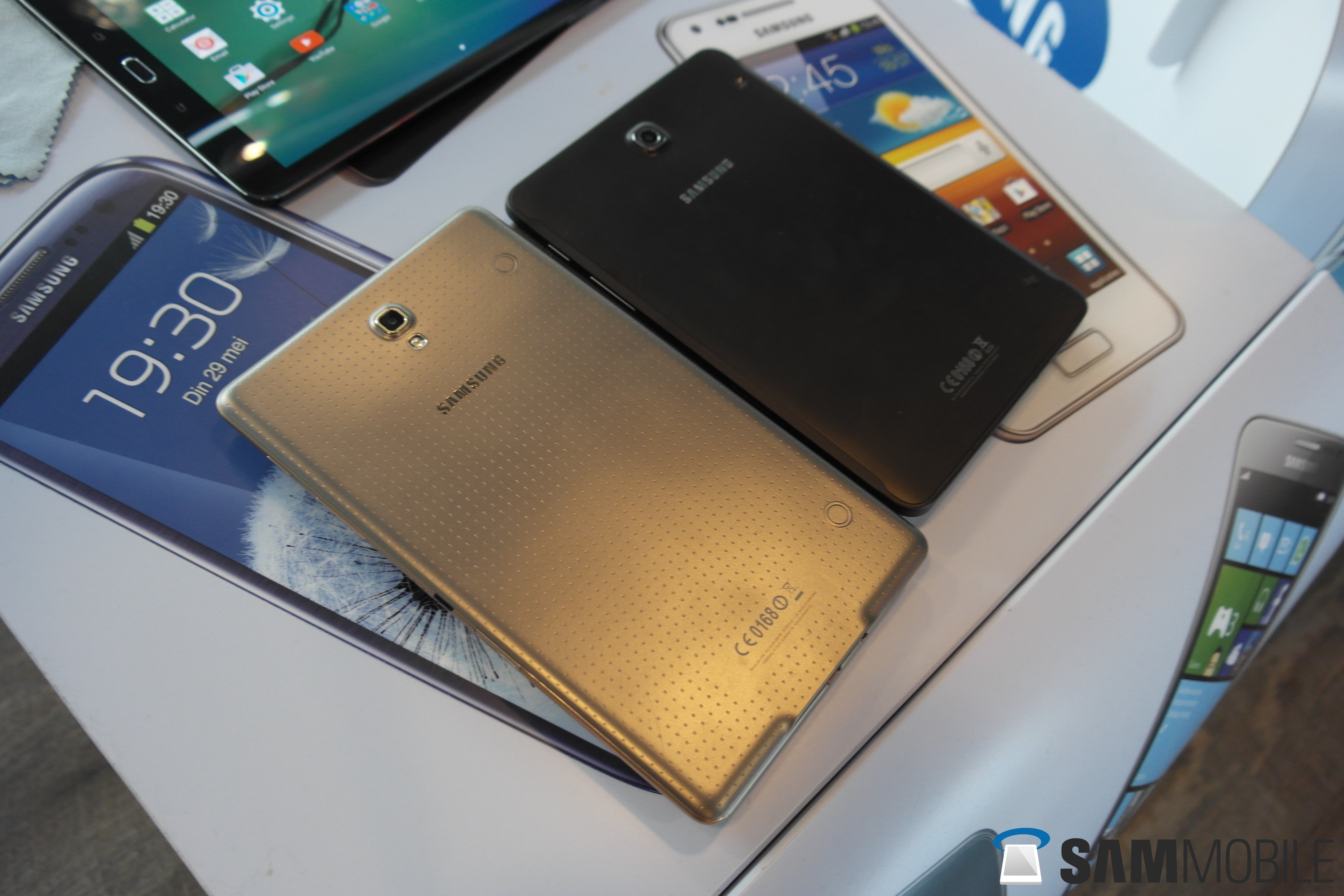 The rest of the hardware is pretty much similar between both generations, though the Tab S2 has smaller batteries inside. That’s not surprising, since the Tab S2 also has a very thin body with a thickness of just 5.6 mm, and is also more premium thanks to the metal frame around the sides. As we said in our hands-on, the Tab S2 feels very nice in the hand, and the thinness is noticeable as soon as you pick it up. 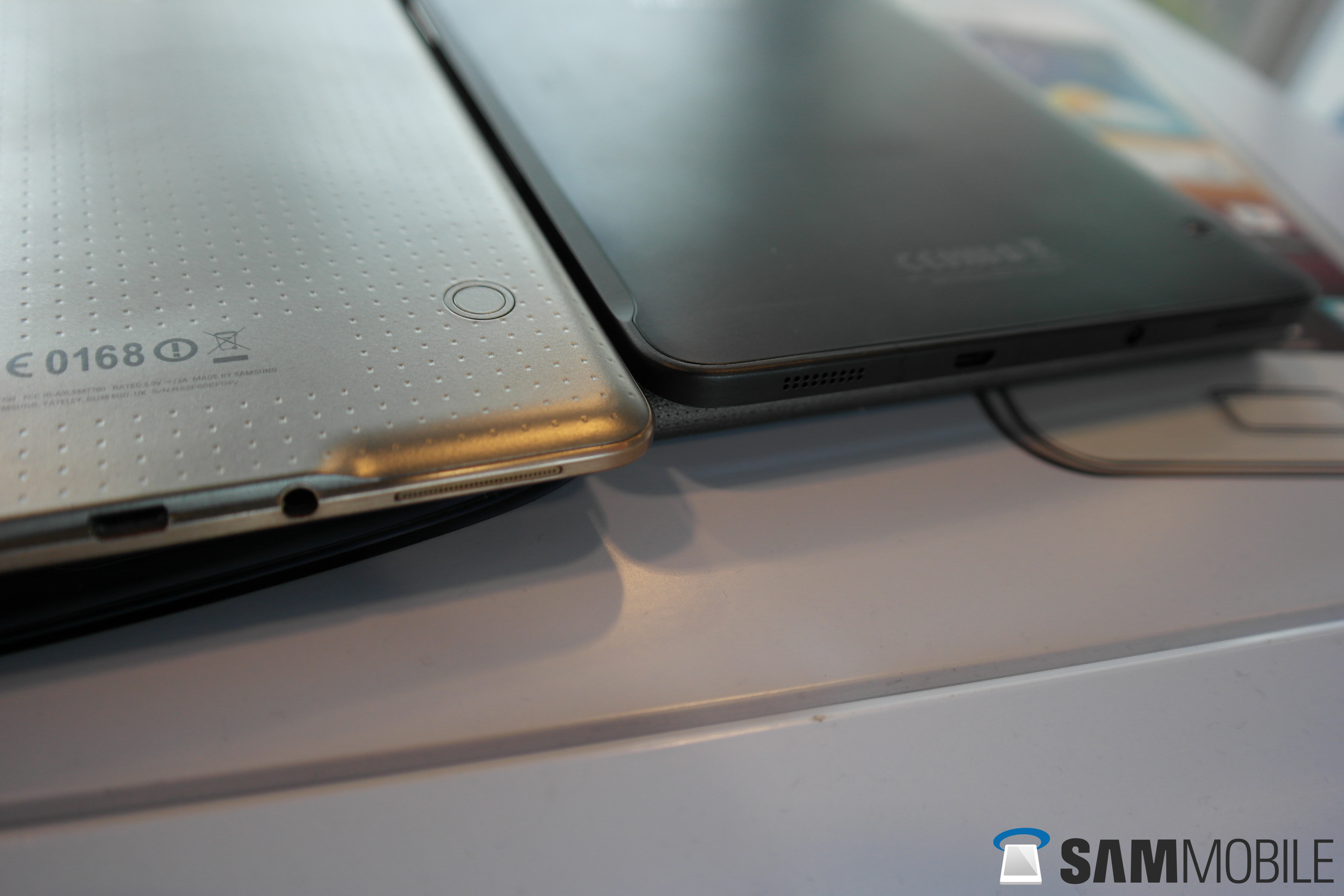 Other than the iPads, there really isn’t any competing Android tablet in the market with the specs of the Galaxy Tab S2, and certainly none with the same beautiful displays. Of course, specs only tell half the story, and we will putting the Galaxy Tab S2 through the paces and publishing a full review very soon. What do you think about the Galaxy Tab S2? A solid upgrade, or one that doesn’t exactly give you reason to do away with your original Galaxy Tab S?