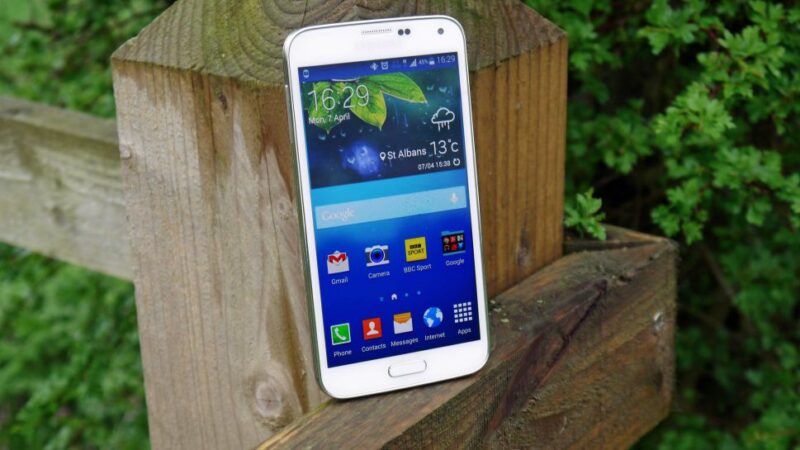 A device with the model number SM-G903F has been spotted at Geekbench. The device model number matches what is believed to be the Galaxy S5 Neo, so it seems as if the “new” Galaxy S5 will be released sometime soon.

The Geekbench benchmarking, dated from yesterday, July 15th, shows us some specs about the S5 Neo, such as a 1.6Ghz, octa-core Exynos 7580 processor and about 1.9GB of RAM. Outside of the model number, the device is shown as running Android 5.1.1 Lollipop with a single-core score of 724 and a multi-core score of 3724. The single-core score seems slightly under that of the USA variant of the Galaxy S5, for example, which runs on a Qualcomm Snapdragon 801 processor, but the multi-core outperforms that of its 2014 sibling — likely explained by the fact that the new Galaxy S5 boasts an octa-core processor instead of the quad-core of last year’s GS5. Samsung’s placement of the device, according to Geekbench scoring, implies that Samsung is bringing back the 2014 smartphone in the interest of users who want the water and dust resistant smartphone and microSD card slot. This year’s Galaxy S6 and S6 edge have been a significant change from the Galaxy S5, which is a landmark to the old Samsung.

The Galaxy S5 Neo will match the specs of its 2014 predecessor (Galaxy S5), but will have an updated processor and front camera. The Galaxy S5 Neo just received Wi-Fi certification, and, though not on the market yet, has been put up for pre-order in the Czech Republic. 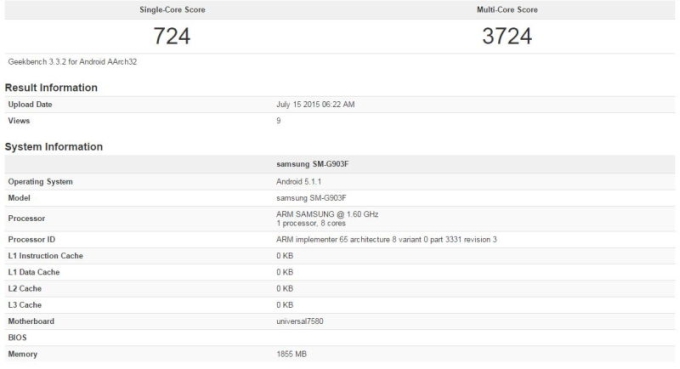