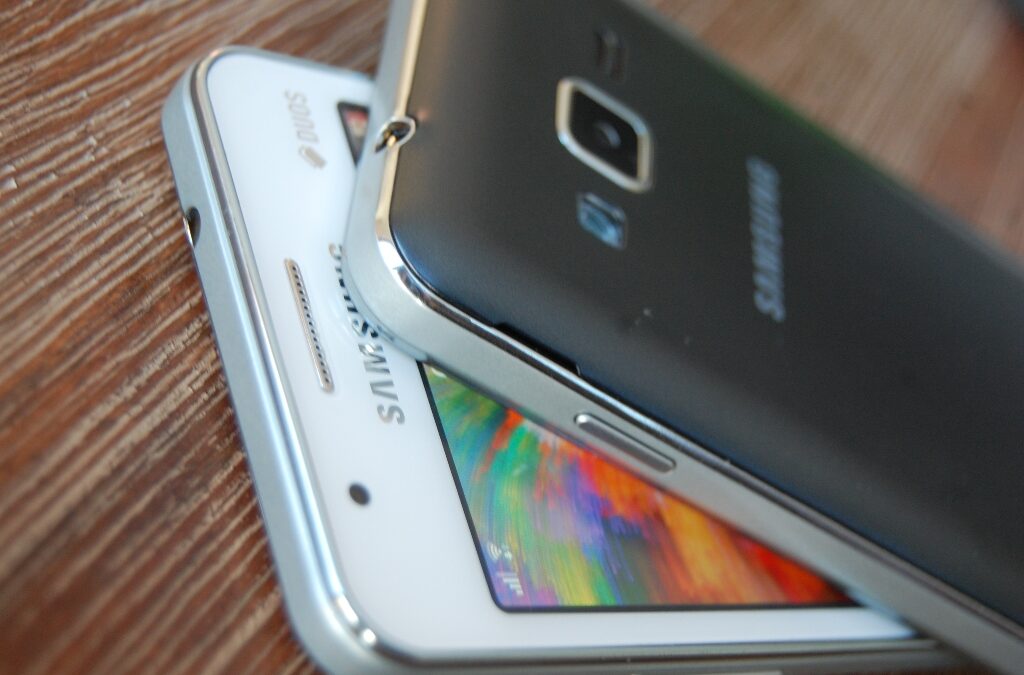 Samsung’s Z1 and Tizen were both delayed for several months, but have finally made their appearance, against all odds. The Z1 has become popular in places like Bangladesh, showing the world that, yes, Samsung devices (even low-end ones) have their appeal and resonate with certain consumers.

Now, with the Note 5 on the way, Samsung’s got bigger plans for its Tizen-powered smartphone. Some photos have surfaced showing the Z3 running Tizen 3.0 with build number Z300HDDD1BOG1. Of course, the Tizen-powered Z3 will run Tizen 2.4 out of the box, but the photos show that Samsung intends to update the Z3 right away. While the Z1 hasn’t impressed most consumers, Samsung’s 5MP front camera, 8MP camera, 720p screen resolution, and 2,600mAh battery for the Z3 will encourage more adopters.

The Samsung Z3 could launch at the Tizen Developer Summit this month, but it will be but one of a few Tizen devices to launch this year. 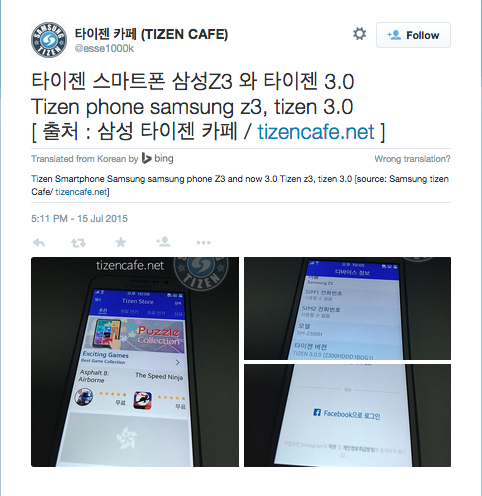