It’s no secret that the Galaxy S6 Active is alive and well. What has been rumored for the device, however, has been based upon the expectation that the Active model will conform to the specs and features of the Galaxy S6 and S6 edge.

One feature, the screen resolution, has been confirmed with a recent device profile that shows the resolution near the model number (SM-G890A). That resolution is, as you guessed it, is Quad HD: 2,560 x 1,440p.

This isn’t a surprise, considering that the device is to be called the “Galaxy S6 Active.” We still don’t have the display size or the display panel that Samsung intends to use for the device. The company’s had a tradition of going with liquid crystal displays (LCDs) for its ruggedized devices (the Galaxy Tab Active, for example), and has even used an LCD panel for the Galaxy S4 Active. Samsung did employ a Super AMOLED panel for the Galaxy S5 Active, but we’ll have to wait until more details arrive to know which panel the company intends to use.

The best part about the Galaxy S6 Active is its upcoming 3,500mAh battery that will provide at least 15-20 hours of battery life on a single charge. Samsung’s current Galaxy S6 will get you 13-15 hours of battery life, with 3-4 hours of typical on-screen time unless you tend to use your device throughout the day for heavy news reading, tweeting, or social media posting. LCD screens are known to drain battery life more than AMOLED display panels due to a battery-powered backlight, and the 3,500mAh battery has been implemented to help with potential battery problems. There are Galaxy S6 and S6 edge users on social media that are getting 20-24 hours out of their new devices, so the S6 Active’s mega battery gives us hope that Samsung will make a day with typical usage the norm in the new ruggedized edition.

Samsung’s Galaxy S6 and S6 edge posed a problem for some tech reviewers early on, with some saying that Samsung’s battery life took a toll. With consumers, however, that post to social media, we’ve seen that usage varies from the app-hungry and data-hungry user to the random user that spends a slight amount of time using his or her smartphone. We’ll have to wait and see how Samsung’s S6 Active performs in battery life – but at this point, we have no doubt that it’ll more than meet the needs of consumers.

Are you excited about the Galaxy S6 Active? Do you think this should’ve been Samsung’s top smartphone, or do you think the S6 and the S6 edge are as fine as it gets for the Korean manufacturer? Do you still think the S6 edge is the top smartphone, or do you think Consumer Reports got it right with their claim that the S5 was a better smartphone (and hope that the S6 Active nails more of what you believe to be the essentials)? You know what to do in the comments below. 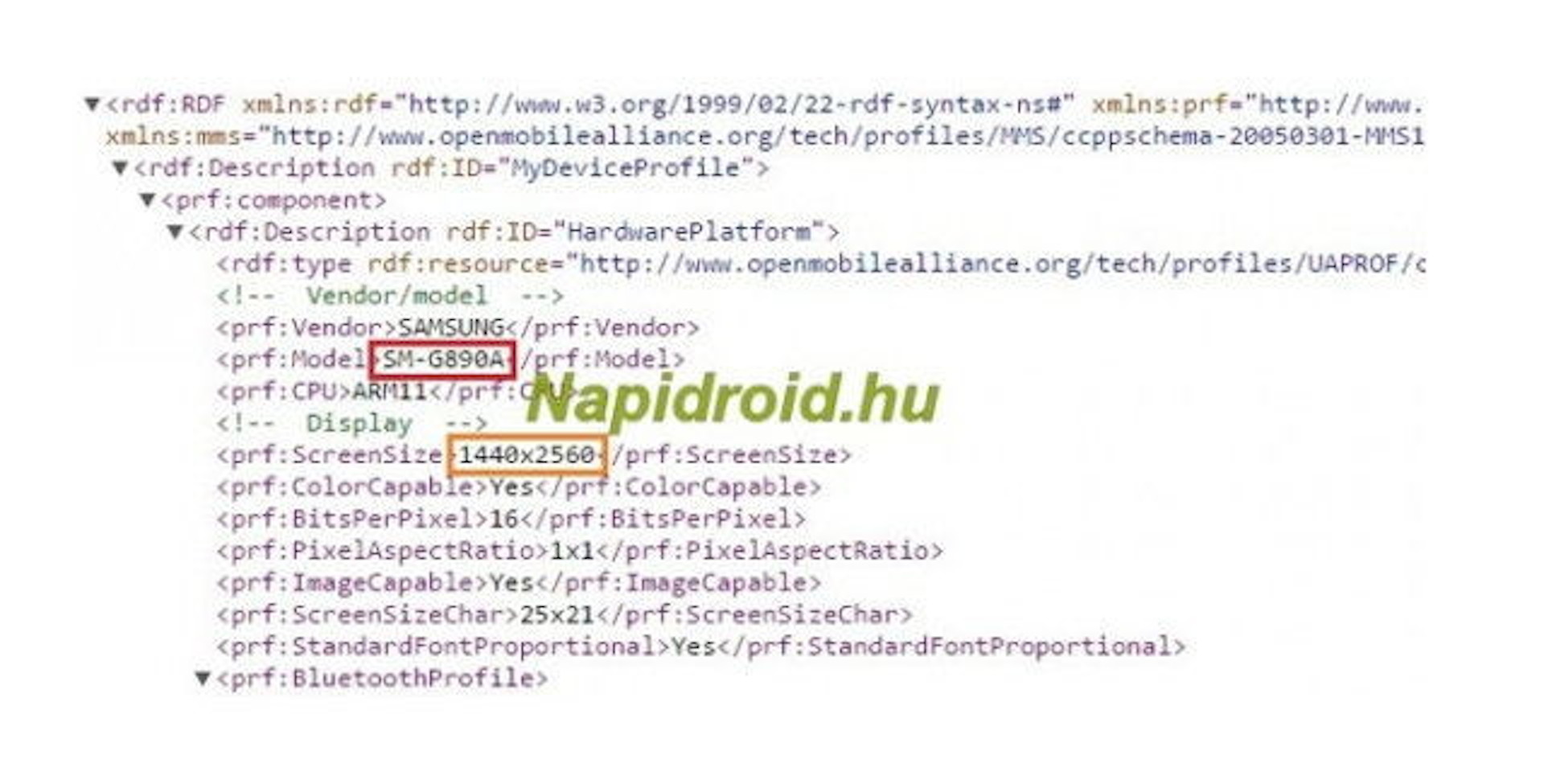