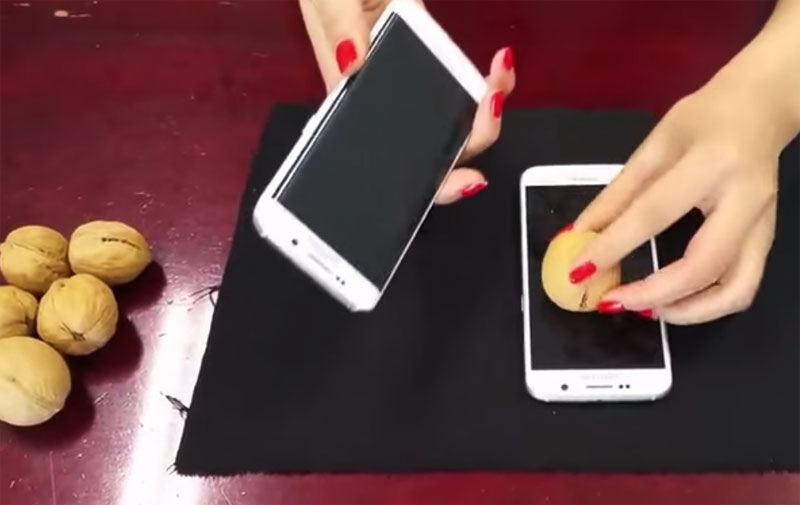 During the launch of the Galaxy S6 and the S6 edge, Samsung had mentioned that both the devices are built strong, and that “they will not bend” unlike the iPhone 6 Plus. The company claims that this strength is attained by using a stronger metal when compared to flagship smartphones from other brands, Gorilla Glass 4 protection, and a better frame design. Now, a couple of videos have surfaced on the Internet in which these new devices have been tested for their claimed strength.