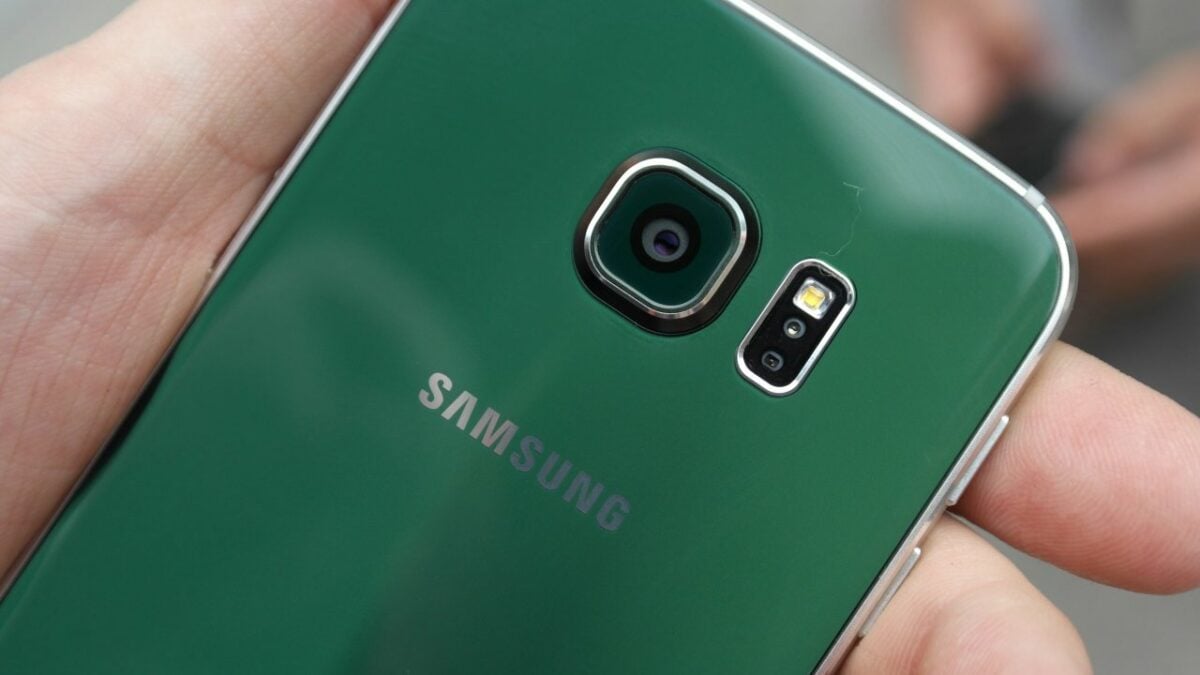 Many OEMs sell their smartphones through carriers and when it comes to branding they usually work out something that’s better for both companies, which is why it’s not surprising to see both manufacturer and carrier branding on smartphones. That’s not what Samsung is doing in Japan though. A spokeswoman for the company has confirmed that Samsung has removed its logo from the Galaxy S6 and the Galaxy S6 edge units being sold in Japan.

The devices are actually being branded as the DoCoMo Galaxy and au Galaxy, these are Samsung’s carrier partners in Japan, and the company’s official logo isn’t even on the device. Samsung has not offered any explanation as to why it has chosen to remove its logo from all Galaxy S6 units being sold in Japan. Over the past few years Apple has really cemented its position as a dominant player in the Japanese smartphone market and surely Samsung would want to a piece of the pie for itself, but removing its logo from devices is hardly going to compel buyers to pick up a Galaxy S6 instead of an iPhone 6.