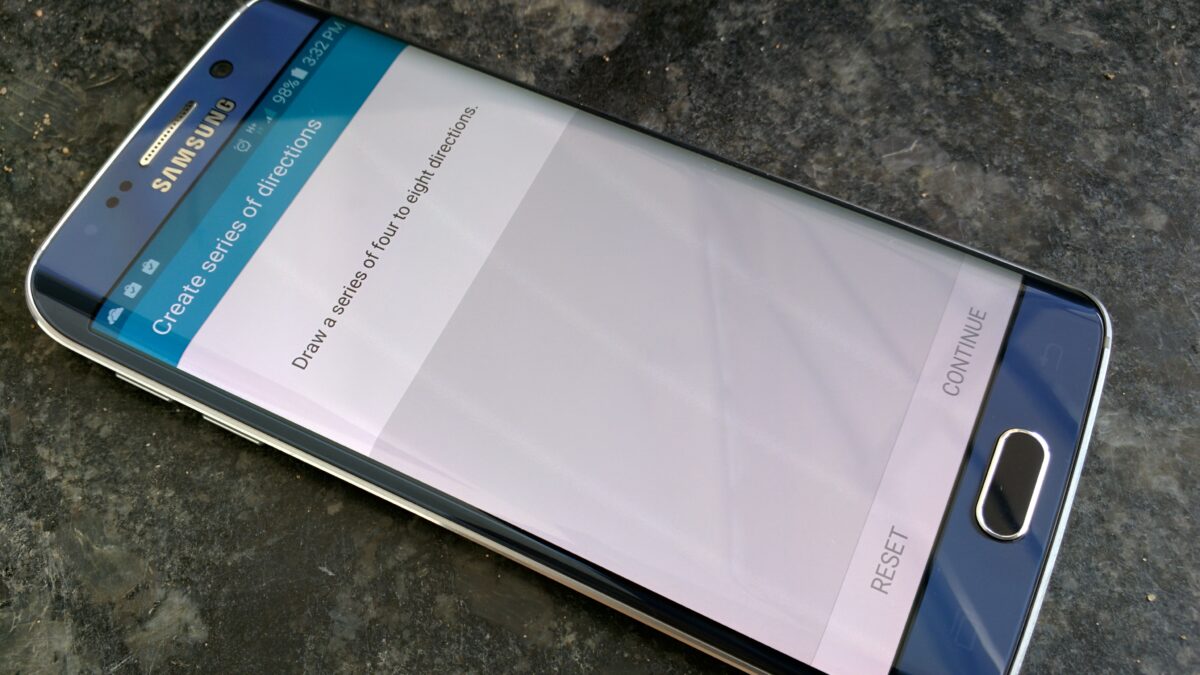 If the amazingly accurate fingerprint scanner on the Galaxy S6 or Galaxy S6 edge isn’t rocking your boat, then Samsung has another simple yet sufficiently secure option for you to unlock your phone’s screen. Samsung has added a new accessibility feature called Direction Lock on the S6 family, which basically lets you swipe between four to eight times on the screen in whatever direction you fancy to unlock the phone.

It’s a pretty convenient way to unlock a device, and it shouldn’t be long before you’re swiping away on the screen without giving it a second thought, should you decide to use the feature. Unfortunately, it’s not the fastest, as our Galaxy S6 edge took almost two seconds to unlock once we had entered the right, er, directions, but again, it’s a nice alternative to traditional smartphone unlocking methods.

You can access Direction Lock from the Settings » Accessibility menu on your Galaxy S6 or S6 edge. Still not decided if you should buy either of Samsung’s latest flagships? Check out our review, it might help! 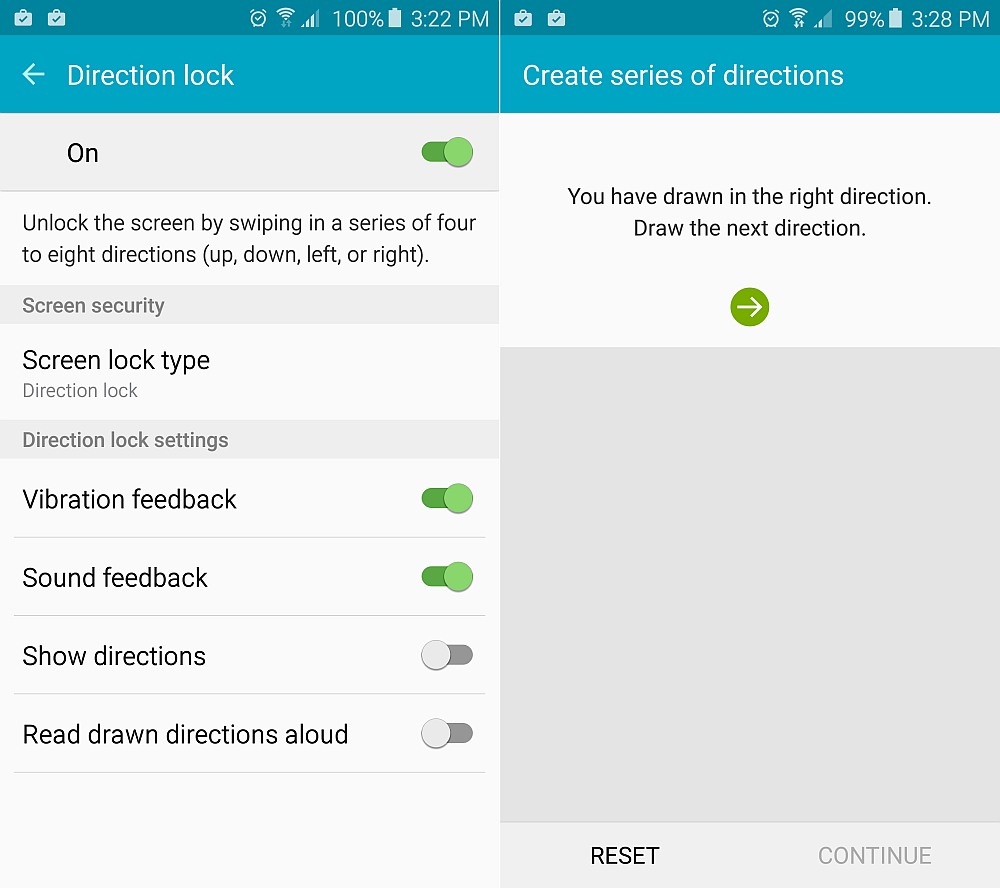