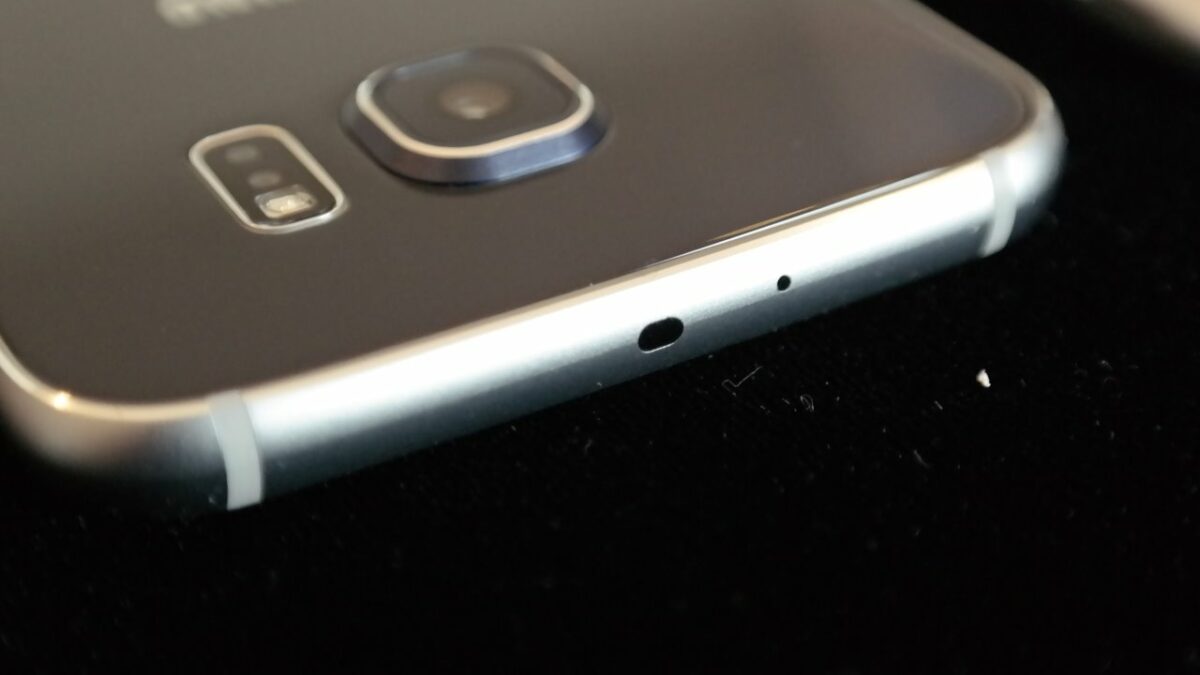 The iPhone 6 and the iPhone 6 Plus have had a few months to get settled in since they were released late last year. Analysts at investment firm Morgan Stanley predict that Apple will sell 54 million iPhones in Q1. They don’t expect the Galaxy S6 to be a variable in the iPhone’s performance because it arrives too late. Samsung will release the Galaxy S6 and the Galaxy S6 edge in 20 countries first on April 10th. It will take a couple of months for the company to launch both devices in most markets around the globe. Only then the new handsets will be properly able to counter the rising smartphone threat from Apple.

Morgan Stanley analysts believe that the situation will change after Q1. They expect the Galaxy S6 to be “the major variable” in sales of the iPhone in the coming quarter. The Galaxy S6 has all of the favorable reviews it received at Mobile World Congress 2015 going for it. Independent media outlets have also praised Samsung for introducing such beautifully designed handsets that also pack a mean punch. Does this mean in Q2 Samsung will be able to extend its lead from Apple keeping in mind the fact that the Cupertino company matched Samsung’s smartphone shipments in the previous quarter? We’ll have to wait and watch to find out for sure.