Samsung Galaxy S5 Plus gets Lollipop, so does the Galaxy Note Edge in India 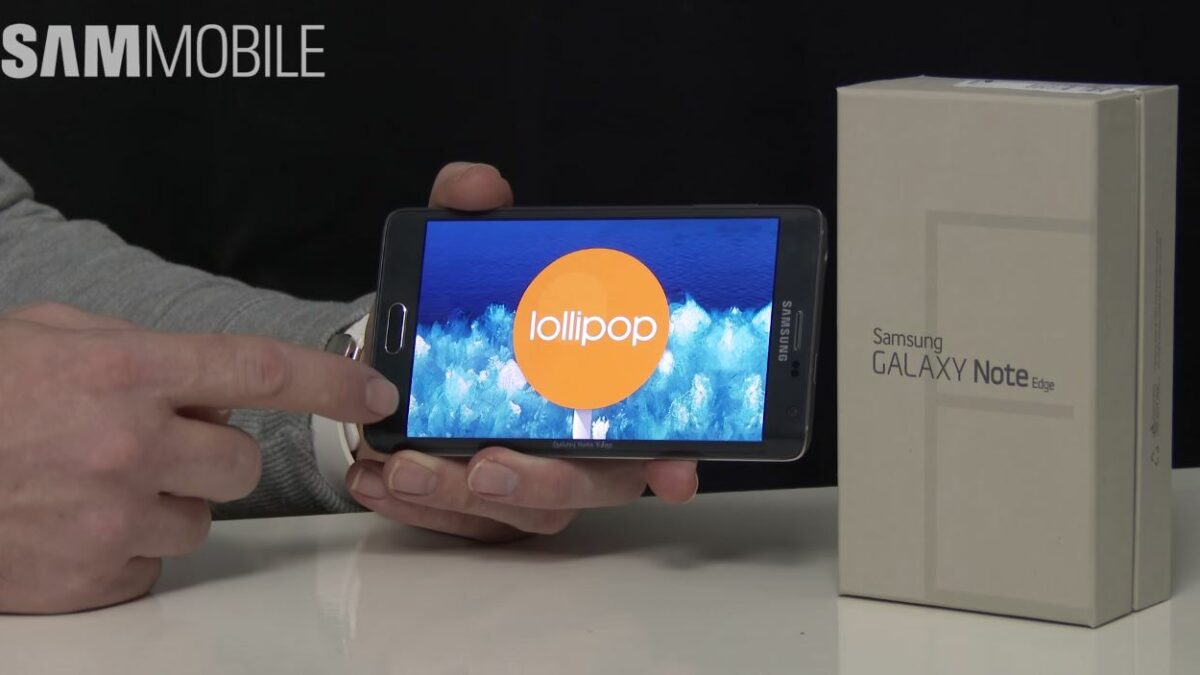 Remember the Galaxy S5 Plus? No? Well, we don’t blame you. The S5 Plus was launched as something of a cross between the original Galaxy S5 and the Quad HD display-toting Galaxy S5 LTE-A in a handful of countries, with the device featuring the same hardware as the former but with the faster Snapdragon 805 processor ticking away inside. If you thought such a one-off device would be ignored by Samsung as far as software updates are concerned, then you will be happy to know that isn’t the case.

Samsung has started updating the Galaxy S5 Plus to Android 5.0 Lollipop over in the Nordic region. The phone is actually getting Android 5.0.2 instead of Android 5.0.1 like most other Samsung smartphones that have been upgraded to Lollipop. The update carries build number G901FXXU1BOC4 and is currently rolling out over Kies (the entire firmware for the update can also be downloaded from our firmware section), and we’re sure an over-the-air version will also start making its way to the no doubt small number of people that bought the Galaxy S5 Plus.

Talking of more popular devices, the Galaxy Note Edge has started getting the Lollipop update in India, so it’s pretty clear Samsung is slowly but steadily increasing the availability of the update to various regions for all its flagships. The Galaxy Note 4 still seems to be getting neglected, but let’s not look a gift horse in the mouth and just be glad that the Korean manufacturer is bringing so many devices to the latest version of Android at a pace it has never displayed before.

Some of you might not be aware that Samsung launched another variant of the Galaxy S5 back in 2014. It launche …