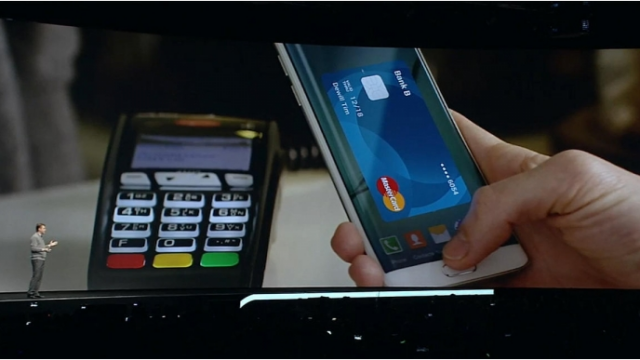 But what about fees? Clearly, mobile payments systems involve merchant fees, and merchants aren’t fond of paying too much in the process. Apple Pay, announced last September, requires that merchants pay a 15% fee such that Apple makes 15 cents from each $1 processed in a mobile transaction. Samsung intended to charge 1.5 cents for each $1 processed in mobile payment transactions, but it’s had a change of heart: Samsung will now allow merchants to utilize Samsung Pay at its stores and businesses for free.

It’s clear why Samsung is doing this: the company wants to battle Apple in the mobile payments space, and with Apple Pay having over 45 partners in its new program, it can’t afford to waste any time getting businesses aboard with Samsung Pay. Samsung’s announcement pertains to its home country, Korea, currently, although it seems unlikely that Samsung would require merchant fees in the US, where Apple has its strongest support in worldwide market share.

The largest Android OEM has said that it looks to grow by way of acquisitions in order to recoup its losses from 2014. To that end, Samsung has acquired three new companies since 2015’s inception: Brazilian printing company Simpress, MST mobile payments company LoopPay, and Utah-based digital LED display company YESCO Electronics.