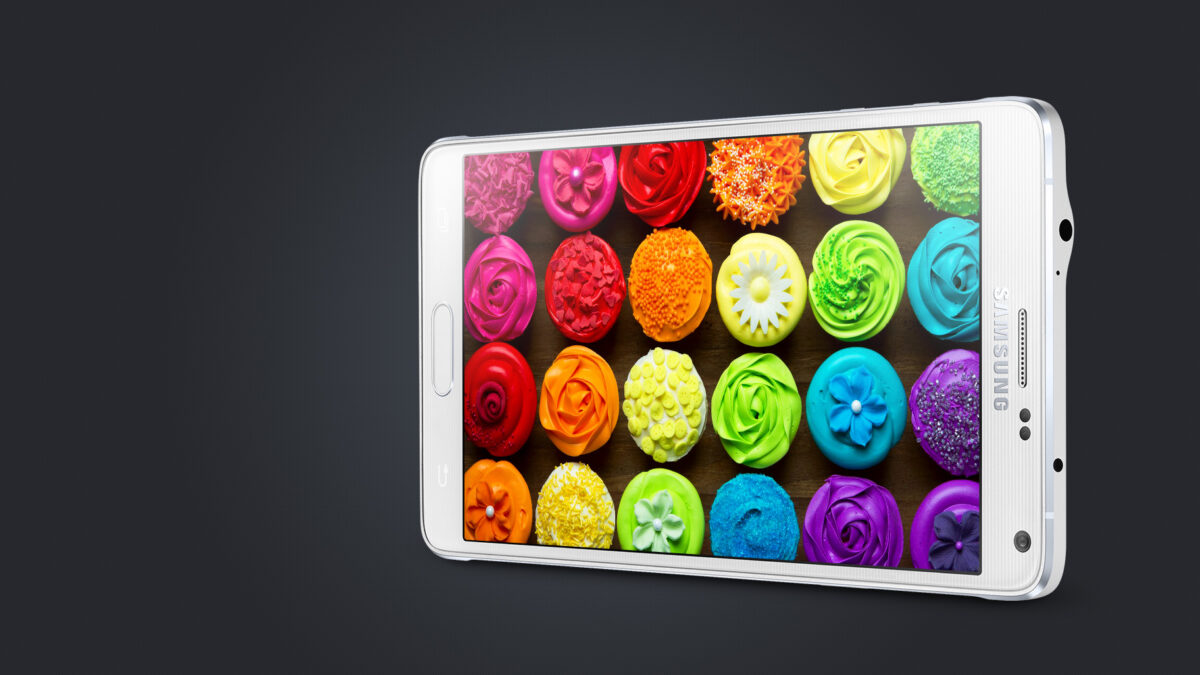 When the Galaxy Note 4 started receiving the Lollipop update on the Exynos model earlier this week, we pointed out that it looked like Samsung was finally starting to give their own CPU more attention. However, it seems the company isn’t leaving the Snapdragon variant behind, as the Lollipop update is now making its way to the Galaxy Note 4 in Germany (model number SM-N910F). The update is available on Samsung Kies, and it shouldn’t be long before it starts showing up in OTA form.

The Galaxy Note 3 isn’t too far behind either, as the LTE variant of the device (SM-N9005) is also getting Android 5.0 in a lot of countries as we write this, around two weeks after the standard variant received the update. It’s a good sign of how seriously Samsung is taking the software update business at the moment, especially since the company is also working on updating the Galaxy Note II, a device more than two years old, to Lollipop.

Keep in mind that the update might not show up on your device immediately even if the rollout has started in your country, though you can manually check if it’s available from the Settings » About phone » Software update menu. You can also download the full firmware from our firmware section to manually upgrade, though this process is only recommended for advanced users.