Samsung is already offering the widest range of smartwatches but it looks like they are hungry for more. Folks at MobileGeeks have been able to trace three new smartwatch design patents by Samsung which were registered yesterday, including those with rounded displays. There seems to be some change to the charging port, which is now situated near the bracelet closure. All these smartwatches will have mounted cameras, just like the Galaxy Gear. The patent (Patent No: US D709,873 S) also describes some sort of gesture recognition using the mounted camera which can detect fingertips, which might be used for controlling devices like TVs.

It is still unclear whether they will be based on Android Wear or Tizen (likely the latter given there’s a camera on-board.) It is also uncertain whether these devices will actually be released, but they do indicate that Samsung is working on some interesting new designs behind closed doors. 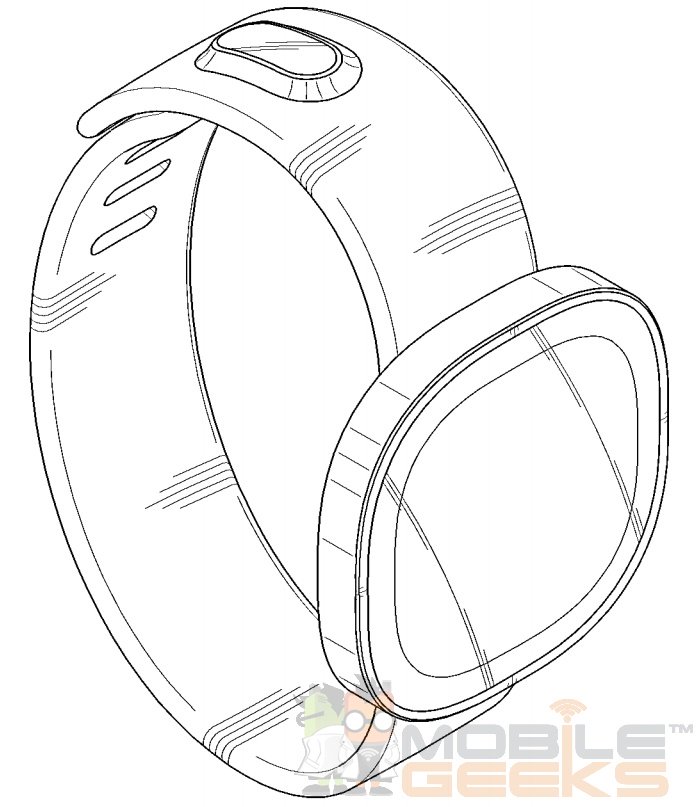 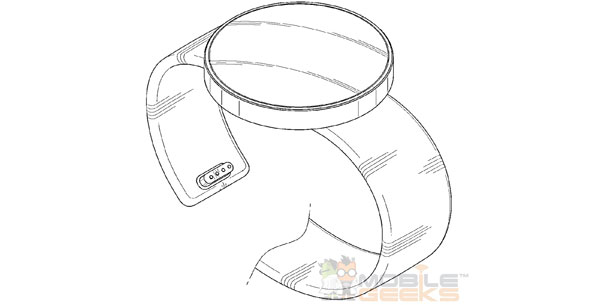 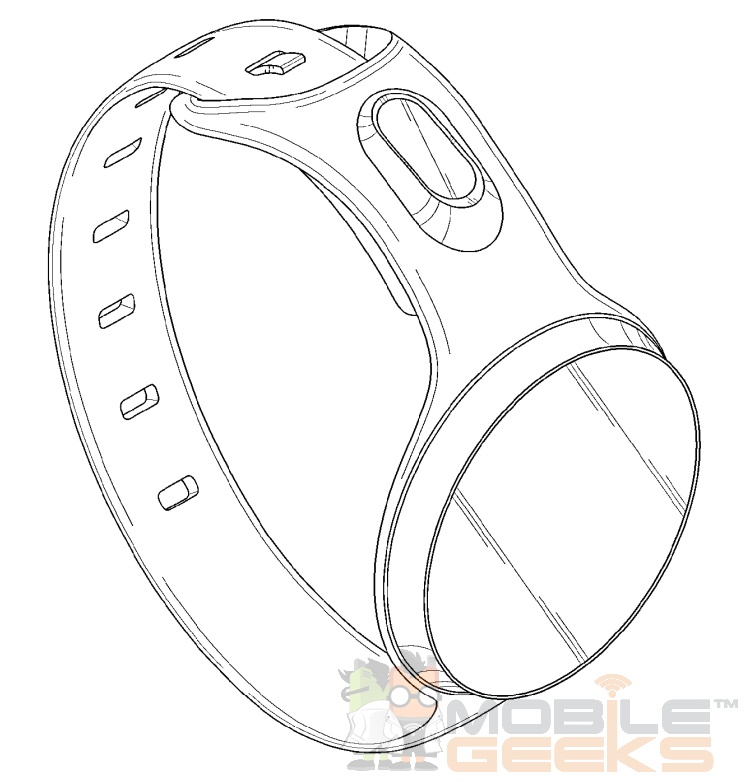 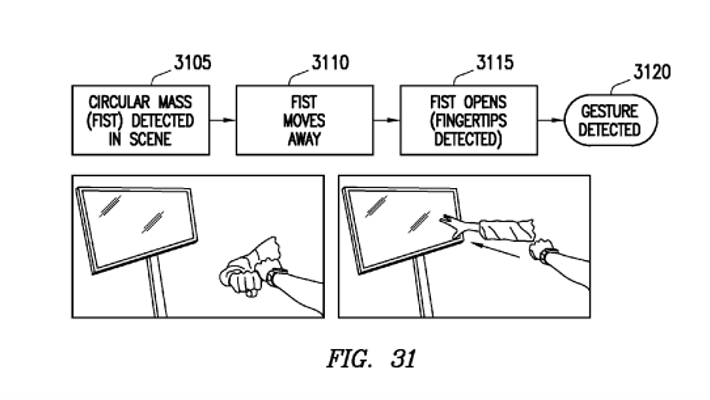 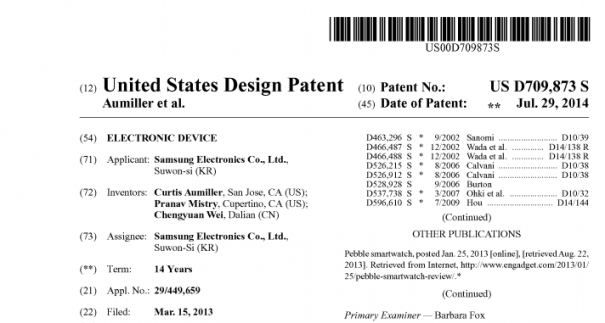